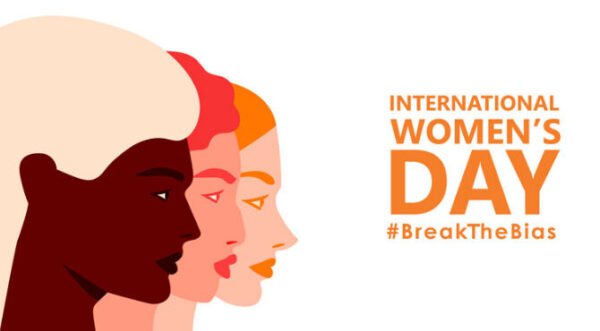 This year’s International Women’s Day was focussed on breaking the gender bias.

The organisers called on us all to imagine a world free of prejudice. A world that is free of biases, stereotypes and discrimination against women.

Recommended Reading: She Was Just… The Problem with the Phrase 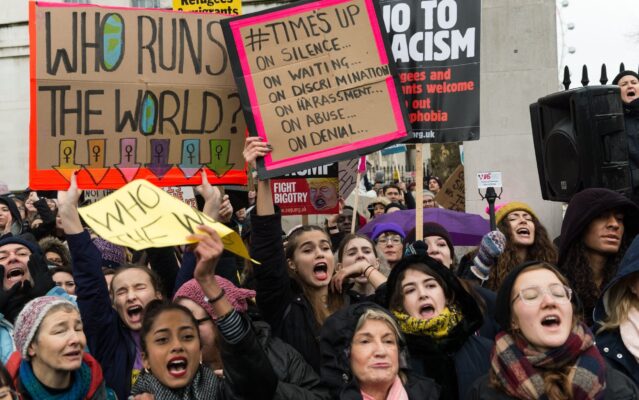 “Continuing to examine the opportunities, as well as the constraints, to empower women and girls to have a voice and be equal players in decision-making related to climate change and sustainability is essential for sustainable development and greater gender equality,” is what the UN said.

Both issues are incredibly important. Bias is still rife within so many areas of life. It shapes our worldview, and how we see people.

Where men are seen as assertive, women are bossy. It makes it difficult for women to get ahead and for true equality to be possible as long as we hold stereotypes about men and women, both consciously and unconsciously.

It can be even worse for women of colour. A black woman being assertive and well-spoken is seen as threatening and any point made is dismissed as pointless anger. It is exhausting, battling racism and sexism. 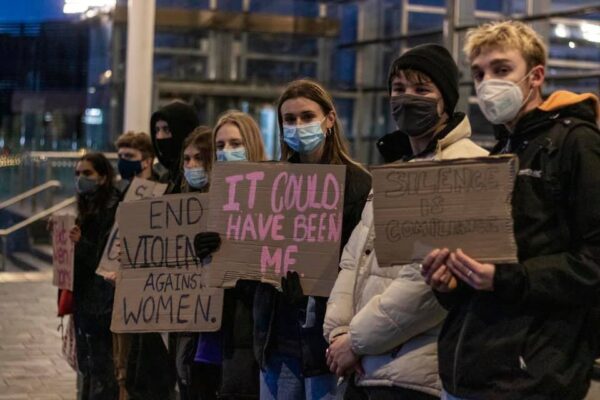 Many talks were held about the work many women are doing at various universities across the country. There was a cross-university discussion amongst feminist societies, discussing how feminist societies are trying to enact change, even in the midst of controversies and scandals at universities such as Oxford, Durham, Bristol, and Sussex.

A lot of work is also being done by these groups to promote intersectionality – from setting up book clubs, to smaller groups within societies for different ethnic groups. Burnout, from activism, was also discussed with tips on how to deal with it. Importantly, making feminism more accessible for everyone

“Activism can feel as if it is coded by academic jargon. This is a general issue, reflective of the institutions and can become a parasite in the work we do,” Isobel, the President of Oxford Feminist Society said, as part of a push to make feminism truly inclusive, not just for those understand the theory.

Many university societies participated in protests, In London, Bristol, Edinburgh and Cardiff, societies took part in the Women’s Strike. 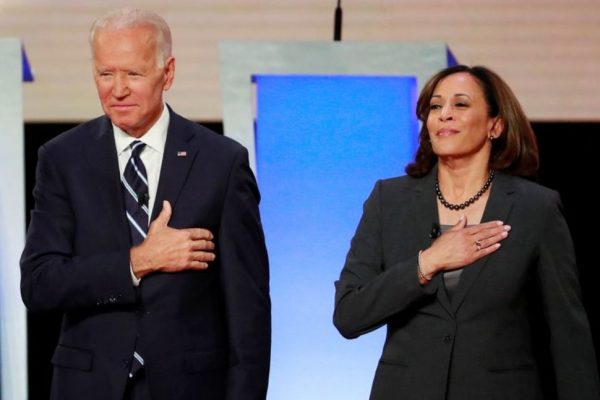 The fight for women’s rights has made its strides – from Kamala Harris becoming the first Black-Indian female Vice President of the United States and many countries such as Samoa, Estonia and Sweden electing their first female prime ministers. Sudan finally criminalised FGM and Columbia decriminalised abortions within twenty-four weeks of pregnancy.

But unfortunately, we have seen many setbacks. The murder of Sarah Everard by a police officer has exposed fully what many women have been shouting for decades – the police force is systemically sexist and can be dangerous when they protect bad police officers.

Moreover, women have been greatly affected by the pandemic and there are draconian abortion bans being enacted across American states.

This International Women’s Day, let’s not forget the strides made, the glass ceilings broken. But let’s remember that we still have a long way to go in recognising how overcoming bias has helped women succeed but how it sets women back.

Let’s educate, all year round, ourselves and others to combat bias. Bias is the beginning when it comes to making and breaking gender equality.