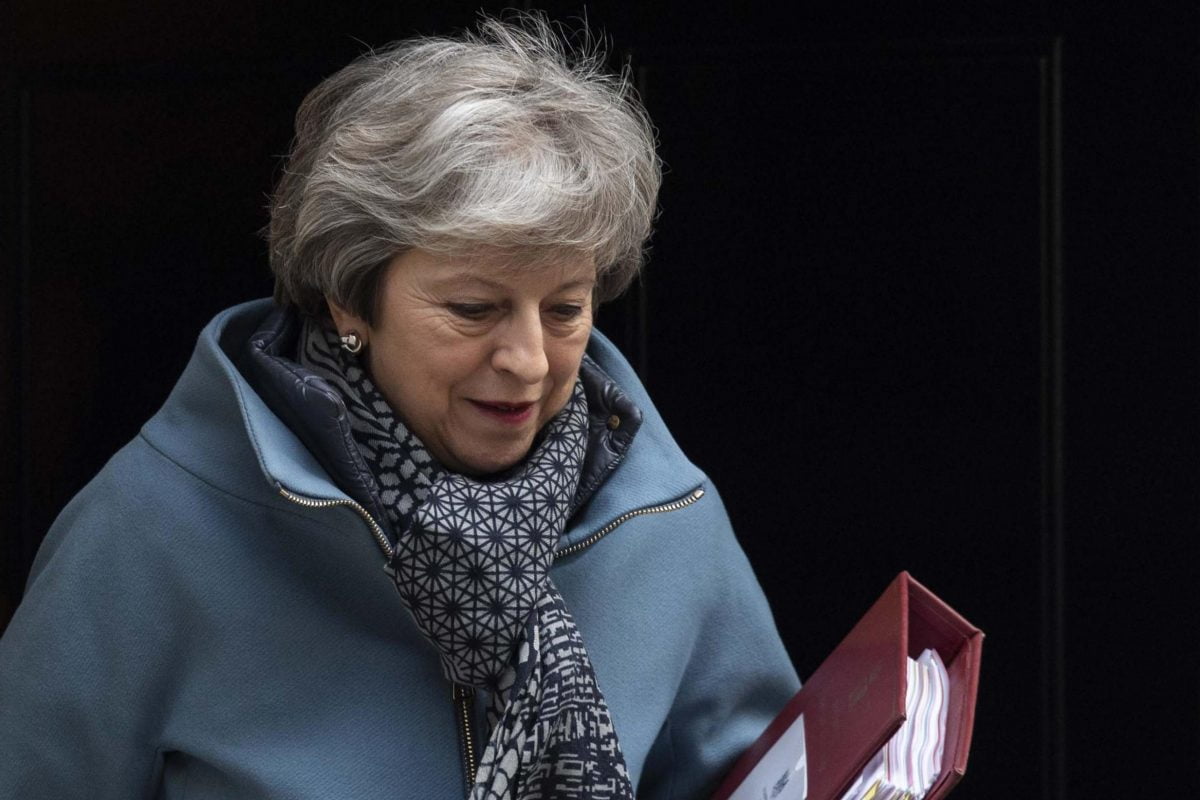 In what is being dubbed ‘Super Tuesday’ MP’s were asked to vote on seven amendments to set a precedent for the final months of Brexit negotiations. As Brexit continues to tear apart parliament and sever the country in two, Tuesday’s votes have given rise to a fresh mandate for the Prime Minister to take to Brussels.

Unusually for Mrs May, six of the votes produced a government victory and just one defied the Prime Ministers wishes.

Yvette Cooper’s amendment to give MP’s control over Brexit if the government fails to conclude a deal by February 26th had been gathering momentum during the week but was ultimately rejected by MP’s alongside the similarly packaged amendment by Dominic Grieve. The SNP’s amendment to extend Article 50 was also rejected as was a Labour amendment that allowed MP’s to vote on various options to prevent a no-deal Brexit such as a customs unions with the EU or even a second referendum.

The approval of Sir Graham Brady’s amendment is perhaps the most significant story of the night. It has been seen as a way to bring the bitterly divided Conservative party together by sending Mrs May back to Brussels to seek “alternative arrangements” to the proposed backstop, which Tory Brexiteers worry will turn the United Kingdom into a satellite state of the EU. The Brady amendment was passed by 317 votes to 301 with the DUP and hardline Tory eurosceptics, the ERG, voting in favour. Despite the government record defeat just two weeks ago, this latest development suggests that Conservative MPs do still have confidence in Mrs May and the spirit of her deal with the EU. Indeed, Jacob Rees Mogg recently commented that a reformed deal could win over the Prime Ministers opponents. Her deal isn’t dead in the water just yet.

The other amendment to be supported tonight – against the wishes of the government – was proposed by Tory Dame Caroline Superman and rejects the prospect of the UK leaving the EU without a deal. Like the Brady amendment, it is not legally binding, but it does send a clear message that no deal will never be acceptable to parliament. Nevertheless, the amendment is less extreme than the Grieve or Copper amendments as it doesn’t propose taking control away from the government.

Where does all this leave the European Union? Well, within minutes of the results in the Houses of Commons a spokesperson for Donald Tusk – the EU’s most senior official – asserted that “the backstop is a part of the withdrawal agreement, and the withdrawal agreement is not open for re-negotiation”. Prime Minister May is certainly facing an uphill battle. The EU seems resigned to the fact that the current obstructions in the British parliament are unlikely to be resolved by 29th March and remains open to delaying – or even cancelling – Brexit. Tonight’s events may have also strengthened their negotiating position now they can see that parliament won’t tolerate a ‘no deal’ scenario – it could be said that the UK has lost its biggest bargaining chip.