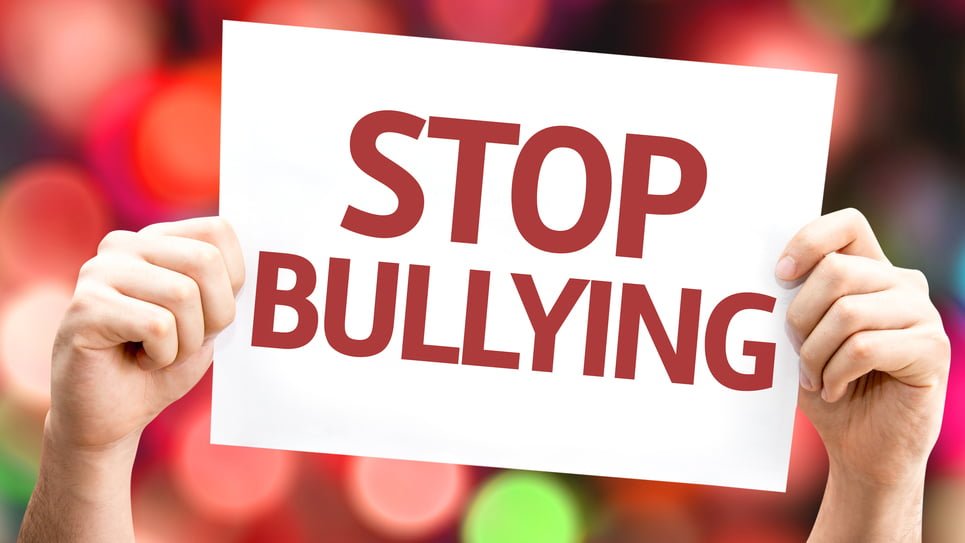 It is a common misconception that bullying exists only in the schoolyard. It is easy to stereotype bullies as the wedgie-giving big kid stealing your lunch money. Or perhaps the malicious ‘mean girl’ spreading rumours behind your back. However, the circumstances are often much more complex. For us to fully appreciate the concept of it, one must look beyond the playground. We have to examine its impact on the wider society.

In recent years, the rising influence of the Internet has opened up a new theatre for bullying to take place. It is an unseen but omnipresent threat in our modern, digitalised society. More than a quarter of young people not only fear receiving abuse online but are also victims of it. Many also claim that social networks, where millions are bullied daily, are ineffective at combating cyber-bullying.

Adults are Bullied Too

Meanwhile, in the adult world, a recent inquiry into Home Secretary Priti Patel’s alleged bullying of senior officials has emerged, described by the Guardian as ‘eroding trust’ within Whitehall. In fact, last month an online survey of over 2,000 US adults found that 30% have been bullied as an adult. These levels are similar to adolescents. Worryingly, many claimed that such behaviour has become more accepted recently.

The final area I urge you to consider is the bullying which takes place behind closed doors. The bullying in the over-idolised ‘safe-haven’ of domestic life. Domestic violence accounts for up to ¼ of violent crime in the UK and can affect all family members. According to the Home Office (2013), it involves ‘a pattern of incidents involving controlling, coercive or threatening behaviour, violence or abuse’. While many view domestic bullying as the behaviour of a few disturbed ‘sick’ individuals, it is too prevalent and widespread to be solely considered thus.

Therefore it is vital that we recognise this issue in all aspects of society and play our part in stamping it out.

If you are being bullied or know of some who is, below are some useful links to get help.