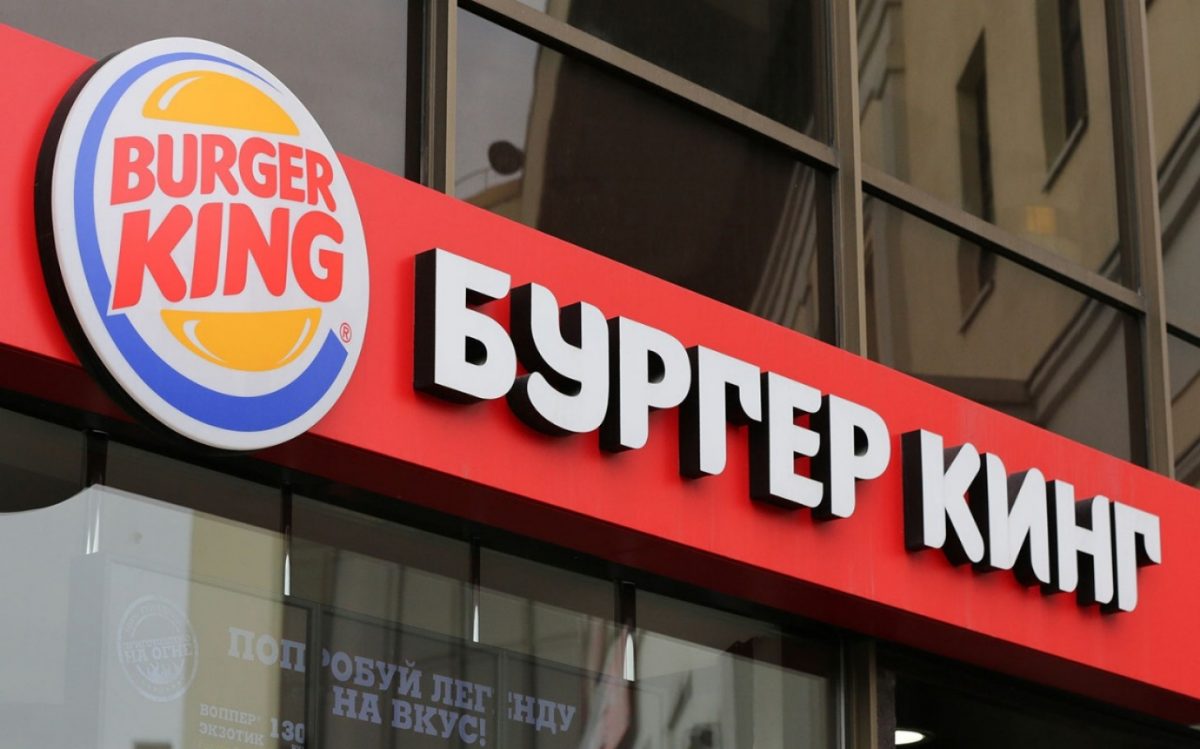 Burger King Russia has been forced to apologize after issuing an advert offering women a large cash prize should they get busy with one of the nation’s footballers at the World Cup. No this is not a bit or a goof.

The Russia national team are doing incredibly well at their own World Cup, with successful match-ups against the likes of Saudi Arabia and Egypt, easily slipping into a spot for the knockout stages. But in a frankly abhorrent twist of marketing, Burger King decided to cash in on this success by offering women a chance to win three million rubles, or about £35,000, should they get a Russian footballer to have their babies. A screenshot was shared via the Russian social media site VK.

‘Burger King, within the framework of social responsibility, has appointed a reward for girls who get pregnant from the stars of world football.

Each will receive 3 million rubles, and a lifelong supply of Whoppers.’

We honestly wish we were making this up. Obviously, Twitter responded thusly:

Burger King Russia has removed an online advert which promised women 3 million rubles (about 35k) if they got impregnated by a player during the World Cup! What a shambles 🙄
They also offered a lifetime supply of whoppers – I am not kidding 😫

The Mirror released a translated statement of the brand saying they ‘apologise for the statement’ and that ‘it turned out to be too offensive’.

No wonder these people need to be taught to be more friendly to the public.