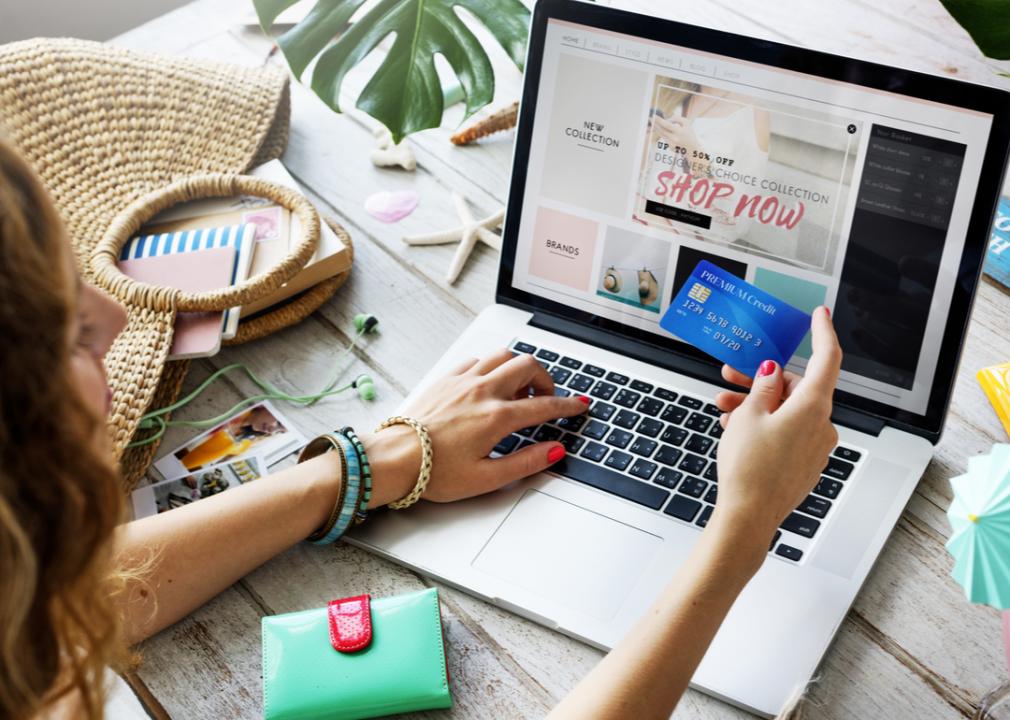 We have all been there, desperate to bag a new dress for a night out or wanting that video game but the money just isn’t in the bank. There are now the likes of Klarna and Clearpay, buy now pay later schemes (BNPL), which allow you to purchase a wide variety of items while paying for them in instalments. The repayment process is most likely to take at least six weeks with Clearpay but can take longer with Klarna. It sounds like a shopper’s dream. 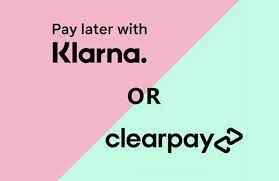 But it isn’t. In a recent report conducted by the Citizens Advice Bureau, more people are using such services to shop and for some, the payments are a problem. One in eight young people are being chased by debt collectors for non-payment which leads to bad credit as well as a long list of other problems such as anxiety, sleepless nights and being scared to answer phone calls.  The ironic thing is that some users of are having to borrow money from family or even use credit cards to make payments to avoid the collectors.

Shoppers need to be aware of what can happen if they fail to make payments using BNPL schemes. The fact that your account can be handed over to debt collectors if you fail to make payments or fall behind, needs to be made clear from the offset. Or perhaps schools could educate young people more on the skills they need to get through life, including recognising that schemes like BNPL are actually credit. 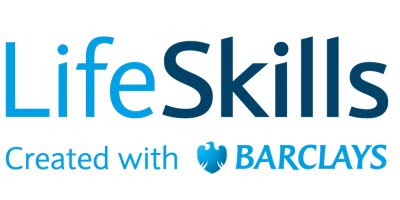 What the pros say

According to the Money and Pensions Service, financial education in schools encourages young people to:

But with only 48% of young people being provided with suitable financial education in school, it isn’t really surprising to see young people falling into debt so quickly. Banks such as Barclays have taken a lead, however, from this. They launched their free Life Skills programme back in 2013 and have helped 15 million people since its inception.

But obviously more needs to be done as reports like yesterday’s about BNPL just highlight the issues young people are facing. With the cost of living at an all time high, more people will be unfortunately, relying on credit and schemes such as BNPL to survive. So making people aware of the consequences of falling behind with payments, or what the impact of not paying is,  has never been more vital.