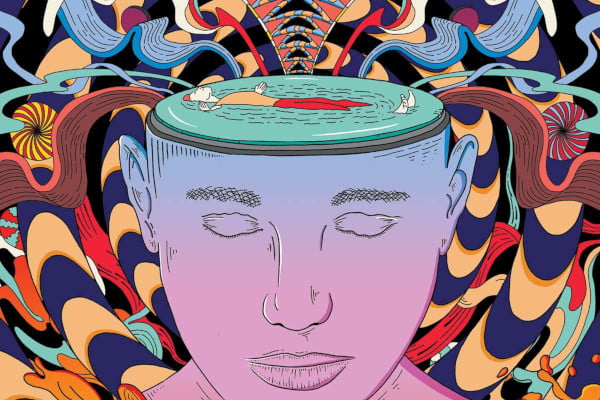 Psychedelics may well be the key in the fight against mental health issues infecting our minds such as depression.

Drugs like magic mushrooms, psilocybin, and DMT have been researched and studied for years and the results appear conclusive across many major studies. These substances have a substantial effect on conditions like anxiety and depression.

If you Google “psychedelics”, one of the first things you’re going to see is pages of sites referencing studies that promote psychedelics as a potential golden bullet against mental health issues. Obviously, things aren’t as clear as that, though, so let’s look at what all this means.

DMT, known as the spirit molecule, is an unbelievably powerful hallucinogen. When consumed, it is capable of seemingly ‘transporting’ an individual to an entirely different plane of existence.  This isn’t just a case of seeing strange colours and patterns, it’s called ego death.

Ego death is a Jungian term for the complete loss of self-identity. Essentially, it means the whole of someone’s understanding of reality, time, and consciousness is deconstructed. That does sound scary, but it is a temporary experience on hallucinogens. 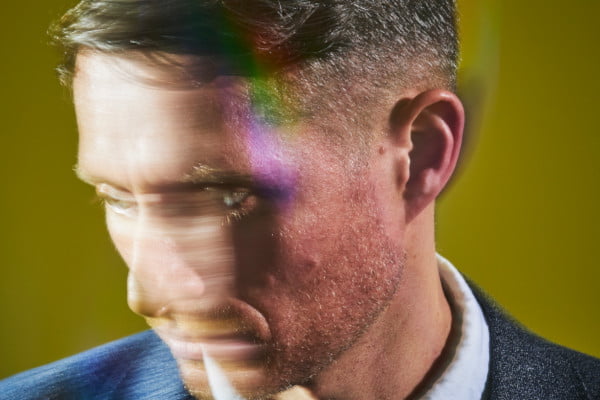 From what we understand, depression is a chemical imbalance in the brain. When you think about it, it makes a lot of sense that the best way to halt such a glitch in the human body is to transcend the mind into something unknown.

It’s pretty well-versed at this point that psychedelics can be an effective way of dealing with depression, and have been for a long time now. The problem, however, is something significantly deeper and more corrupt. 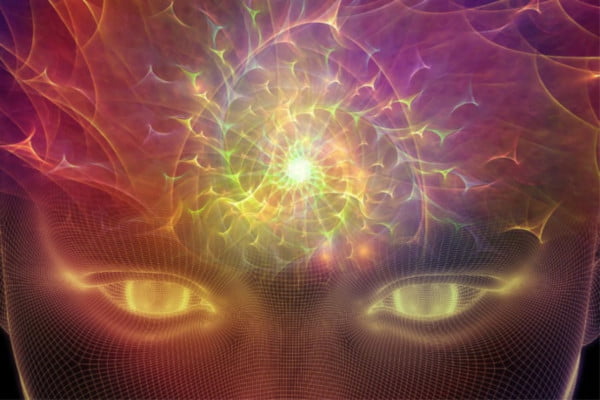 The endless and pointless war on drugs has reaped more casualties than any could have thought possible. With the recent studies showing the effectiveness of magic mushrooms in treating depression, it is possible that the current mental health crisis has only been exacerbated by the illegality of substances.

Instead, what do we have? A never-ending pharmaceutical treadmill that only seeks to pump out more antidepressants with countless side effects. Pills that battle the chemical imbalances that are caused by the food and drink that the same companies sell to us on a daily basis.

And above all, knowing that a cure to the many problems that plague people’s minds is being held from us will only increase hopelessness and enforce an inevitability of negativity. It’s a vicious cycle, and real change will be needed to prevent this crisis from deepening.