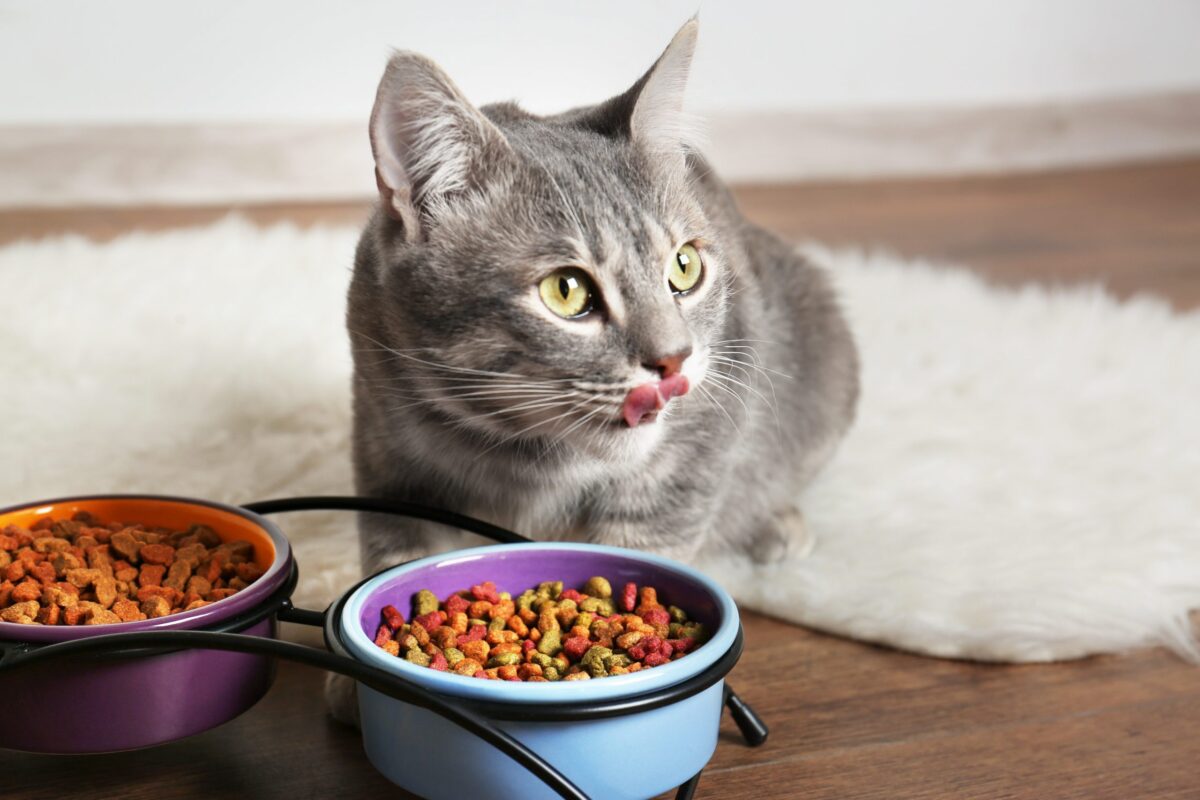 If you’ve recently visited a supermarket, you may have noticed that areas of the store stocking cat food products appear quite bare. This lack of stock is not due to supply shortages, but rather a far more serious issue.

Across the country, there has been a serious rise in cases of cats tragically being inflicted with a rare feline disease known as Pancytopenia. While a rare disease, it has a high mortality rate.

The effects of this disease on cats can vary. Typical symptoms include lethargy and a lack of appetite, however, additional symptoms such as bruising and bleeding can also be attributed to the disease. 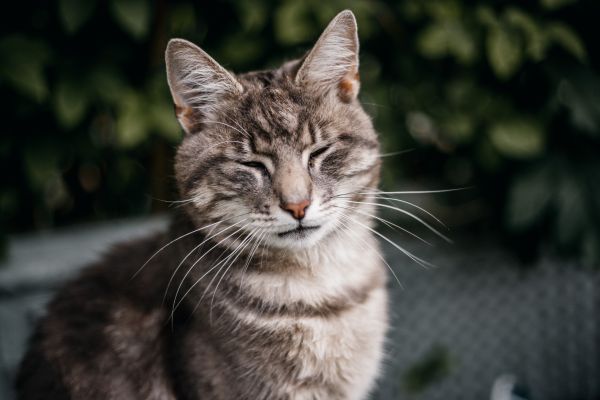 One concern from veterinarians is that this spike in cases could be linked to the diets of cats. If this is in fact the case, there is potential that perhaps food in common between pet owners is spreading this disease to animals.

While there is currently no definitive cat food that is to blame for this outbreak, several companies have recalled their products as a precautionary measure. 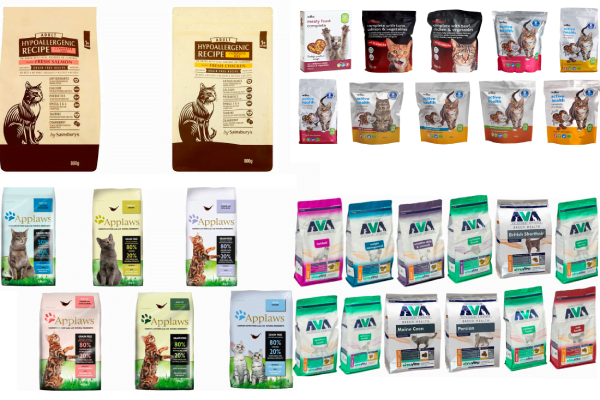 There has been a fairly large volume of cat foods recalled. Brands such as Sainsbury’s, Wilko, and several hypoallergenic brands have opted to recall their products in a move that aims to prevent any possible harm to pets across the country.

Despite the product recall, there still isn’t any solid evidence to suggest that these specific brands are spreading this harmful disease to cats. This move is purely precautionary.

This outbreak of Pancytopenia has proven to be extremely deadly. There have been 443 cats diagnosed with the disease, with 284 of these sadly not surviving. This places the current mortality rate at 64%. 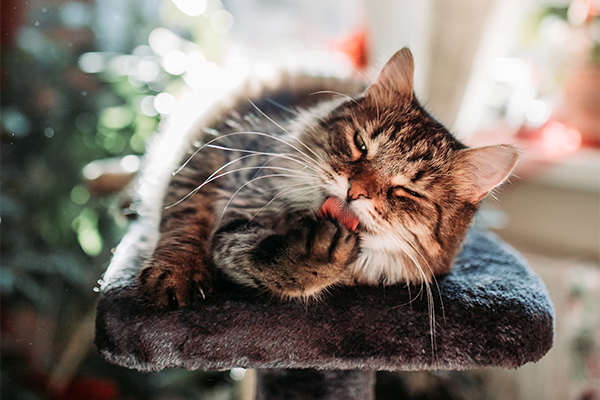 With such a steep rise in the number of cases when compared to traditional case reports, it is hoped that officials will be able to determine the cause of the outbreak and contain it before more cats are impacted by the disease.

Hopefully, this outbreak will be short-lived and we won’t have to see many more cats impacted by this horrible illness.