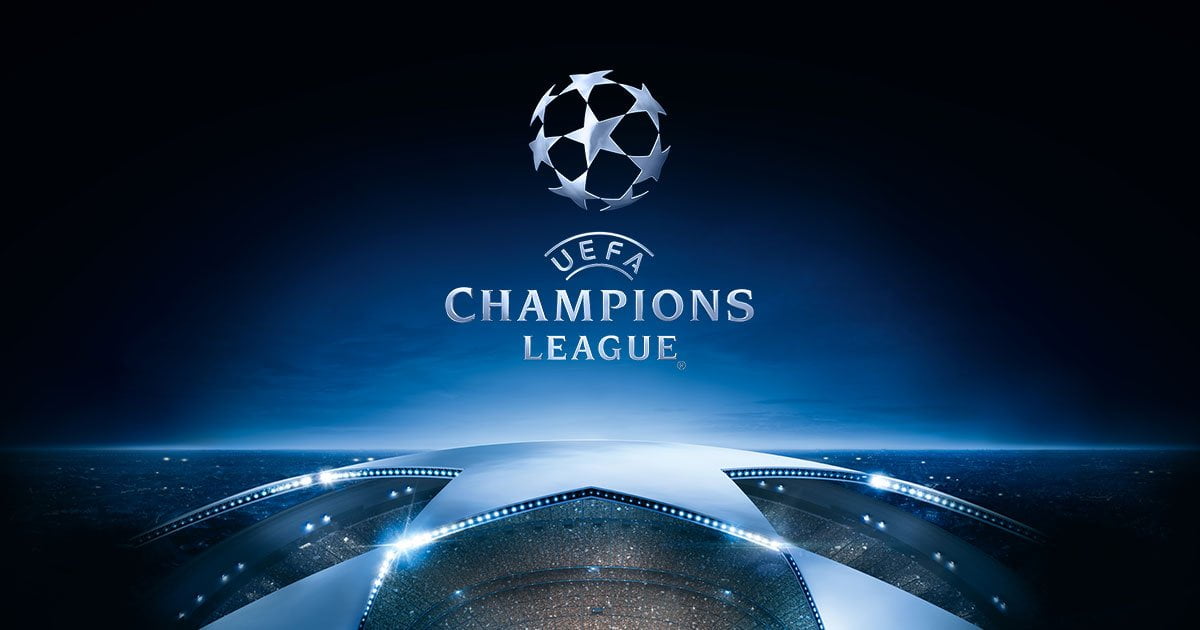 This week we saw the quarterfinals of the champions league. This involves the last eight world-class European teams giving it their all to see the sides progress to the semi-finals. The first game was between two premier league giants Liverpool and Manchester City. With city games from already winning the league and the side winning the Caribou cup they were favourites in progressing further in the competition.

However, Liverpool being the only team to beat the side this season in the Premier League hopes still grew among the players and the fans. Liverpool managed to beat City on both occasions winning on an aggregate score of 5-1 after the second leg. The side won their first game with a dominant 3-0 win, a huge shock due to the fact City have not been beaten by so much this season. The second game ended 1-2 with Gabriel Jesus scoring early in the first half to give the home side the advantage. Mohammad Salah and Roberto Firmino both scored in the second half to give the side the win.

Roma did the unpredictable, beating Barcelona 3-0 at home. This is after coming back from a 1-4 loss in the first leg to win and progress in the competition. Ex-Manchester City player Edin Dzeko scored first followed by a penalty from De-Rossi and a goal from Kostas Manolas.

Bayern Munich against Sevilla ended goallessly. Despite both side-having chances within the game both could not put the ball in the back of the next. Bayern still goes through to the semi-finals as a result of their 2-1 win in the first leg.

Late drama stopped Juventus from continuing in the competition Cristiano Ronaldo scored a penalty in the 90th minute after Real Madrid scored three in the second leg to put on even terms.