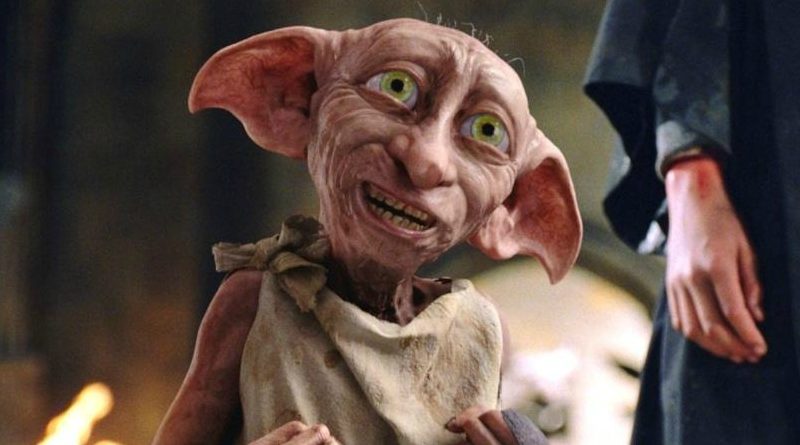 Han Solo: Solo: A Solo Star Wars Story, is opening this week. In honour of this, I felt I should highlight some similar characters in pop-culture who similarly deserve to have their story expanded upon. Who knows, maybe one day these too could be the subject of their very own unnecessary cash-grab prequel.

Sticking to Star-Wars for a second, who in their right minds wouldn’t want this? The mysterious leader of the first order was one of the most interesting and original parts of The Force Awakens. To see him so tragically wasted in The Last Jedi… well I, for one, was disgusted. How did he get his cloak? For a stereotypical overlord villain, why is his face so sinister? Is he secretly a character whose reveal would make no difference to the current plot? These are questions that definitely need answered. Get on it Disney.

You’ve heard of elf on a shelf, now get ready for another elf on your cinema screens. Fairly certain I did that right. We know the meek servant being worked in service of the Malfoy family. I can’t be the only one to wonder what that must have been like? How did he get his pillowcase? Did Draco pronounce his name in the same way he spits out the word ‘Potter’? I, for one, can’t think of any better use for $150 million than for making this a reality.

Look, I know we already literally had an origin movie for Tony Stark’s alloyed alter-ego. But when we first meet Tony, he’s well into his late 30s or early 40s. There’s room for a whole saga of movies in the period before that. How did he become so suave? What was it like taking charge of Stark Industries at such a young age? If literally everything could be explained to me, that’d be swell. You know Marvel’s got that de-ageing tech down so this is very do-able. I know all the previous Transformers movies have been unrelentingly atrocious. But I feel that a singular story focusing on the one character who can’t talk is what this franchise needs to kick it into the next gear. Where did he get his paintjob? Why does he choose to speak through radio clips? Wh-… what’s that? They’re actually making this one? It’s coming out this year?