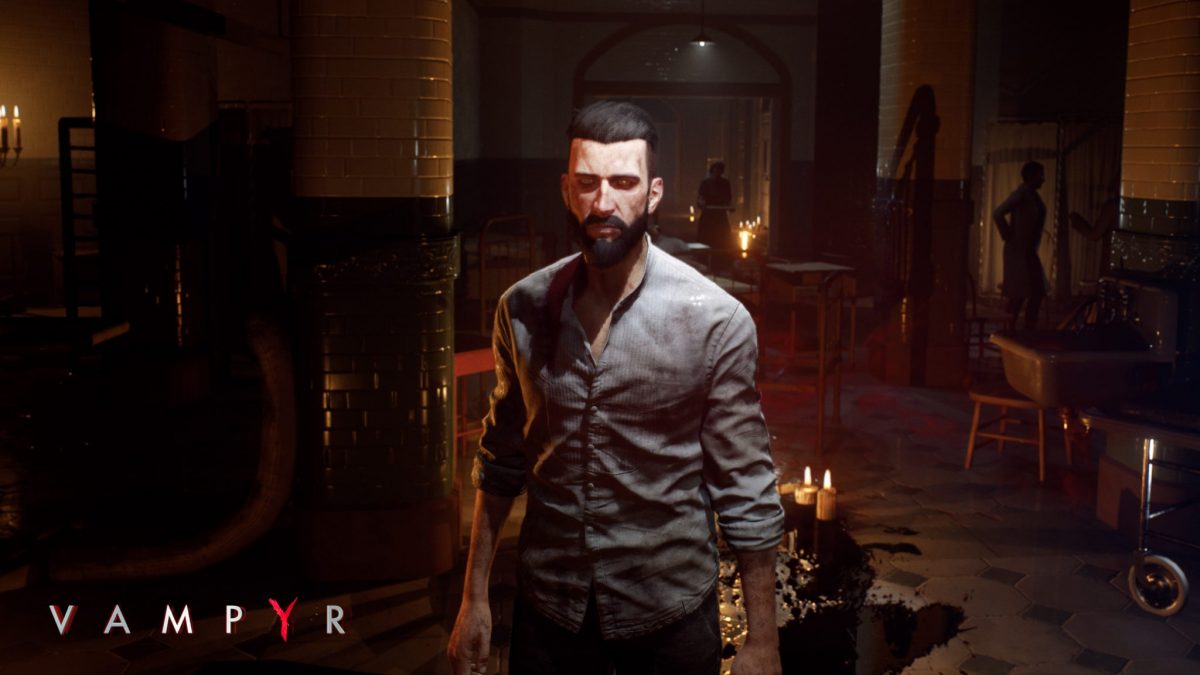 Hello there, welcome back to this week’s Charts and That, your one stop shop for all things chart-wise. This week, Vampyr is topping the physical sale charts with games, Jurassic World: Fallen Kingdom is sitting pretty at the box office and Dua Lipa and Calvin Harris are still at number one for the 9th week in a row. Let’s count them down.

We’ll get music out of the way first this time. It’s your usual mix of artists, from Drake at No.4 with Nice for What, Anne-Marie in third, Jess Glynne second then the current queen of pop Dua Lipa at the top. Here’s the list.

Up next we’re checking out games, where action-RPG Vampyr is sitting atop the pile. While it’s been met with middling reviews, this Victorian-era vampire story looks gritty and downright gloomy. Check out Jim Sterling’s video for a look at the combat at game features. After that we have FIFA, God of War and Detroit: Become Human. Take a look.

Lastly, we have movies, where the sequel to 2015’s Jurassic World is doing swimmingly. Fallen Kingdom has raked in a whopping £14m on opening weekend, just in the UK. Reviews have been mixed for the action-packed dinosaur romp but take a look at what our own resident film critic had to say here. Now for the list:

And that’s all we have time for this week. Tune in next time for more Charts and That.

Y’know whenever I type that I feel like Guy Fieri at the end of Diners, Drive-Ins and Dives. When he say’s ‘We’ll see you next time’. Anyone else getting that vibe?