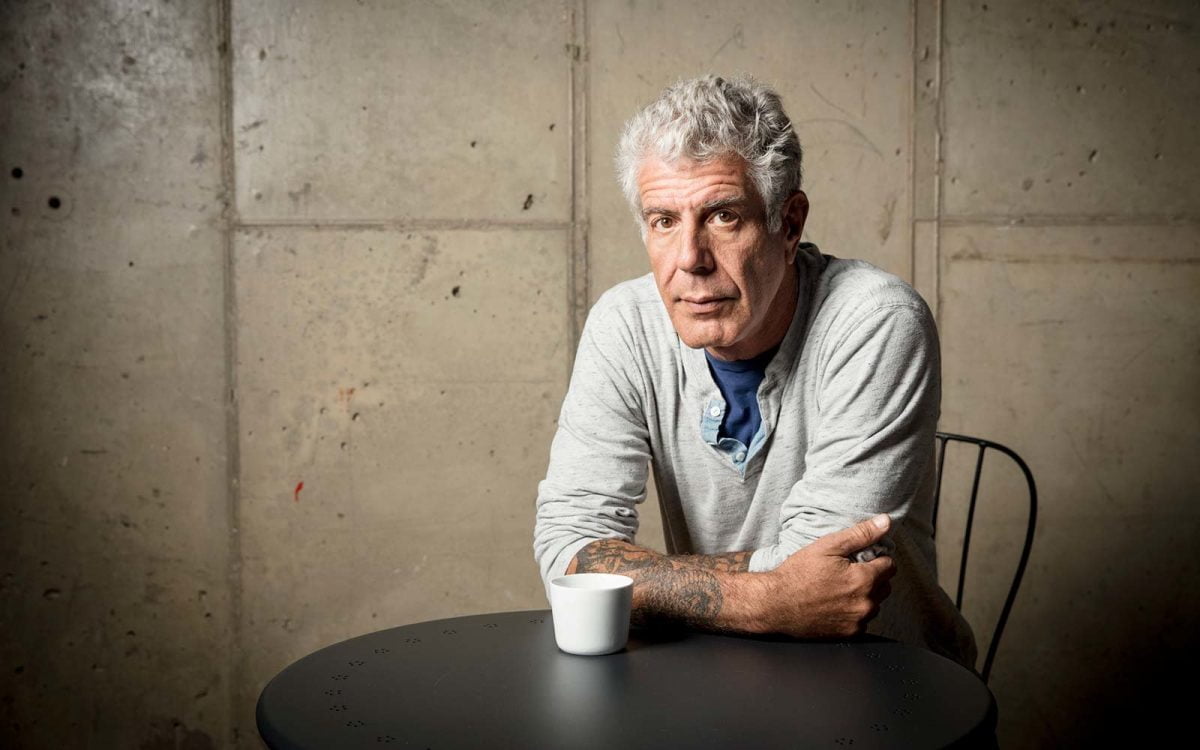 US celebrity chef and TV personality, Anthony Bourdain has been found dead at the age of 61 in his hotel room, of a suspected suicide. The chef was near Strasbourg, France, working on a shoot for his series titled Parts Unknown on CNN.

The cable network confirmed it was indeed Anthony who they had found.

‘It is with extraordinary sadness we can confirm the death of our friend and colleague, Anthony Bourdain. His love of great adventure, new friends, fine food and drink and the remarkable stories of the world made him a unique storyteller.’

Authorities in France confirmed his death at Le Chambard luxury hotel in Kaysersberg, AFP reported. No foul play is suspected.

Bourdain shot into the limelight with his 2000 book called Kitchen Confidential: Adventures in the Culinary Underbelly, a behind the scenes look at the world of cuisine.

He wrote candidly about his use of drugs including LSD and cocaine.

He travelled for more than 250 days to shoot his show.

His first show was in 2002, titled A Cook’s Tour on Food Network. In 2005 he joined the Travel Channel, with his show Anthony Bourdain: No Reservations, where he picked up two Emmy Awards.

He moved to CNN in 2013, to work on his show Parts Unknown which was in its 11th season.

Bourdain had some cracking life advice. Here’s our favourite.

‘Travel changes you. As you move through this life and this world you change things slightly, you leave marks behind, however small. And in return, life – and travel – leaves marks on you. Most of the time, those marks – on your body or on your heart – are beautiful. Often, though, they hurt.’