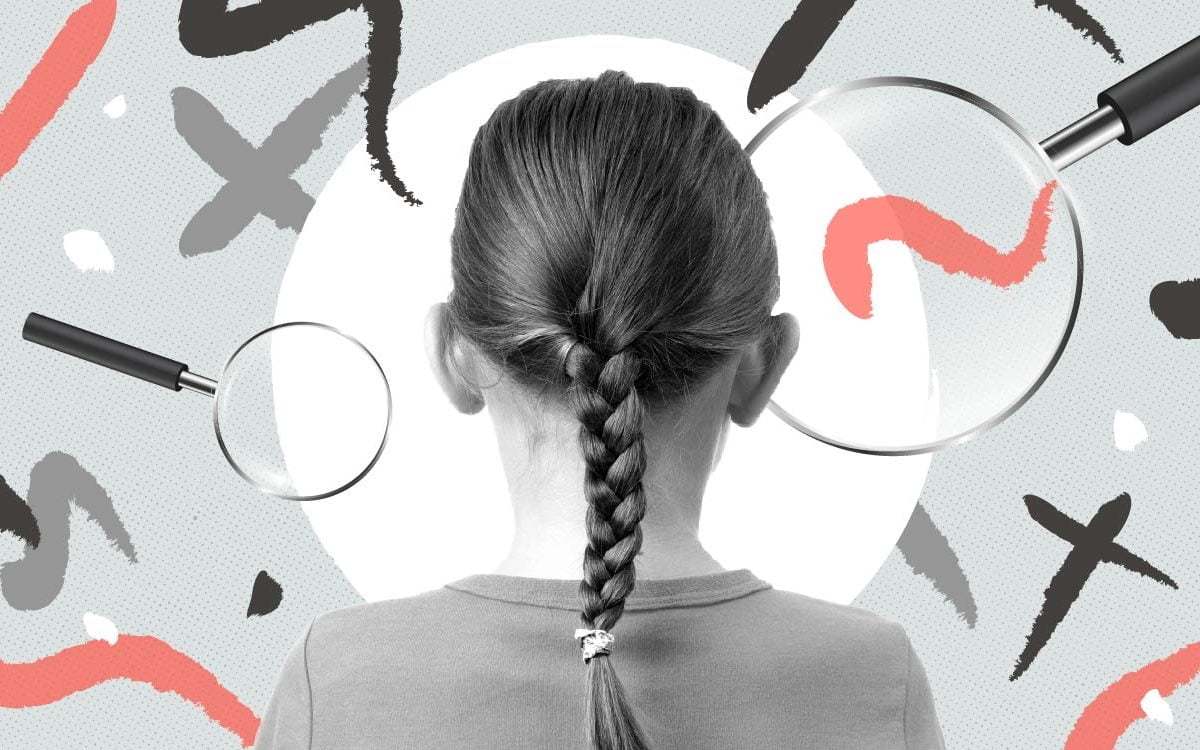 I am sure that everyone has some recollection of the carefree days of their own childhood; when days would seem longer, our imaginations were endless and when our ideas seemed “awesome” all of the time despite it sometimes being a tiny bit dangerous. In a way, it was as if every day was a new adventure full of new discoveries and lessons.

Except sadly, time really does fly when you are having fun.

Because all of a sudden, each and every one of us begins to grow and then instantaneously, we are no longer children; we become adults. 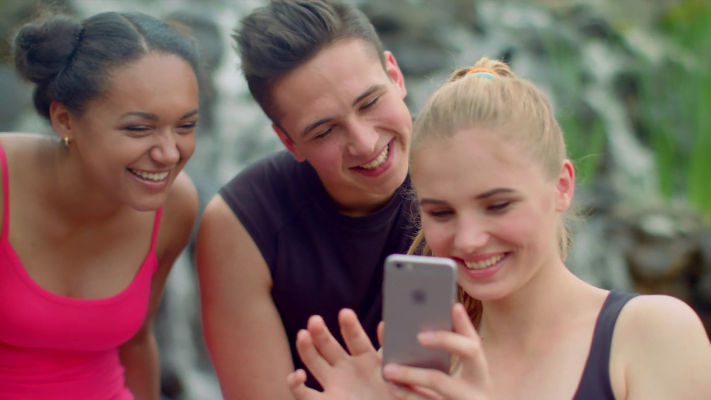 Now, I am no adult myself. I am in fact your average teenage girl at the age of fifteen attending secondary school. I guess you can say that my age is sort of like the middle ground between the younger population and the older adult population but I feel as though, as we develop and grow we gradually become less creative and lose touch with the energetic and curious child whom we used to be. The more responsibilities we accumulate as an adult, such as paying the bills, running the house and keeping on track with work, slowly our creative energy diminishes.

Well, essentially, it’s because no adult is meant to be “childish”. I mean, to any adults who may read this, when was the last time you can recall being called childish? A long time ago-right?

You see, the traits that this adjective “childish” addresses such as a grown individual’s desire to exhibit their big dreams and ideas with endless possibilities do not fit with the expectations society has for the adult population. Instead, this adjective “childish” is used and is better suited as a term more specifically in reference to children who, typically, display immature, irresponsible and irrational behaviour. In truth, from my research and after asking many adults from multiple backgrounds whom I have met, I believe it is the unspoken pressure of being considered or labelled as “childish” that stops the older generations from dreaming big.

But in reality, this age-discriminatory word should be overturned in terms of criticising the behaviours or attitudes a grown individual shows in an attempt to remain in contact with their curious, lively, passionate, child self as this, is not a sign of irresponsibility and irrational thinking.

Being curious,  or having an inquisitive mind that tests and challenges the boundaries of both knowledge and discovery are, I strongly believe, a sign of one’s capability to view the world in a three-dimensional perspective where the world is and can be a place full of opportunities and to see things with a silver lining despite having completed childhood.

Below are three things (among many others) that children can teach adults about creativity.

Be passionate about what you do

Working on what you care about and entering a field of work that you are genuinely interested in are two ways to never get bored or tired of your job. Children know this well as it is a fact that they never pay attention to subjects they find boring and would never do what they are told unless they are sure it’s the best way to spend their time. Learning to find and focus on projects,  entering fields of work that you are interested in and being passionate about what we do from children will make you lose track of time and unleash the creative genius within. In my opinion, work-life would be more enjoyable and there is a high possibility that as a society we would achieve much more.

Children love to jump and climb and when they fall they get right back up. As a kid, it’s almost expected rather than feared. However we too -despite no longer being a young child- have the capacity to accept or surrender to fear and dive into something new. What I believe is a shame, is that as we grow up, we adapt to ‘self-handicap’, perhaps out of collective years disliking the harsh sting of failures. What would happen, though, if you tapped into those younger days when caution wasn’t relevant—the sparkling goal was much greater than the potential cost of reaching it? What if you simply acknowledged your reservations, made calculated assessments of the actual risks and jumped in with the confidence of a child learning something new?

You see, as I mentioned before, this is not a sign of irrational or irresponsible behaviour but more a symbol of an individual’s spontaneity.

Don’t let others talk you out of your beliefs and ideas.

You see the majority of people follow logic. But when you listen to your inner child, you will start dreaming bigger and taking decisions based on instinct and emotions. This concept is often hard to explain to others both at work and in your personal life as many people could express their own beliefs that we must “act our age” but having said that, “acting our age” does not necessarily mean one must restrain themselves from daring to dream bigger than others. I believe that it is inevitable for us to mature as we grow but maturing should not mean we have to change the ability each of us has to dream big or to have big goals.  So, I think it’s best to pursue your vision on your own whilst surrounded by the people you trust and have your best interests at heart and don’t share your goals and ideas until you see some progress. 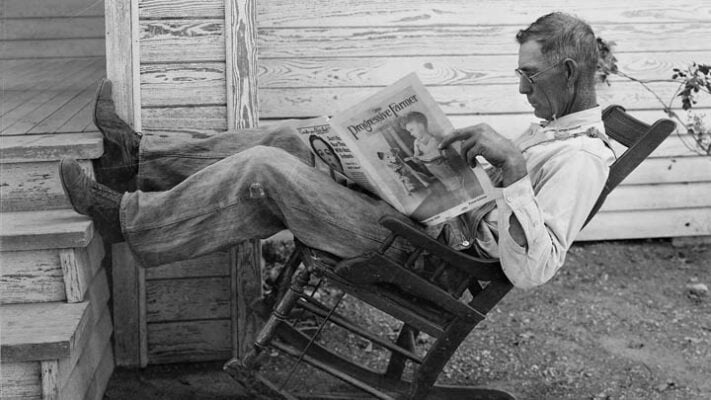 If adults could take the time to learn these things from children and the younger generations, we as a society could put ourselves on a better and bigger pathway to success and set a better world for our future generations. For decades, children and the younger generations have looked up to adults and the older population for things such as guidance, advice and wisdom ergo it is true to say that adults play an imperative and certainly key role in a child’s life for numerous reasons but children can also have the capability to let the adult population grow as humans with more receptive mindsets and open them up to greater and perhaps better possibilities.

While children look to adults as teachers and people who guide them through life, adults can also often fail to consider what children could be teaching them: they can teach adults about living life and examining things through a light of optimism. Therefore, it is fair to say that grown-ups should be willing to learn a few things from children from time to time as much as they do teach them.