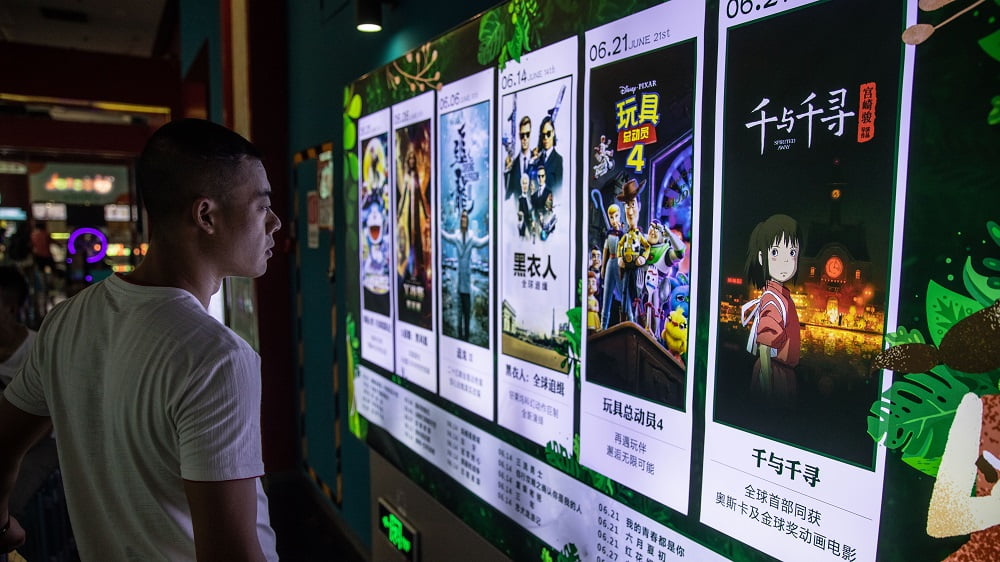 China, which makes up 25% of the global box office, really is a crucial factor when it comes to the success of a film. With the government only allowing 38 international films to be screened in Chinese cinemas per year, studios must go all-out to ensure that their products can make it past their censors.

Now, here’s the thing. A lot of Chinese companies help finance these productions in exchange for the promotion of their products. Western companies do this too, so let’s not pretend like anyone is innocent here.

Usually, I’m okay with product placement in a film, as long as it happens naturally and isn’t hilariously blatant. However, with China, it goes even further than that. 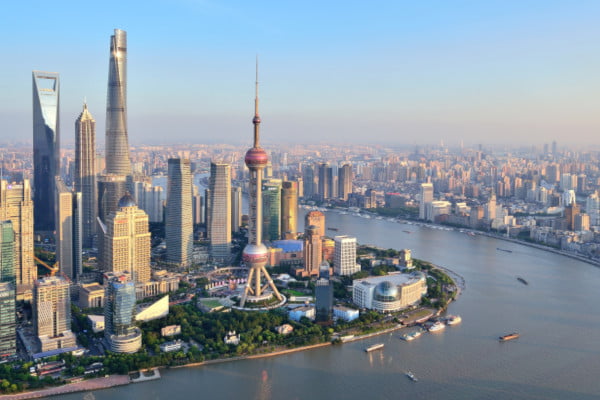 Budweiser can’t halt the production of a film because it shows the characters drinking Corona.

The Pentagon spends millions of dollars on films like Deep Impact, Iron Man or just about anything by Michael Bay, yet even they can’t prevent a film that portrays the US military negatively from being screened. China can.

So what does this mean? Well, it means studios need to incorporate numerous creative decisions to ensure their box office numbers are maximised. This means appealing to Chinese government officials and being careful not to offend them. 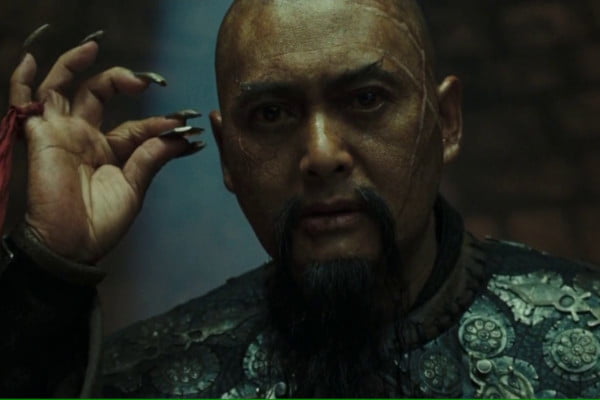 As such, the Chinese release of Pirates of the Caribbean: At World’s End needed to have entire scenes removed as Hong Kong star Chow Yun-fat’s character is depicted as a pirate. And it only gets worse.

Earlier this year, John Cena issued a public apology in Mandarin for “wrongly” saying Taiwan was a country, which threatened the Chinese returns of Fast and Furious 9. It’s safe to say that Cena’s tough-guy image was slightly diminished after that. 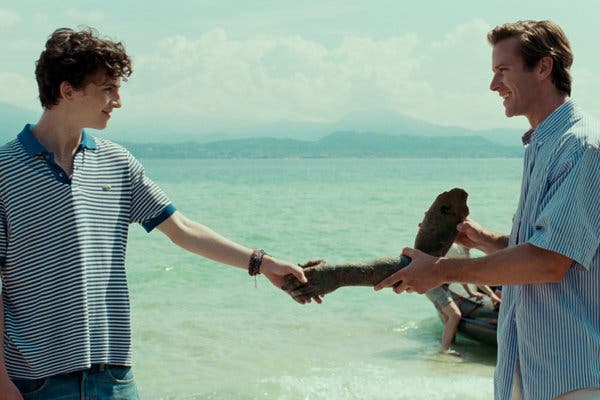 Brokeback Mountain and Call Me By Your Name include homosexuality, so they were banned completely.

Pretty much any films depicting Christianity, such as Ben-Hur, aren’t shown. And most amusingly, Christopher Robin was pulled due to memes comparing Winnie the Pooh to leader Xi Jinping. 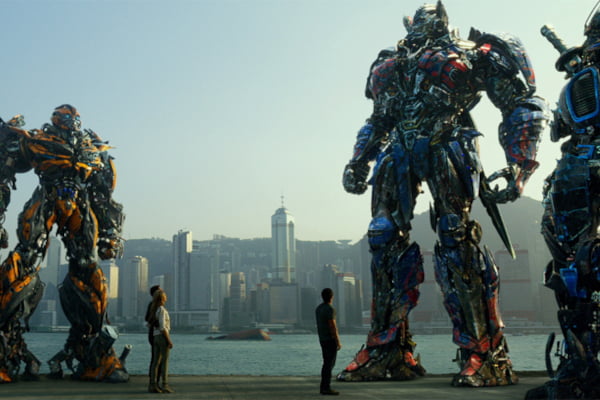 And then there are the films that pander heavily to China, with scenes or actors hailing from the country to try and bump up the box office numbers. Again, this isn’t a bad thing. Stars like Dwayne Johnson, Scarlett Johansson, and Chris Pratt are massive box office draws and studios want to cast them for their popularity.

However, you then have a film like Transformers: Age of Extinction, which descends purely into Chinese propaganda. Aside from taking the third act of the film to China for no reason, the film heavily features Chinese product placement in the least subtle fashion.

From cameos of Chinese martial artists fighting American bad guys to portrayals of CCP bureaucrats as hyper-competent angels who drop everything in order to save Hong Kong, it’s not hard to spot.

With all the mockery the film received for its blatant pandering, what did it lead to? Transformers 4 becoming one of the highest-grossing films in the history of China. 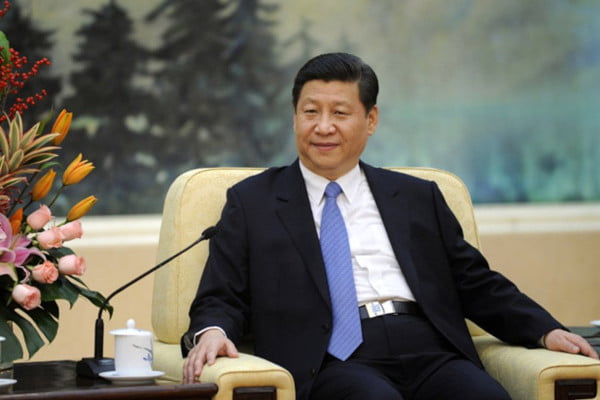 So, what does this all mean? Does it set a dangerous precedent for the future of filmmaking? Well, yes and no.

As I said, there’s nothing wrong with wanting to appease foreign markets. But if the CCP’s rules are so tight that it affects a director’s freedom of expression, then the artist’s work is unfortunately in the hands of the studio and financiers. That I cannot support.

However, 2019’s Joker grossed over one billion dollars without the help of China, where it was banned. So it is possible to make a successful film without needing to cater.

The formula for creating commercially successful products is varied and complex, and it is my wish to see art untampered with as much as possible.