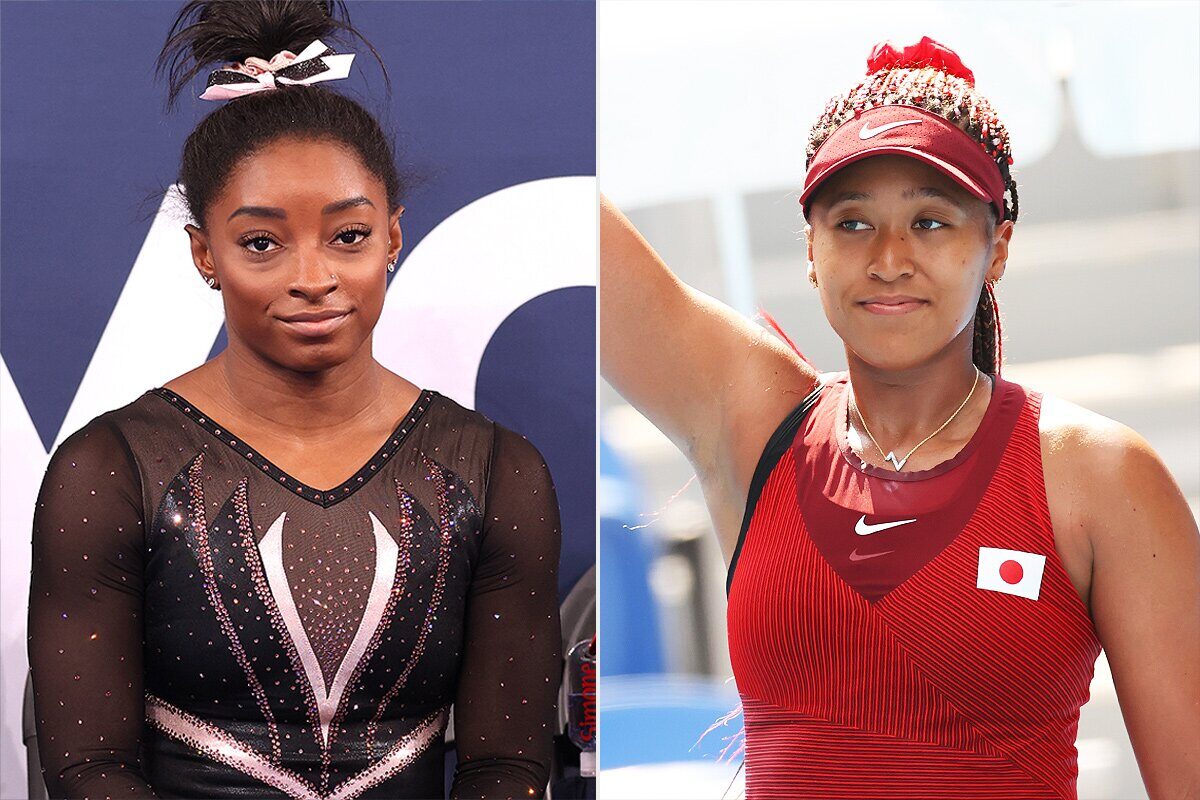 Another week, another Piers Morgan tweet. For the past few weeks, he has spent his time delegitimising the mental health struggles of women competing in the most elite sports competition.

He began with young Grand Slam champion Naomi Osaka, who declined to speak with the press at the French Open and decided to pull out of Wimbledon to help with her anxiety.

Morgan belittled her for not speaking to the press and controlling what she sends out by participating in a Netflix documentary. Let’s leave it to a former tabloid reporter to not understand how basic privacy works… 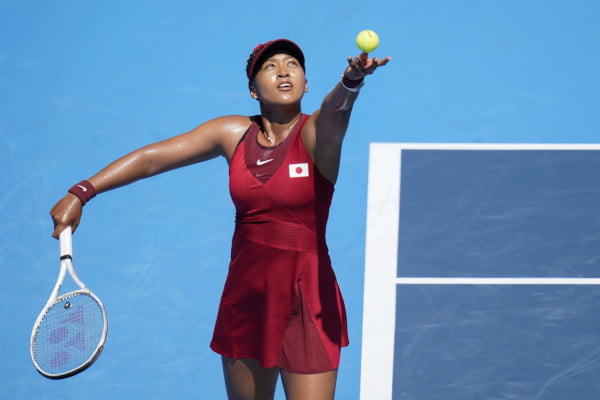 He then went after perhaps the greatest female gymnast of all time, Simone Biles, who pulled out of her team, citing that, mentally, she could not perform. Biles said her mind and body were in two different places.

Never mind that this athlete performs moves that no other gymnast can do, is the world’s most decorated gymnast, and is still likely dealing with the effects of abuse she suffered from her former team doctor. Morgan still insists that Biles and Osaka aren’t allowed to admit that what they do is hard and can take a toll on them mentally.

The man who calls these women and other athletes weak and snowflakes is the same man who stormed off the set of Good Morning Britain when co-host Alex Beresford called out his abuse of Meghan Markle after she went public with her suicidal feelings. 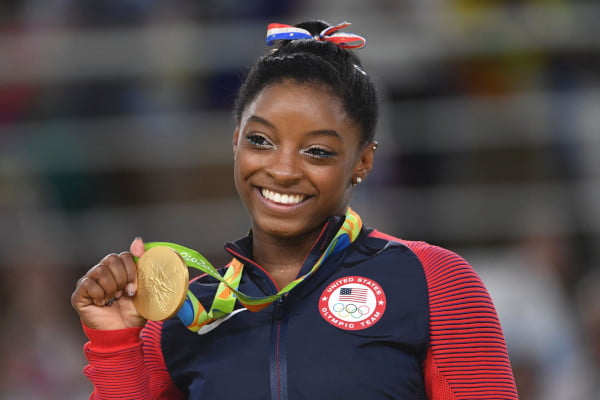 Funnily enough, Piers decided not to go after Ben Stokes for his decision to take a break from cricket to – rightly – prioritise his mental health.

Morgan has a pattern with the women he likes to abuse online – there seems to be something about them that bothers him. I can’t quite put my finger on it.

Black women have always been stereotypically seen as strong and unbreakable. We have to save everything. But we can’t save ourselves. So seeing these young black women be open with their mental health struggles and say “I’m tired” was something women of colour could relate to.

It also made a lot of people – obviously Morgan – uncomfortable and angry. 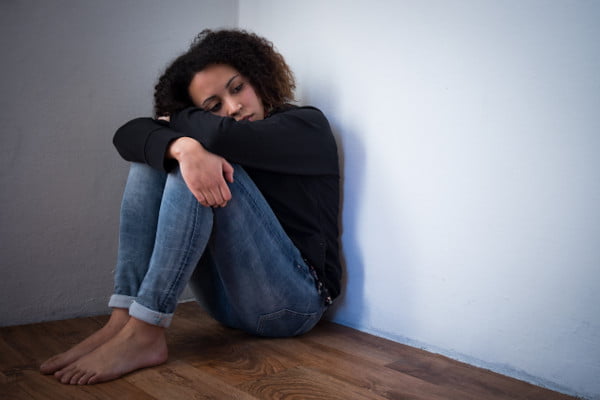 These women are an inspiration. Not only are they setting records and making history, but they are also teaching us all that it is okay to walk away. Take a break if you are unhappy with your situation, or if your mind isn’t in the right place.

Those who criticise these athletes could never do their jobs in a million years and yet have the audacity to call them quitters and lazy.

Seeing more and more elite athletes admit that they struggle with their mental health normalises it for the rest of us. It is often thought that the only acceptable injury is a physical one, but pointing that we should all put our mental health first as it affects our performance in everyday life, whether you are an athlete or a student.