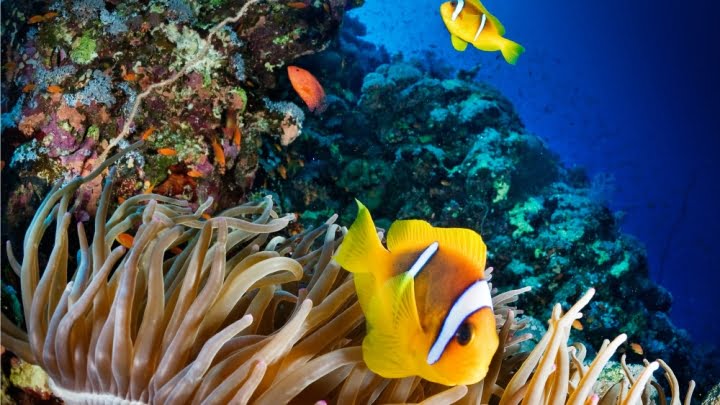 Coral Reefs are, without a doubt, one of nature’s most fascinating places. Accounting for less than 0.1% of the ocean, they are not only breathtakingly beautiful but incredibly rare (and becoming rarer). The rainforests of the sea, as they are often referred to, are incredibly delicate ecosystems and subject to immense damage from humans. More specifically, poachers.

Poaching is probably a word that you associate with leopards, tigers and elephants, and the accompanying TV guilt trips, but the poaching of coral reefs – that’s unheard of, right? First, we need to understand that Reefs are more than just rocks; every single bit is a living organism called a polyp and each polyp is a crutch for biodiversity under the sea. When people take pieces of coral they don’t just pick up a rock from the ocean floor they kill one of the most important creatures in the ocean.

The demand for Coral is much higher than you might think. Red coral is loved for its use in jewellery, and while some come from responsible coral farmers, a large amount of coral is illegally poached and sold on to be made into necklaces people buy for jaw-dropping amounts of money.

The rate of coral fishing rocketed in the 1970s with powerboats and metal dredges that decimated populations. The slow-growing, static red coral simply could not, and can not, keep up with the intensity of the fishing which has, to an extent, been maintained to this day. Pacific reefs have been destroyed and poachers have spread as far as Hawaii in hunt of the precious polyp to flog as souvenirs back on land. This, combined with coral bleaching (video below) means these precious ecosystems are not just under threat, they are under attack.

So, perhaps that red necklace you’ve got tucked away in your draw isn’t what you thought it was. If we have any hope, it’s time to stop seeing ocean life as a commodity by leaving it in the ocean. After all, what would Aquaman do?