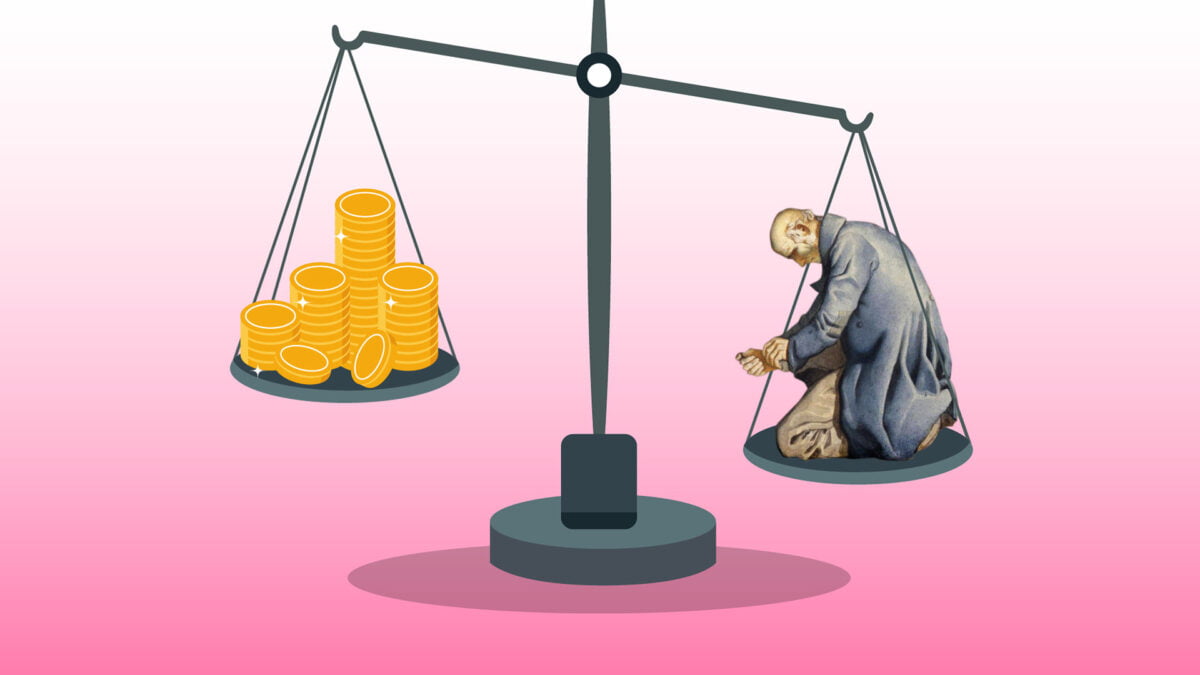 As we draw towards what we hope will be the end of the Coronavirus pandemic, it is important to reflect upon the relationship economy and profit has had with public health over the past fifteen months. Most importantly, what does it what tells us about that same relationship in normal times?

Across the world, governments have (without praise for the UK government’s shoddy response) been willing to sacrifice the economy somewhat for the preservation of public health. Money has been thrown behind the scientific community in the race for a vaccine and populations have been galvanised to endorse these endeavours. 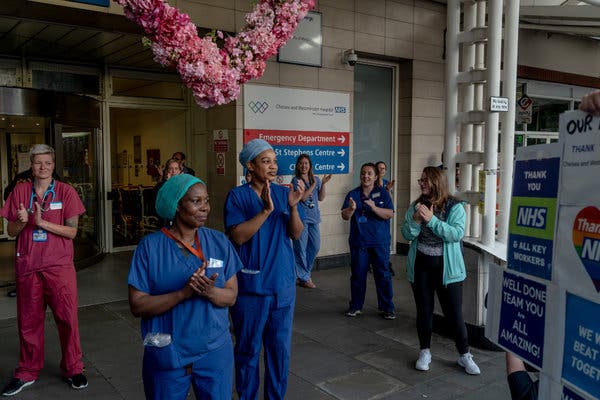 And rightly so. The Coronavirus pandemic has been a health crisis well-deserving of the mass gathering of government resources and extensive public spending. In the UK, this has been to the tune of £284bn: lives have been at risk; health has been compromised.

We should celebrate the success of the vaccine, not to mention the countless frontline workers who have put their lives on the line for the greater good. This sense of urgency has been warranted because death tolls would be significantly higher without it.

But where is this urgency in response to other crises that threaten lives during ‘normal’ times? Where is the mass government support, both ferocious and effective, behind calls to tackle the broad range of crises that currently haunt us, from air pollution, malnutrition, and overdoses to obesity, poor mental health, and the clincher: the climate crisis? 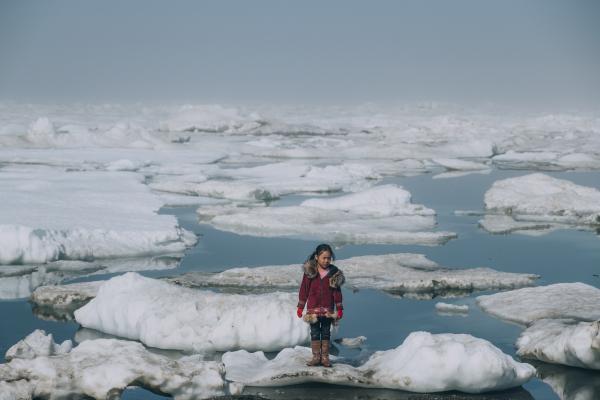 Each of these issues causes countless deaths annually, they are simply underreported. WHO estimates that 7 million deaths are caused by air pollution every year, and, similarly, the UN reports that 25,000 people die from malnutrition per day, scaling to just over 9 million per year. Both of these figures far exceed the 3.8 million people who have so far lost their lives to Covid-19.

Of course, Covid deaths would have been significantly higher without enforced global lockdowns and vaccine development. The virus is infectious unlike air pollution and hunger. This past year we have been fighting against a threat that spreads exponentially.

However, my criticism goes beyond this and concerns how governments determine their responses to different crises in conflicting ways. If Coronavirus-level urgency was the response to the fight against malnutrition and pollution, annual death tolls from these preventable causes in ‘normal’ years would also be much lower. 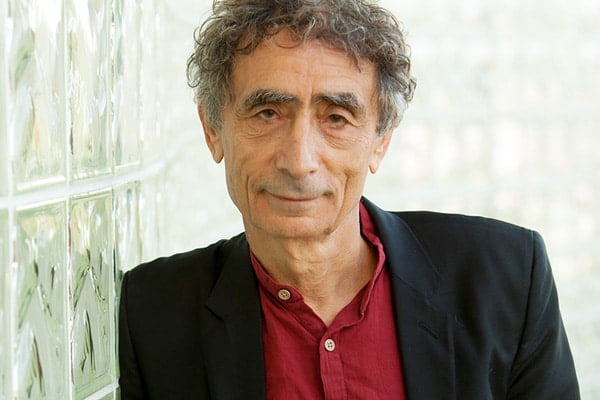 Here, I echo the sentiment of Dr Gabor Maté, a Hungarian-Canadian physician, specialising in the treatment of addiction. He argues that governments have mobilised assertively in reaction to the coronavirus pandemic because, unlike air pollution and malnutrition, obesity and climate change, Covid-19 threatens the economy – at least in the present moment.

A supply chain cannot function if half of the workforce are off sick and people will lose confidence in international trade, for example, if it is considered to accelerate the spread of a deadly disease.

However, climate change, whilst threatening more lives than Covid-19 ever has, is an issue that forces governments to compromise on economic growth if their responses are to be effective. Exponential growth cannot be sustained on a planet running out of resources, so economy cannot be a priority in the solution to the impending destruction. 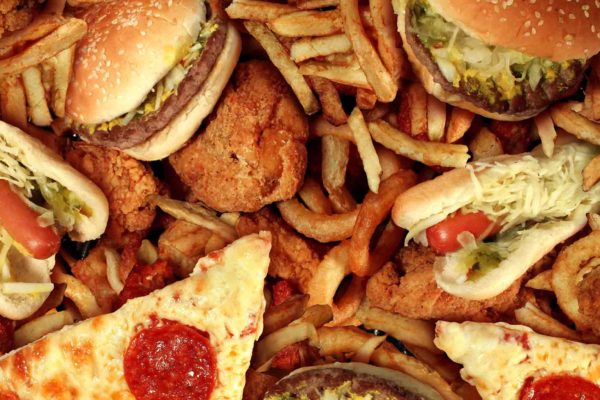 Similarly, the rise in obesity in the modern world is the product of the unhealthy diets we lead, upheld by the advertising campaigns of the very lucrative food industry.

In 2016, WHO estimated that 650 million people were obese, and with obesity being a leading cause of Type 2 diabetes and cardiovascular diseases (some of our biggest killers) you would think tackling obesity should garner similar attention to the Coronavirus pandemic.

However, if it helps the food industry grow, and increase GDP, profit-minded governments are willing to sacrifice their population’s health and consider obesity a less pressing issue. 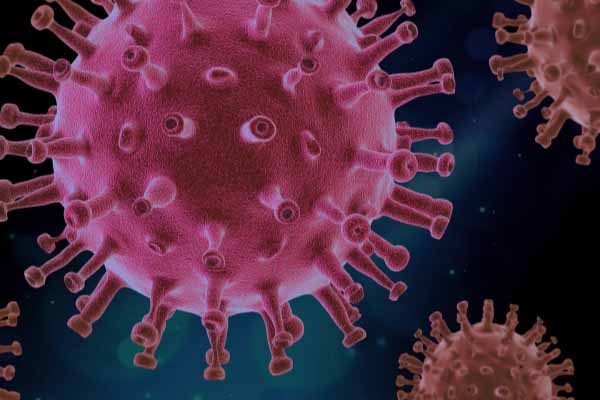 In claiming this, I am not trying to minimise the threat Covid-19 has been to public health over the past year: our response has been correct. I wish only to shed light on the fact that there are other public health crises that deserve as much moral urgency as Covid-19.

It is scandalous that they are not properly addressed simply because to do so could cause economic stagnation.

Whilst the response to Covid-19 appears to have prioritised public health over the economy (the economic damage countless lockdowns have done to business stands testament to this), ultimately, the economic cost would have been higher if the virus had run rampant across the world, so governments acted. 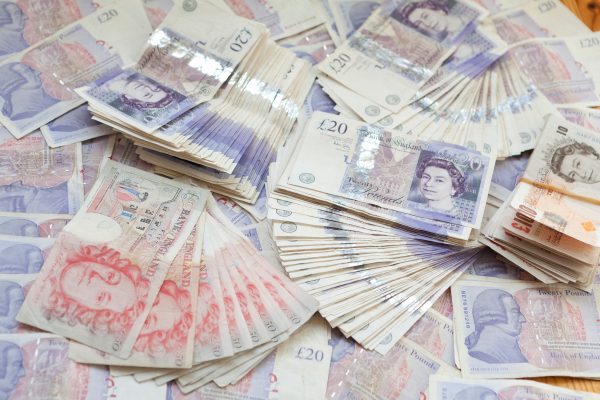 To compare, tackling the health crises that happen extensively in ‘normal’ times would ultimately save many lives but would cost the economy greatly, so governments are slow to act.

Fundamentally, in a society where human life has financial value, and the motive to maximise profit is so powerful, public health will never be the primary incentive behind government action.

To quote Dr Maté: “the driving motive is not human suffering, but profit or loss”.