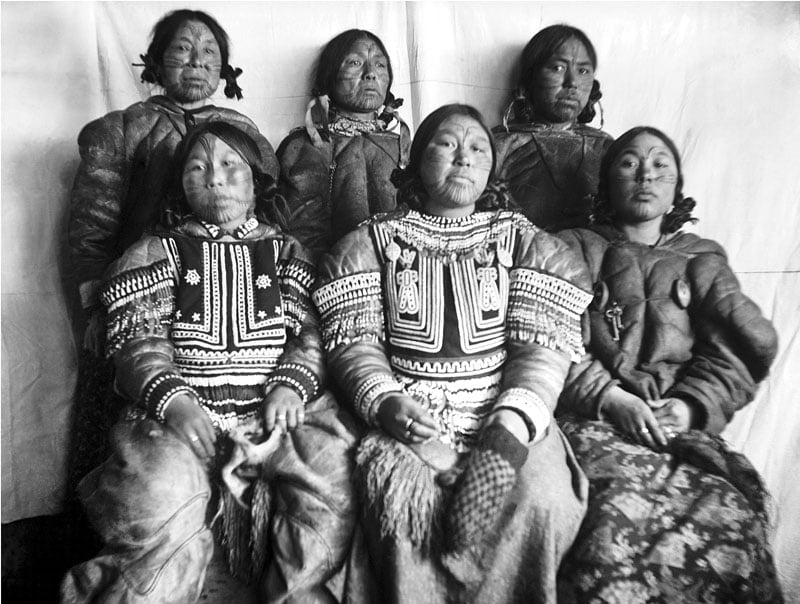 Inuit culture has recently come under the spotlight thanks to the new wave of TikTok influencers, as well as Inuit controversy in Alaska towards the end of Trump’s presidency. This article will give you the information you need to join the discussion.

The history of Inuit

Inuit have lived in Canada for 1000 years. They first arrived after a series of migrations from Alaska and Inuit culture has now evolved greatly since then, due to a large number of external influences.

Beginning with the Old Norse people and continuing through the ages, many people – from explorers to whalers – arrived in Canada. The Inuit people often acted as guides to help them survive the harsh Arctic climate and as such, these influences have formed a rich culture, which still lives on today.

Recommended Reading: The part of US history we don’t talk about

Traditionally, the Inuit were semi-nomadic, moving seasonally between camps. In the winter large regional groups were split into bands of around 100. In the summer they were in hunting groups of around a dozen. 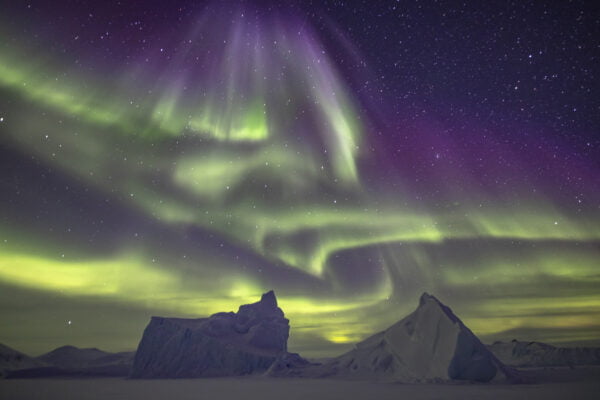 Inuit beliefs are a form of animism and shamanism. They believe that all things have an anirniq, which persists after death. When a person or animal dies, its anirniq is free to seek vengeance.

Inuit life is full of traditions to ensure the anirniit are not offended. The anirniit were seen to be part of the Sila, which means that while an anirniq is individual and unique, it also belongs to a larger whole. Some Inuit believe that the anirniit of their ancestors can be seen in the northern lights.

The angakkuq is thought to be able to see the anirniit and contact them. They advise the people on the rituals they must do, as well as acting as a healer. 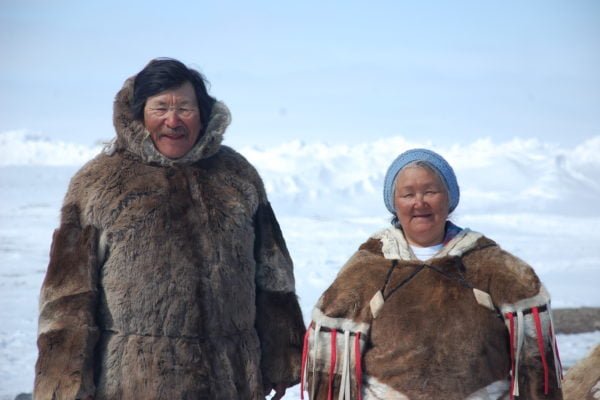 Due to a shocking lack of education, a large amount of offensive terminology and cultural appropriation is still present in mainstream western culture today. 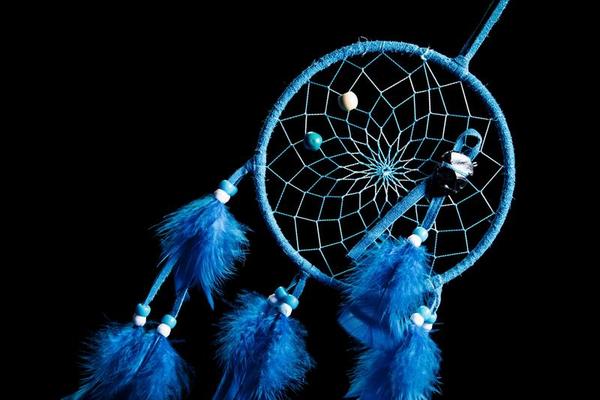 Many western companies use Inuit culture to make a profit. They show no respect or understanding for the scared objects they produce cheap and inaccurate replicas of.

The biggest two examples of this cultural monetisation are dream catchers and Halloween costumes. Dream catchers originated in a Native American tribe but spread due to migration, and soon became an important and sacred part of Inuit life. Many companies now produce cheap replicas of dream catchers with no understanding of what they mean. Traditional Inuit clothing has also fell victim to corporate greed. Every year countless Halloween costumes mock Inuit culture. 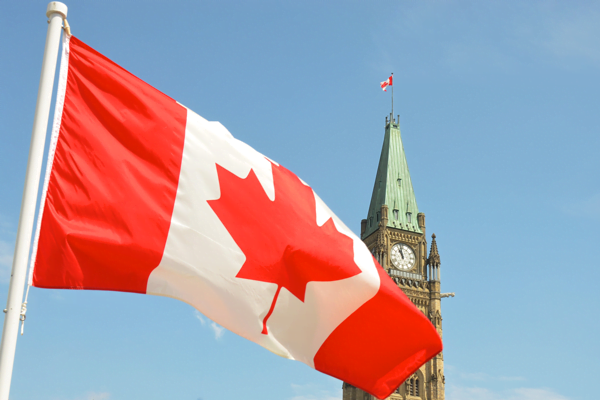 Despite the challenges to their way of life, modern Inuit people still remain true to their culture. As social media gives people a worldwide platform, awareness and appreciation for the native people of Canada is growing. Creators are sharing traditions like throat singing with the world.