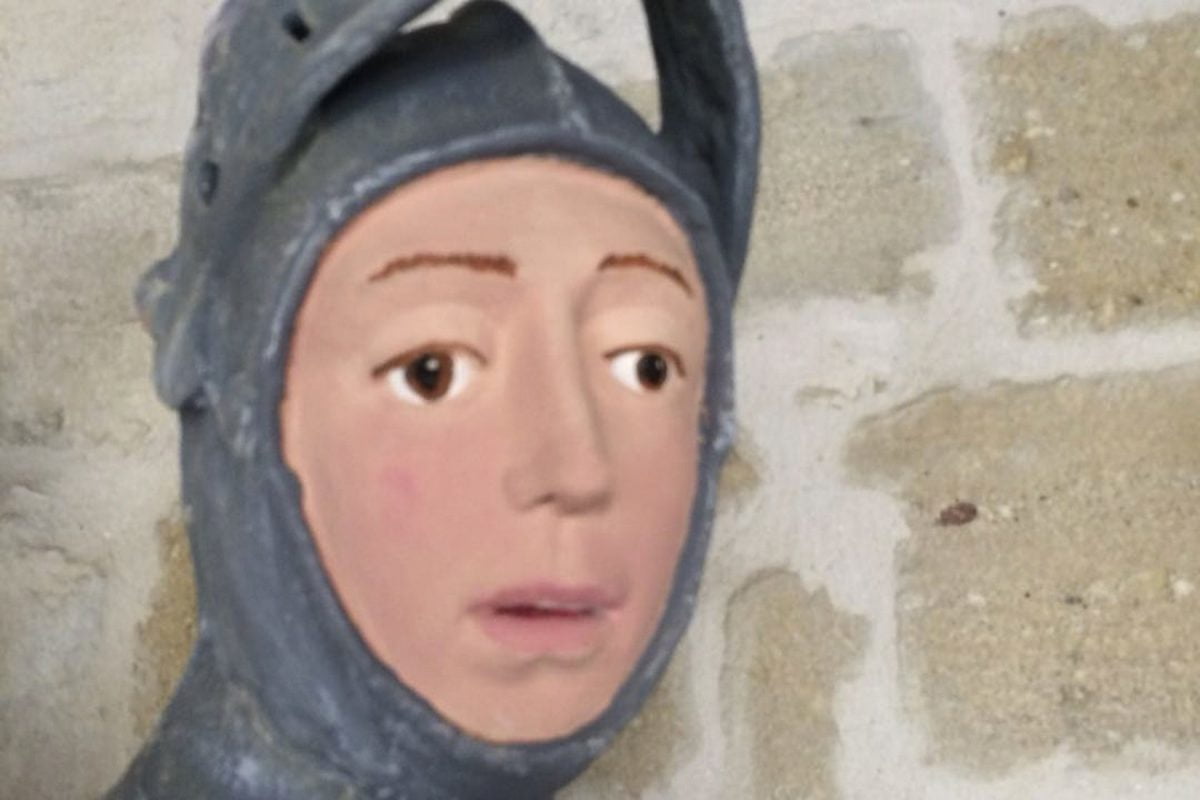 It’s not easy restoring ancient artworks. From tapestries to statues we as humans love preserving all of our old junk don’t we? Well, one town in Spain, famous for botching one restoration is back at it again.

Well, one parish in Spain asked a local workshop to give their statue of St. George slaying the legendary dragon on horseback a bit of a makeover. But, the workshop, known for basic crafts and furniture, then gave the job to an art teacher. The unrestored version can be seen below and has seen better days truth be told. 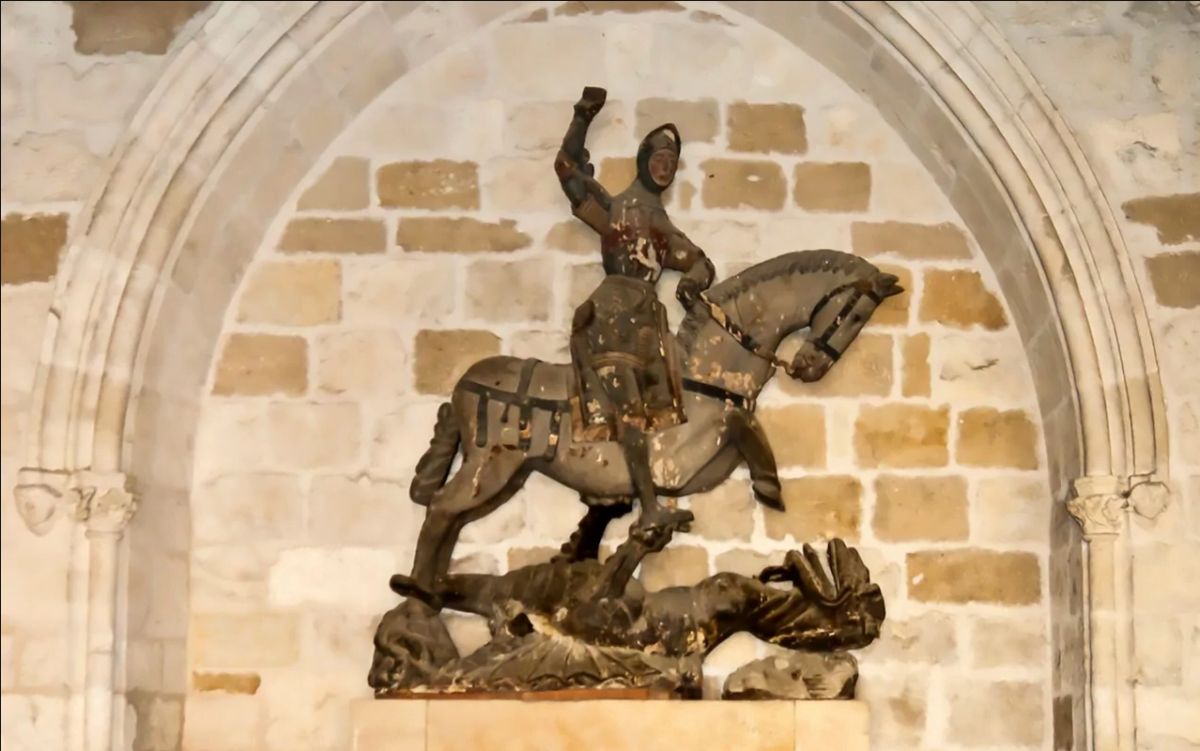 The results of the restoration were…less than exceptional. ‘I don’t think it was done with malice, but they have obviously not acted responsibly with the treasure they had in their possession’

This was also the same town where an amateur painter took on the task of restoring the century-old fresco called ‘Ecce Homo’ (Behold the Man). Just in case you forgot what that looked like, you can find it below. 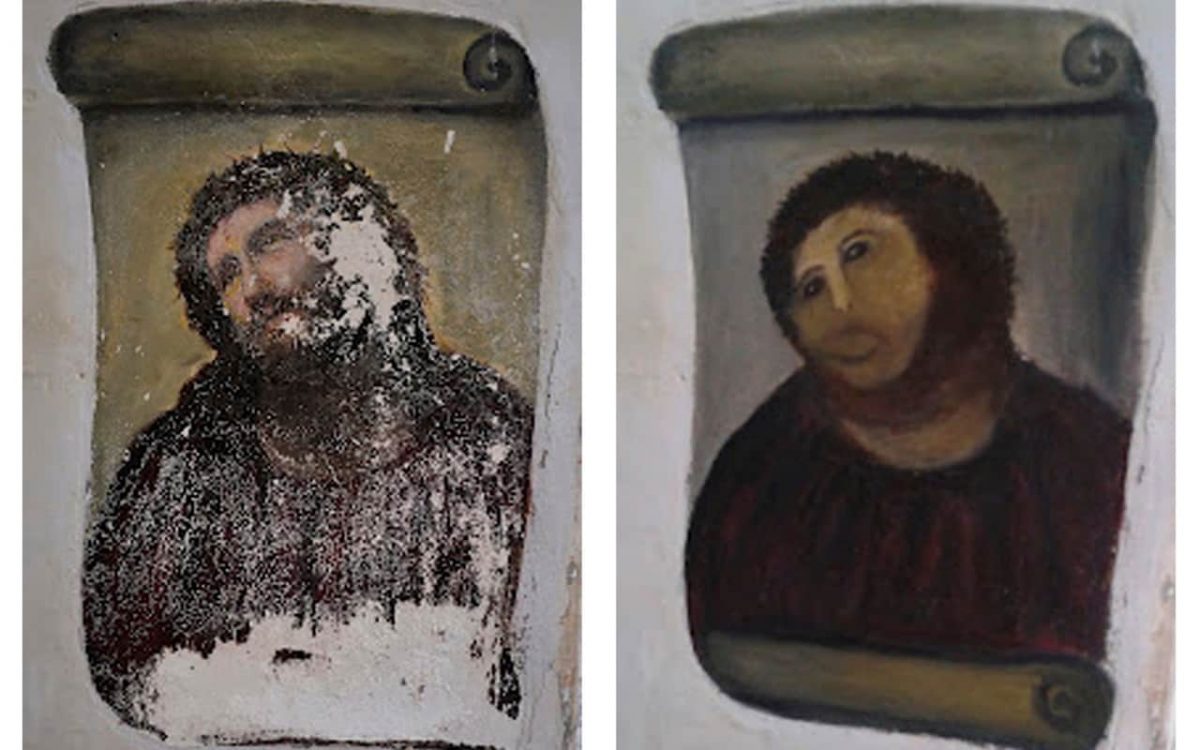 Even if the statue has lost its flair, the town has seen a slight economic boost due to the mess ups.

Until next time, check out last week’s Midweek Blues!