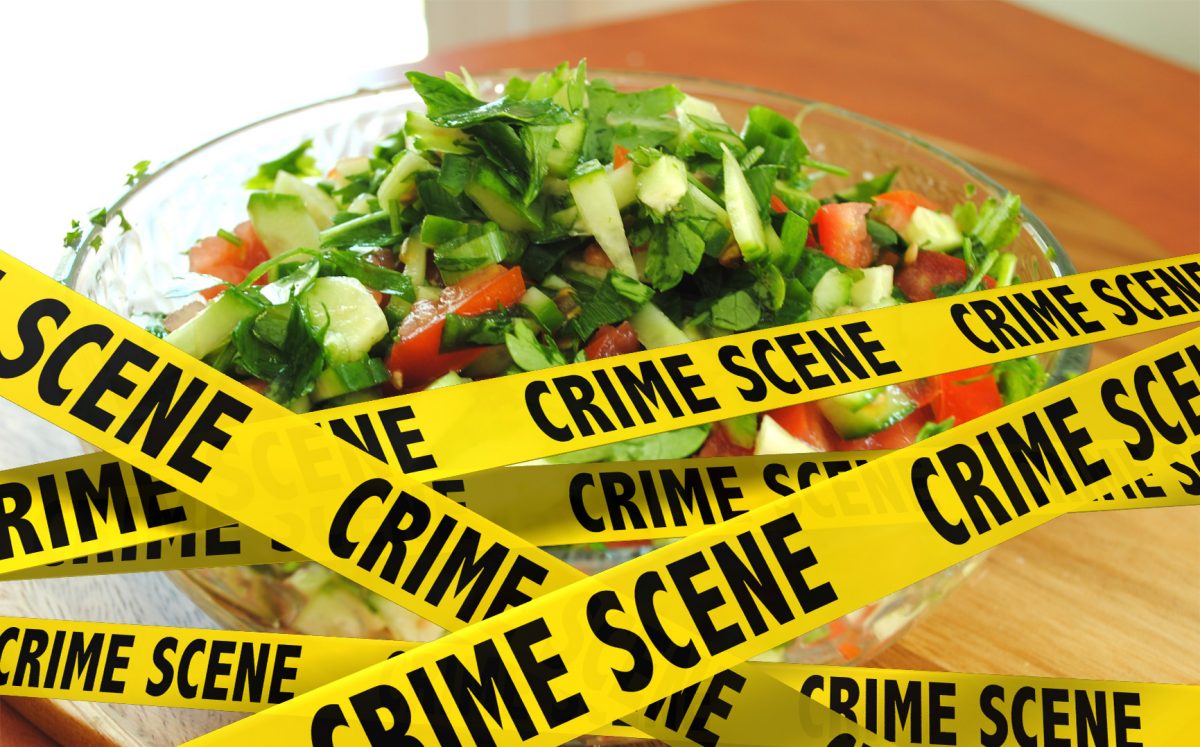 No one likes vegetables or salad as a child. Sprouts are nasty bitter balls of green. Cabbage tastes like water and tomatoes are so nasty you walk around with them in your mouth, so you can spit them in the bin. Seriously. I did that as a child.

This week’s edition takes us to Canada, where a 12-year-old who was similarly greeted with the idea of eating a salad, decided to take things to the police.

In a release by the Halifax District Royal Canadian Mounted Police, authorities reported the incident on Tuesday. The boy is said to have called the police twice after being served salad. Police responded and happily talked to the child about his dislike of all things green and nasty but also noted not to misuse emergency service numbers.

“While many can relate to the dislike of a salad at times, this raises a more important issue that warrants discussion at all ages. The improper use of 911 is an issue with all age groups and it ties up valuable resources, preventing emergency first responders from dealing with real emergencies.”

Well, there you have it. Next time you fancy calling the police to complain about your food, maybe don’t?

Just wait until no one’s watching and scrape your food back into the salad bowl.

Let the police catch the bad guys instead.