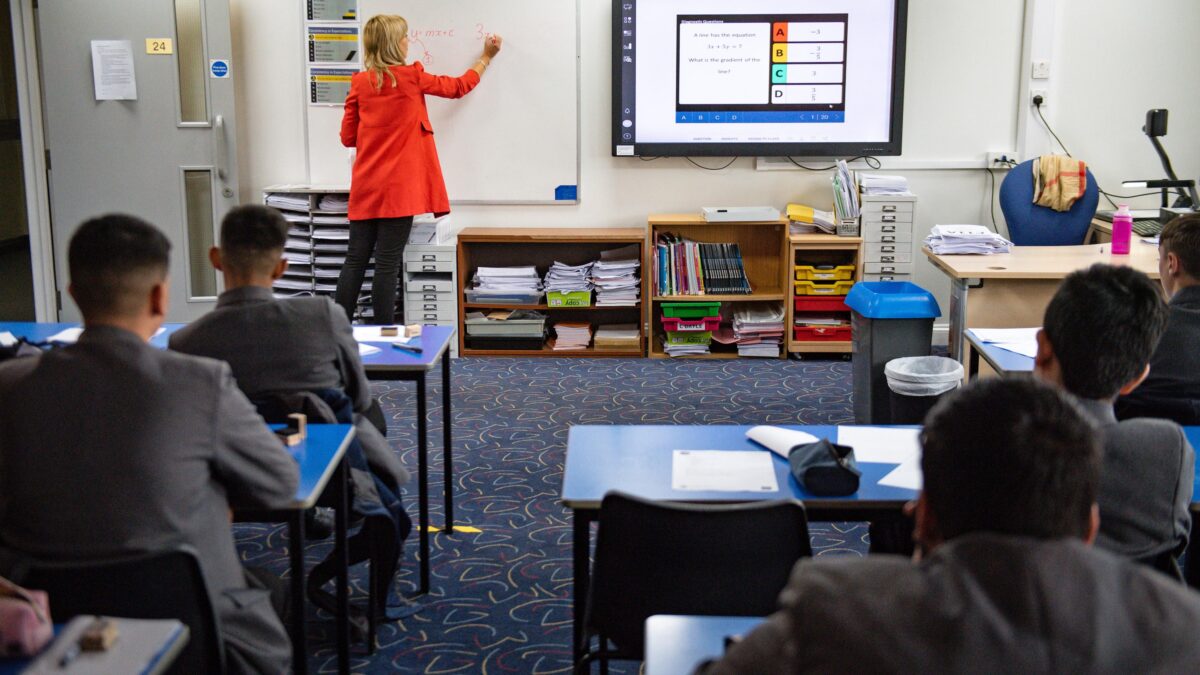 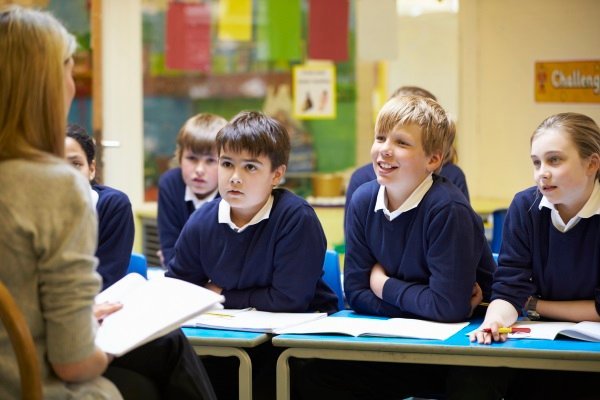 It follows the government’s introduction in 2018-19 of a national funding formula. This brought in a minimum level of funding for schools per pupil across England.

As schools in more affluent areas of England traditionally had lower funding levels than the most disadvantaged, paying schools per pupil meant that affluent area schools received a funding boost.

This also comes after it came to light in April this year that disadvantaged schools in the North East are set to have their budgets cut by between £5-7 million. 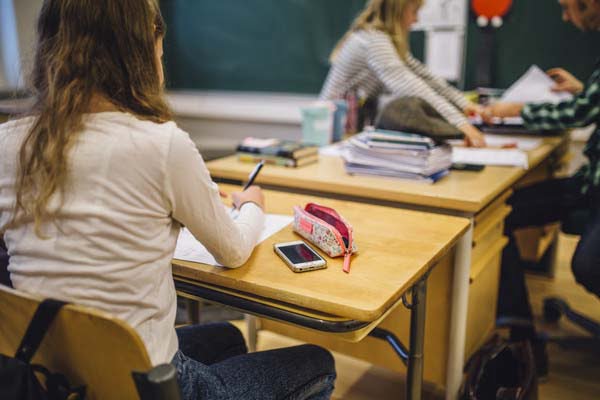 Beep explained here how the government brought in a change in administration for the way funding is allocated to schools. Each pupil eligible for free school meals means a school receives a Pupil Premium grant from the government, used to help improve their exam results.

But as lockdown has lowered many families’ incomes, more children are eligible for free school meals, meaning the government – had they not changed their rules – would have to pay out more money to disadvantaged schools.

So, instead of basing funding on the number of pupils eligible every January, the government will base it on those eligible in October, before a noted rise in eligibility. 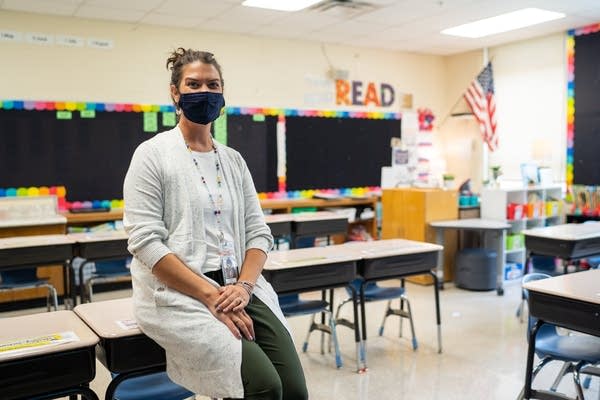 News that funding has moved away from the most deprived schools also coincides with the publication of a report showing that Covid has had a disproportionate impact on disadvantaged pupils.

Official government data demonstrated how those eligible for free school meals – some of the most disadvantaged children in the country – had higher rates of Covid-related absences from school in the autumn term, as opposed to their more affluent peers.