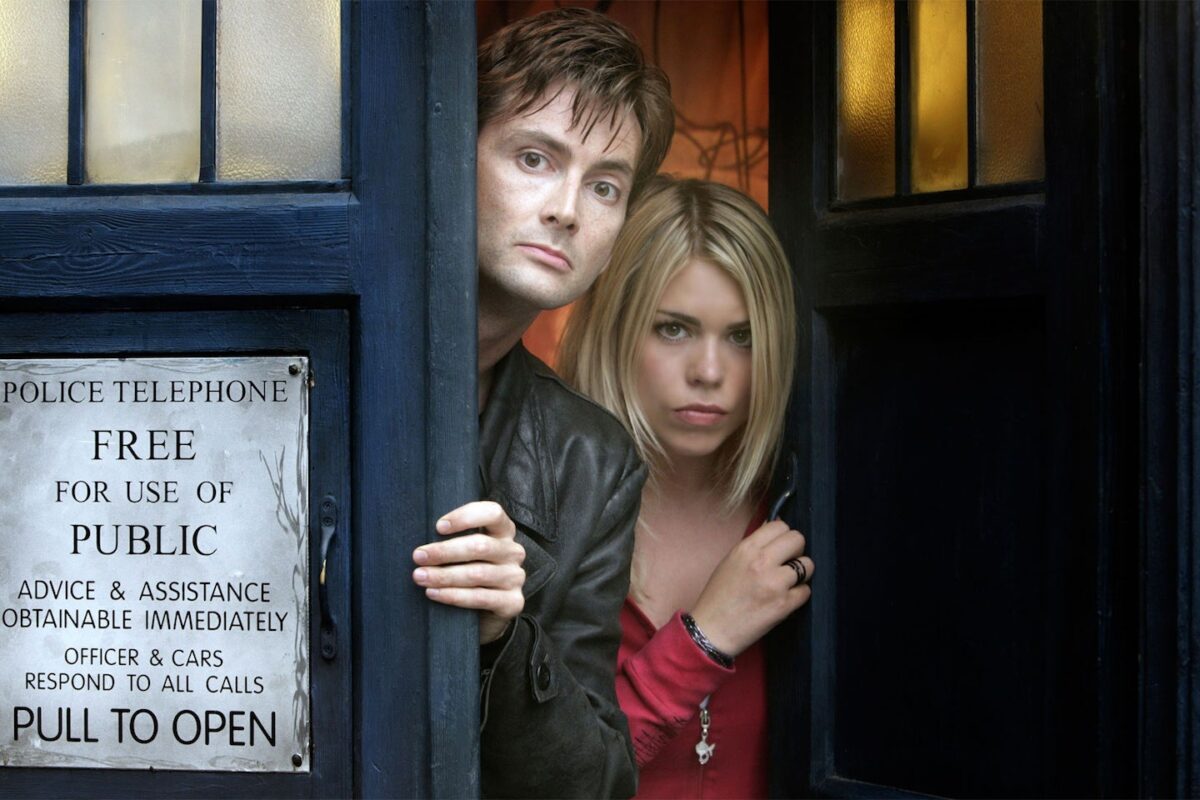 David Tennant’s first series continues the strong impact made by the first. We see the Doctor and Rose go into even more extreme dangers here.

Series Two is notable for its massive fluctuations in quality between episodes. A handful here many consider classics while others are notable for their infamous poor reception. Let’s see how they hold up. 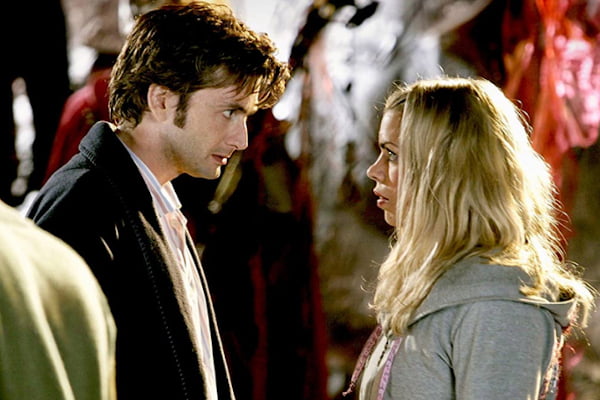 This was the first episode that really emphasised how out of their depth the humans are without the Doctor. When he eventually shows up, Tennant sparkles in his first appearance, his balance of humour and malevolence setting the stage for the future. 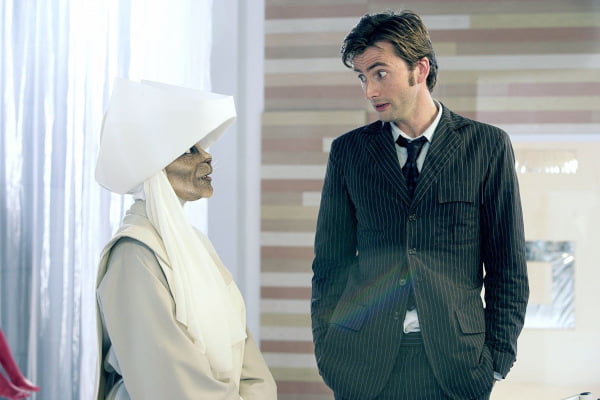 Some bizarre decisions really undercut the ambition of this episode. Having the Doctor body-swap on his literal second outing will never make sense to me. That cat makeup is outstanding though. 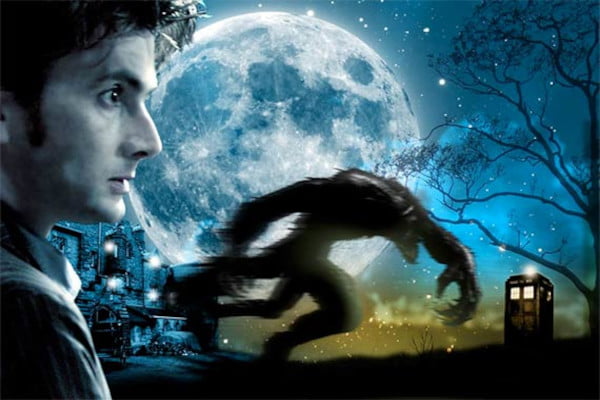 For an episode that Russell T Davies had originally shelved for emergencies, this historical thrill-ride packs a punch. Intense and scary, this is one of the best werewolf stories I’ve seen in any show even if the CGI is a bit dated. Wise choice to limit the monsters screen time. 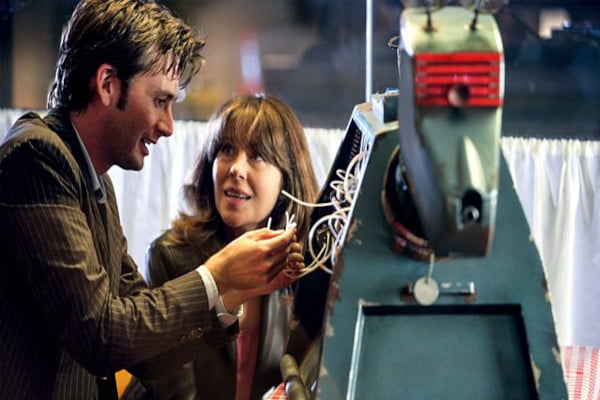 Sarah Jane and the Doctor? Great. Sarah Jane and Rose? Meh. I like the perspective placed on how truly disposable humans are to the aliens above them but all is brought down by shudderingly bad dialogue. Remember this episode introduced a literal God making algorithm and never got brought up again? 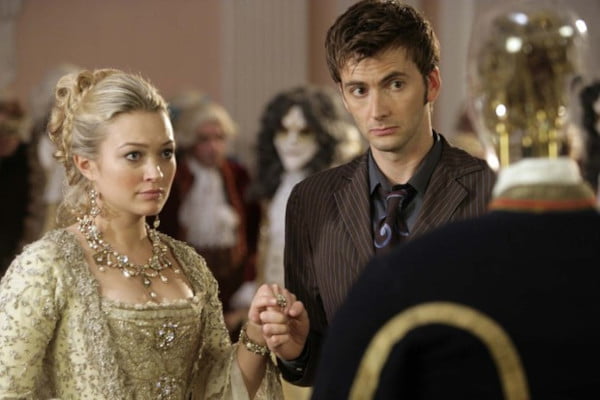 I just rewatched this episode and no lie, I was in tears. Funny, romantic, beautiful and achingly sad. This showed everyone how strong Moffat is as a writer, and demonstrates the raw power of Sci-Fi. The crowning point of Series Two. 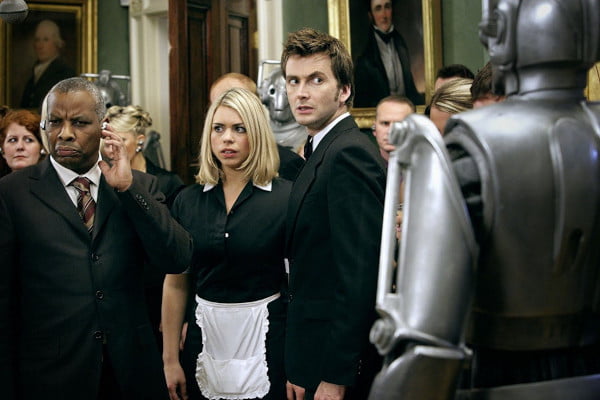 The Mickey Smith show. A meandering plot that takes ages to get started and a parallel universe that prefers grounded realism to abstract weirdness. A justifiable choice but I always like these stories to get a little offbeat. 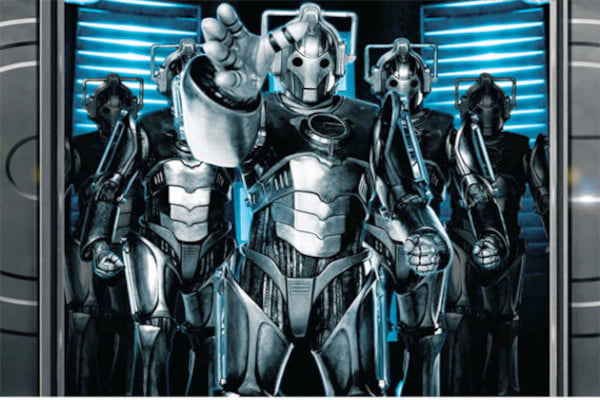 This bombastic episode is bigger than many finale’s. A story where the action is not only intense but character driven and meaningful. It’s edge of your seat the whole way through and a more than satisfying end to Mickey’s journey. 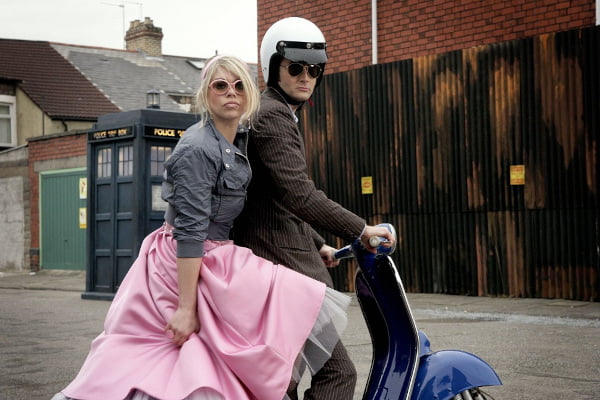 If I could describe this episode in one word it would be ‘smarmy’. Rose and the Doctor are unbearable throughout, the side characters are annoying and the villain is horribly embarrassing. It seemed to be around here that people realised that Series One and Series Two Rose were two different characters. 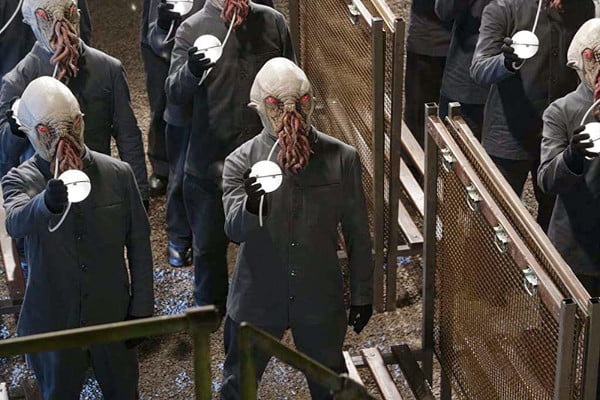 A spooky, stellar adventure in space. There is an unwavering sense of dread seeping throughout this whole story and I just love it. The supporting cast is great and the production design is absolutely sensational. You forget sometimes this show had a budget of a cheese sandwich. 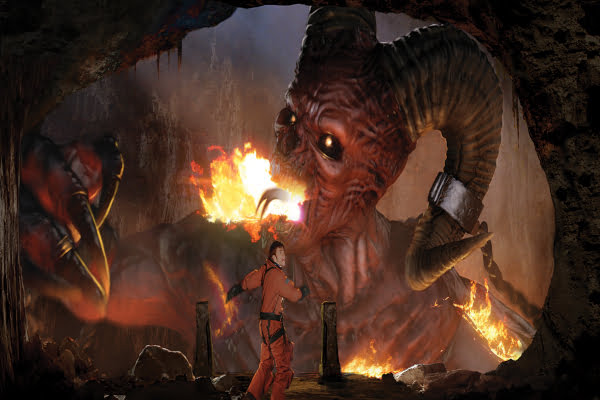 The Doctor comes face to face with the Devil himself, exorcising his philosophical musings. Rose leads the episode well, the death scenes are all exceptionally executed and a triumphant ending wraps things up nicely. Those poor Ood though. 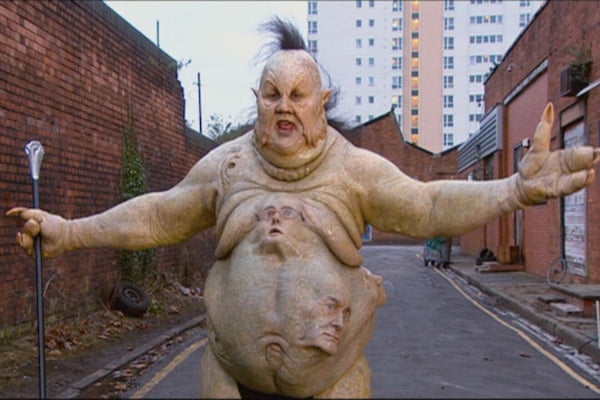 Everything to be said about this misguided failure from Davies has already been said. Peter Kay as a child’s competition-entry monster is the least of the worries. Accompanying him is Scooby-Doo comedy, irritating characters and completely incompetent directing. It’s no wonder this episode is essentially the meme of the Tennant era. 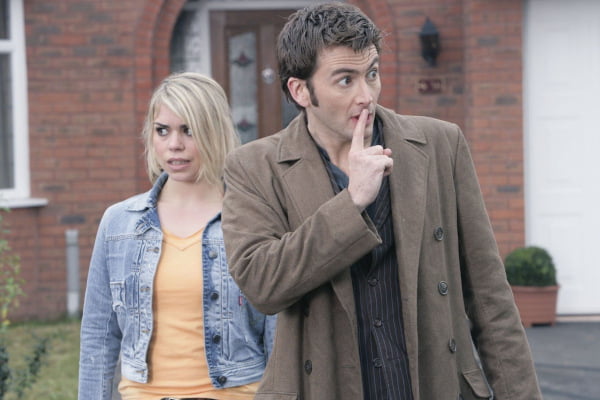 Barring one funny moment at the start involving the Doctor opening the TARDIS, I cannot stand this episode. It is written by babies, for babies with dreadful writing, characters and performances. Yes, even Tennant can’t save it. At least Love and Monsters was consistently funny, albeit unintentionally. 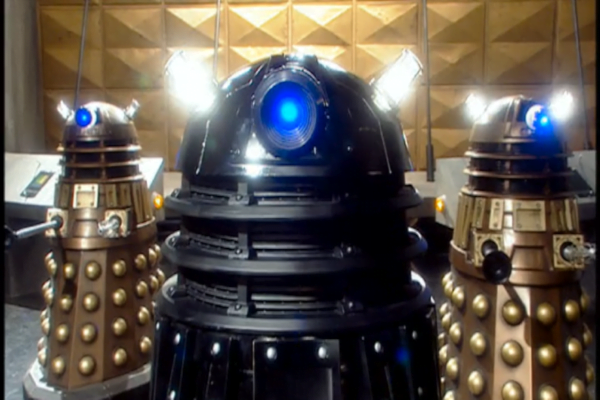 A compelling mystery coupled with the mysterious Torchwood answers are just the tip of the iceberg. The void sphere makes me uncomfortable to this very day and that ending cliff-hanger blew my mind as a child. Great stage-setting. 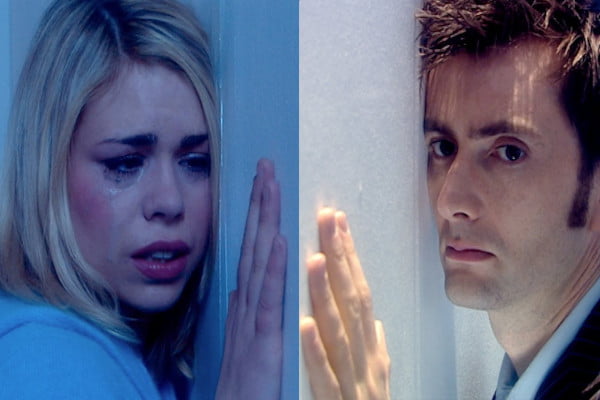 The Daleks vs Cybermen war ends up becoming background noise to multiple plots being juggled. Sacrilege to say but Rose’s departure is too melodramatic for me. That being said, the performances here are next level. Tennant’s pain is all too real and nobody cries as convincingly as Billie Piper.

Recommended Reading: Doctor Who: Every Revival Episode Rated (Series One)