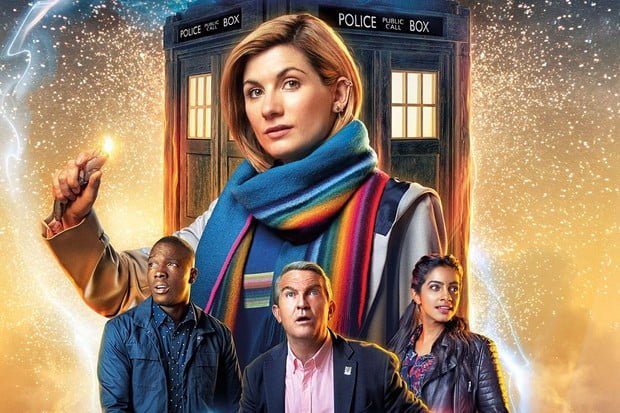 Once upon a time, Harry Potter was all I wanted to watch. Then, by chance, I saw one episode of Doctor Who. As soon as the next series started, I was downstairs and watching it – glued to the TV.

Doctor Who is a BBC sci-fi drama which has been running for over 50 years and is well-loved by its fans. All about the adventures of an alien Time Lord, The Doctor, who travels in his spaceship telephone box, the TARDIS, the show is one of the best of all time.

Although the Time Lords are virtually extinct, they are still interesting to know about. When dying, Time Lords can regenerate into a whole new body, their cells healing and changing. The first Time Lord I watched on screen was series eight, starring the 12th Doctor, Peter Capaldi.

Unfortunately, the last series I watched – series 11, starring Jodie Whittaker as the first female Doctor – was lacking what the other series of Doctor Who had: adrenaline and tension.

Even still, I love Doctor Who. It is the best programme on TV and, even though I began watching series eight, thanks to BBC iPlayer I have been able to watch every single episode since they re-launched the show in 2005 with Christopher Eccleston and Billie Piper.

By Edith A, Year 7, at St Thomas More Catholic School