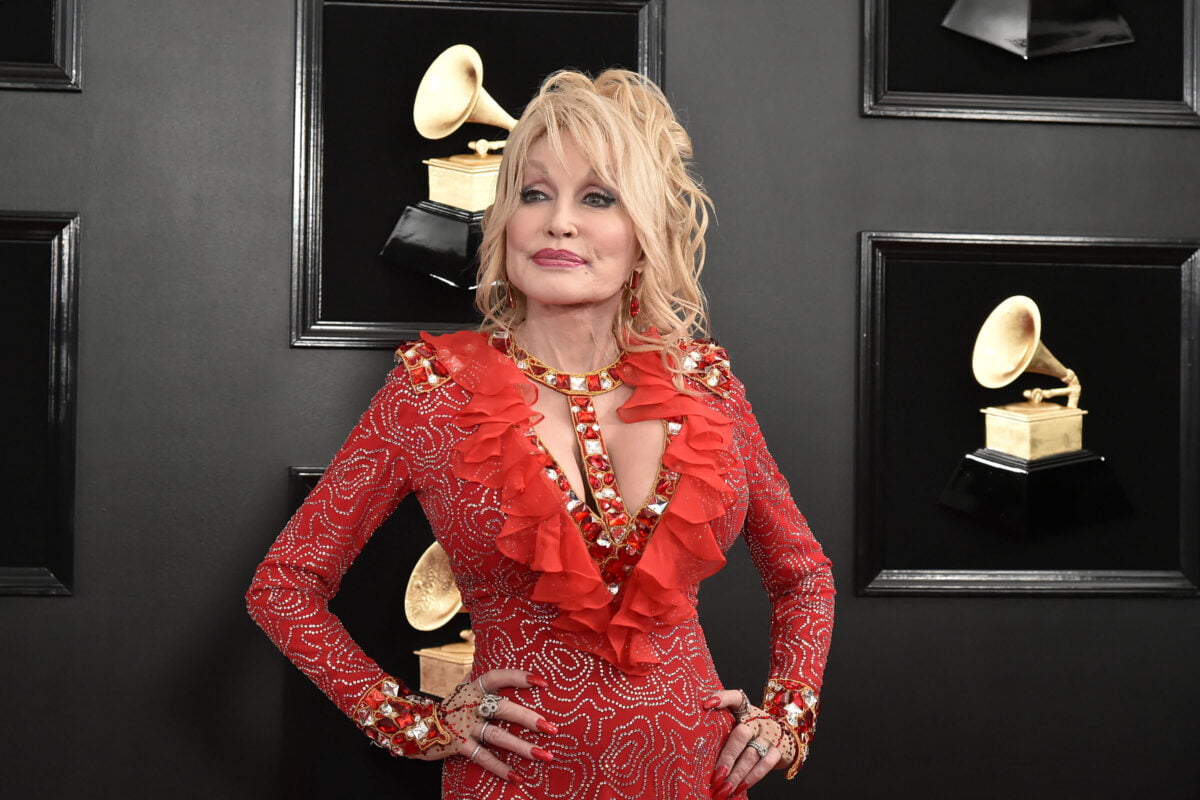 Country idol Dolly Parton has announced that she is writing her first novel.

Parton will team up with novelist James Patterson, for her debut named Run, Rose, Run.

There will also be a 12-track album based on the characters and plots in the book with lyrics even featuring in Run, Rose, Run.

At the centre of Parton’s story is a young woman who moves to Nashville to pursue her music-making dreams, much like the star’s own beginnings in the music industry. 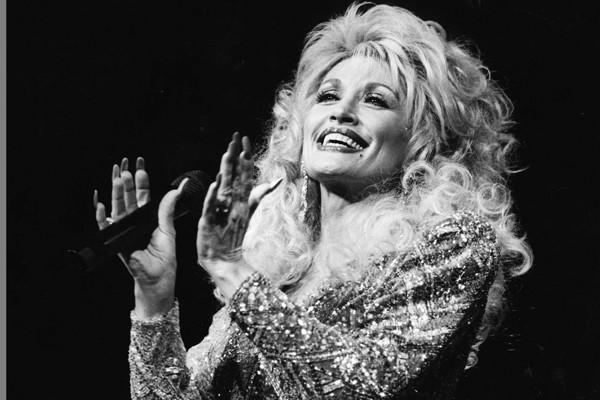 Dolly Parton was born in Tennessee, the fourth of twelve children.

Coming from humble beginnings, she found her love of music through her mother, who would entertain the house with ballads and folk songs.

At 18, after years of being “dirt poor”, Parton moved to Nashville the day after her high school graduation, initially working as a songwriter.

From then on, she became a bubblegum pop artist before finally recording country music, despite the initial reluctance of her label.

Much like Rose in the novel, it was in Nashville that made Dolly Parton who she is. 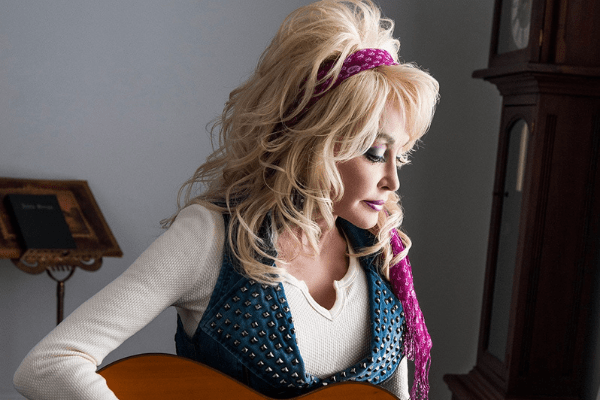 This isn’t her first foray into literature. Whilst this may be her only fiction novel (so far), Parton has penned an impressive seven books, most recently Songteller: My Life in Lyrics which details the origins and inspiration for 150 iconic songs.

Other works include: Dream More, a thought-provoking and uplifting text about overcoming difficulties, and a children’s book, Coat of Many Colours. The latter was inspired by Dolly’s rural upbringing in East Tennessee.

Parton has always been vocal about issues affecting children and literacy.

She has contributed majorly to children’s literacy through the Dolly Parton Imagination Library. The aim? To “simply inspire the children in my home town”. 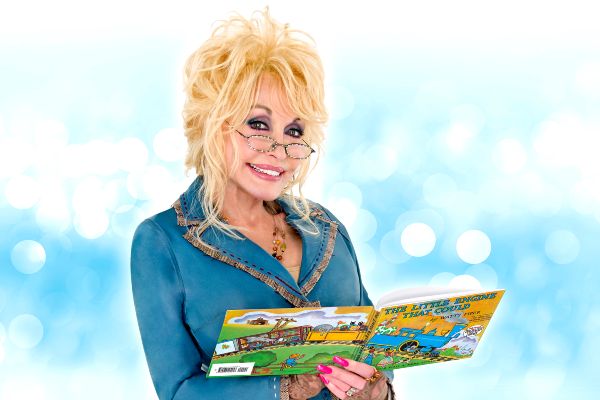 Launching in 1995, it grew rapidly. Beginning by distributing books to those in her hometown. By 2000, it became a national operation, later expanding to the UK, Ireland, Canada, and Australia.

Now a book-gifting programme that mails free, high-quality stories to children from birth to age five, no matter their family’s income. Last year the Imagination Library reached the milestone of donating their 150 millionth book.

The 9 to 5 singer has was also a key figure during the height of the pandemic. A vocal advocate for staying home, wearing a mask, and getting vaccinated.

Parton even helped fund the research of the Moderna vaccine under Vanderbilt University, donating one million dollars.

It is these acts that mean many regard Parton highly.

While the publishing industry has seen a rise in ‘celebrity’ novels recently, with Kendall and Kylie Jenner among many newly published authors, Parton’s feels more genuine.

This is down to her experience in writing for theatre and her obvious songwriting capabilities.

I’m more excited for this debut than any of the previous celebrity novels, but this shows what the publishing industry is going through right now.

Recommended Reading: Review of ‘The Wizard of Oz’

There is very rarely any new talent without some sort of beginning in an industry that caters to mass audiences. Book deals are made for profit and whilst Parton has unbelievable talent, it’s unsurprising that she has been offered a deal.

However, if Run, Rose, Run is as joyful as her music, it’s sure to be a hit.

The novel will be published by Penguin Random House and released on 7 March 2022.