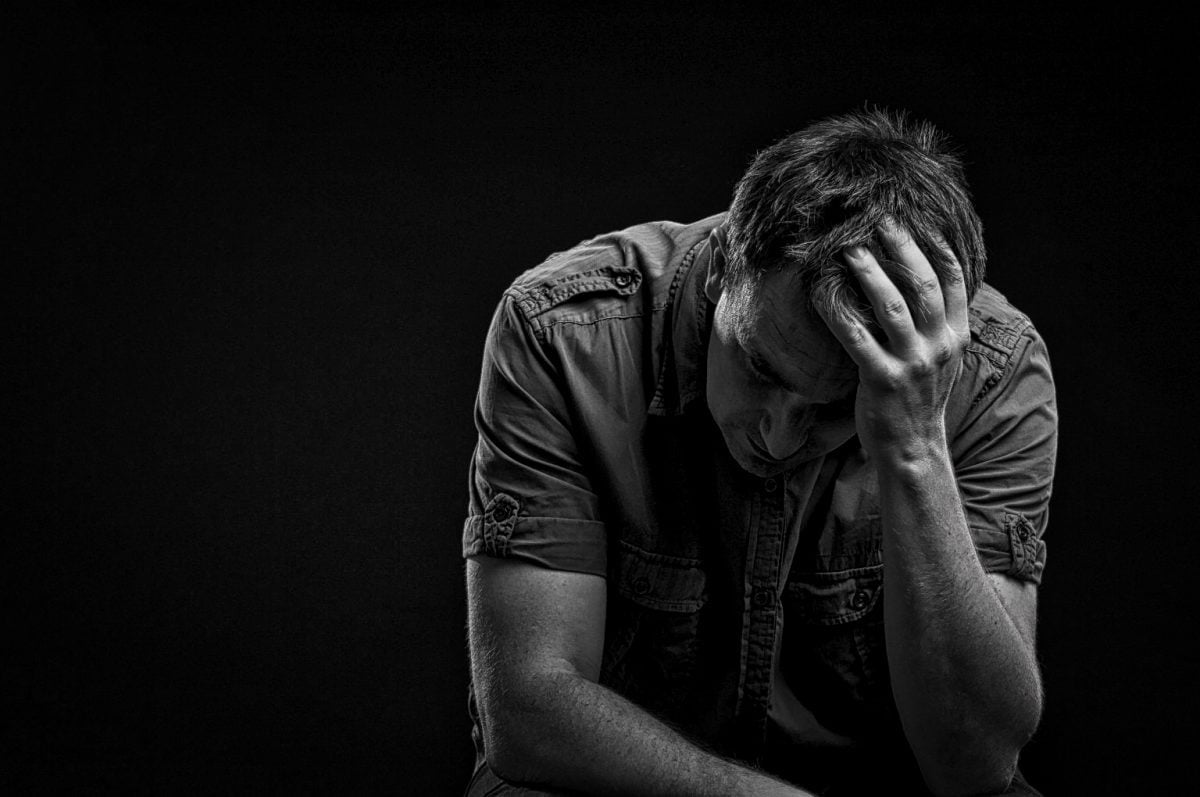 Suicide rates in the UK have seen the largest decrease in 20 years, according to officials. There were 3.6% fewer suicides registered in 2016 than 2015.

This shows a decrease in 223 deaths, from 6,188, the Office for National Statistics data shows. The rates account for both men and women, however, men account for three-quarters of cases, still. Experts believe the drop shows suicide-prevention initiatives are helping.

In the past year or so, it’s incredibly likely you will have seen a push for awareness of mental health. Numerous sites, organisations and companies push the importance of maintaining mental health. From things like ‘U OK M8?’ or with the recent fund set up in the wake of Chester Bennington’s death.

Things like depression and anxiety are essentially buzzwords for anyone under the age of 25, with pressure from schools, relationships, friendships, family and countless other variables. This drop, however, shows that these initiatives are working.

Suicide risk is also high among divorced men. Substance and alcohol abuse can contribute to this also.

A spokeswoman said, ‘There is still a lot of work to be done because suicide still kills three times more people than road traffic accidents.’

‘Suicide is not inevitable, it’s preventable and politicians, employers, health bodies and educators all have a role in identifying and supporting those most at risk.’ 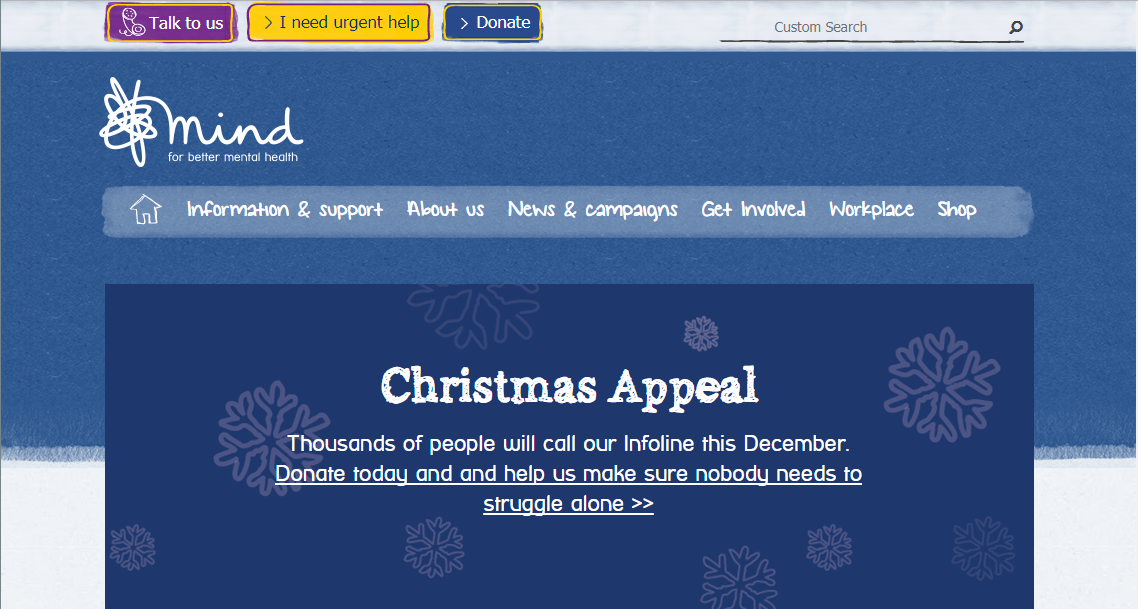 ‘It is encouraging to see that the number of suicides appears to be falling. Not all suicides are mental-health related, but the majority are and we know from previous research that there has been particular progress when it comes to people in touch with mental health services.’

Simply asking if someone is okay can help. Trust me, speaking from experience, just having someone there to chat to or hang out with makes all the difference.

If you’re feeling down or at worst suicidal, there are always people who want to help.