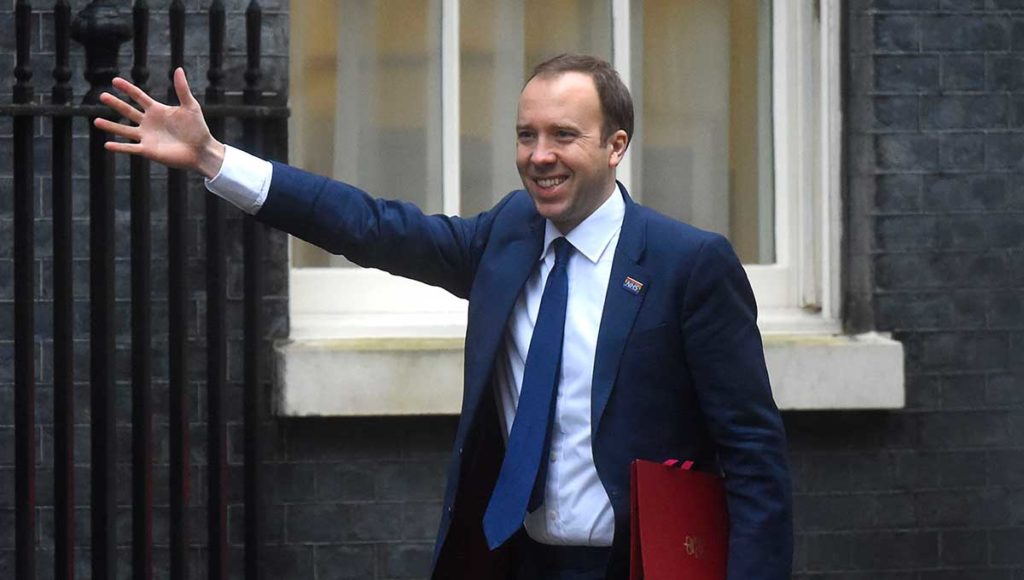 It seems awfully strange, doesn’t it, that just last month we were vigorously encouraged to go out, spend money at restaurants and do, as The Sun (and thus the Tories) put it, our ‘civic duty’? Even stranger when, now, a matter of weeks later, I can’t go inside of my grandmother’s house because the North East is in lockdown.

I wonder what could have possibly inspired the government’s decisions last month?

Wait a second. I think I’ve got it…

After all, they are Tories.

From the very beginning of this crisis, the government has never gotten a grip. At the earliest possible time a difference could have been made, Boris Johnson wasn’t even bothering to attend COVID-19 meetings. He was too busy at Chequers finalising his divorce to his wife suffering from breast cancer. That was before he and his pregnant fiance caught the virus and he was conveniently put in intensive care where he could avoid all scrutiny. That old Etonian luck, eh?

Putting that blithering idiot aside, you’ve got Matt Hancock (the name speaks for itself, really, doesn’t it?) who was going to make us all a lovely app to track symptoms. It was going to be just amazing, too! And so was his ‘world-beating’ track and trace system.

That’s the same track and trace system that would be testing anyone who needed a test every day. Yes, the one that now can’t offer a test to those with symptoms unless they drive hundreds of miles away for one.

Sounds familiar, doesn’t it? As Deputy Labour Leader Angela Rayner said to the PM on Wednesday, the next time someone drives from London to Durham during this pandemic, it’ll be to get a Coronavirus test.

Not one thing this government has done during the pandemic has gone right. They wanted kids back to school in June. It’s now September and it’s become glaringly obvious that they’re still missing out because the hapless and sackless blokes in charge couldn’t organise a you-know-what in a brewery. They can’t even get a test, so they have to miss even more school. I mean, honestly, would it have taken Albert bloody Einstein to have worked that one out?

I tell you what, for a bunch of people educated at Oxford, Cambridge and Eton, these rotters we’ve got at the helm of this sinking ship really aren’t that bright at all.