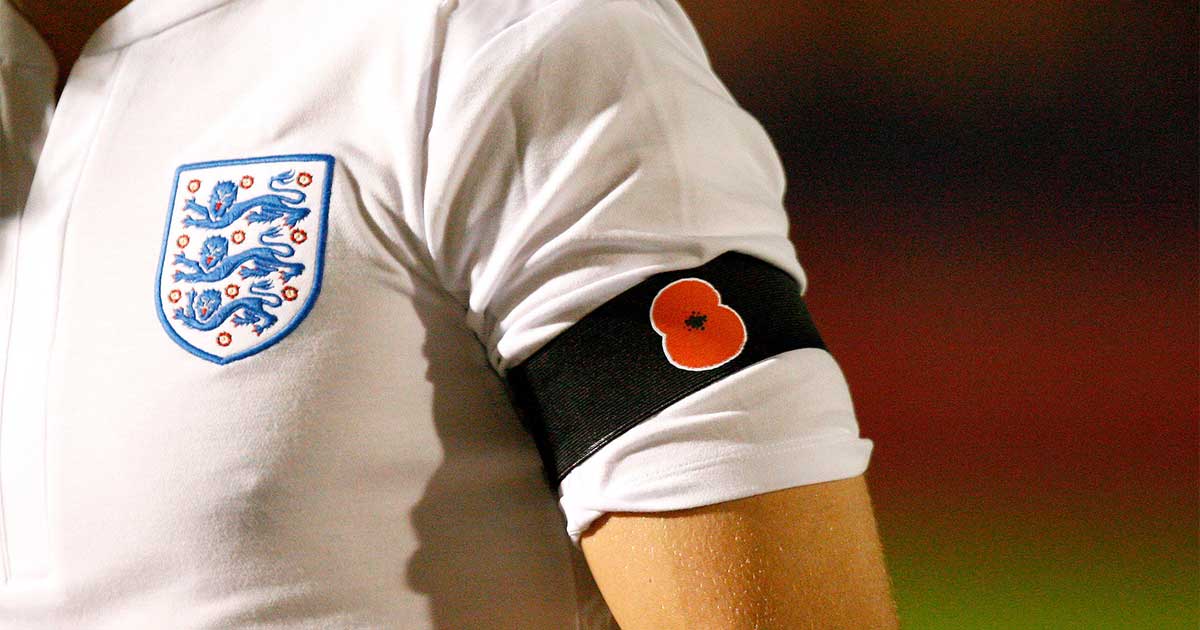 It has been confirmed that English and German players will wear poppies on black armbands for Friday’s friendly at Wembley.

This comes after a rule change last month, allowing home nations to wear a poppy if the organisers and opposing team agree. All football teams in the UK were fined in 2016 by FIFA, after wearing poppies in games. It was deemed as a political symbol and treated as such. 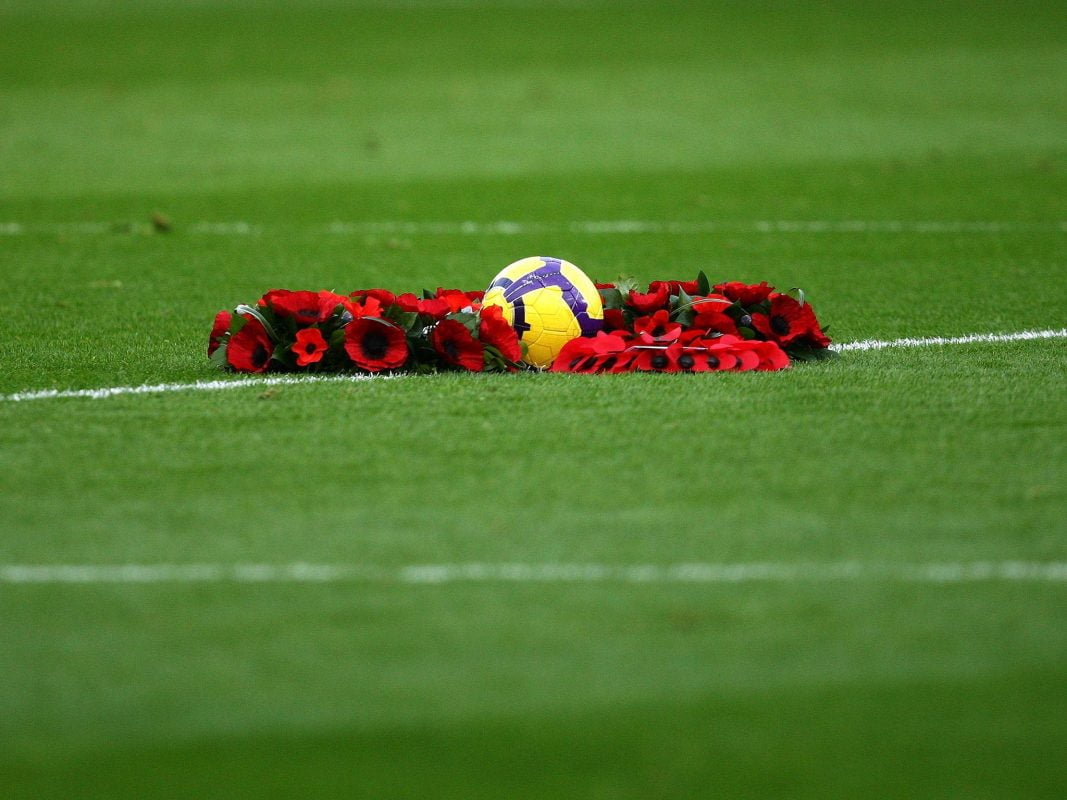 Northern Ireland will play against Switzerland in the first leg of the playoffs for the 2018 World Cup while Scotland faces the Netherlands at Pittodrie on Thursday for a friendly match.

A replica of ‘The Truce’ statue, depicting the WW1 ceasefire peace, where football games broke out between English and German troops on Christmas Day in 1914, will be out on temporary display, next to the Bobby Moore statue in Wembley Stadium also.

There will also be tribute before the match from the RAF, Army and Navy, a period of silence before kick-off and a banner parade also before kick-off.