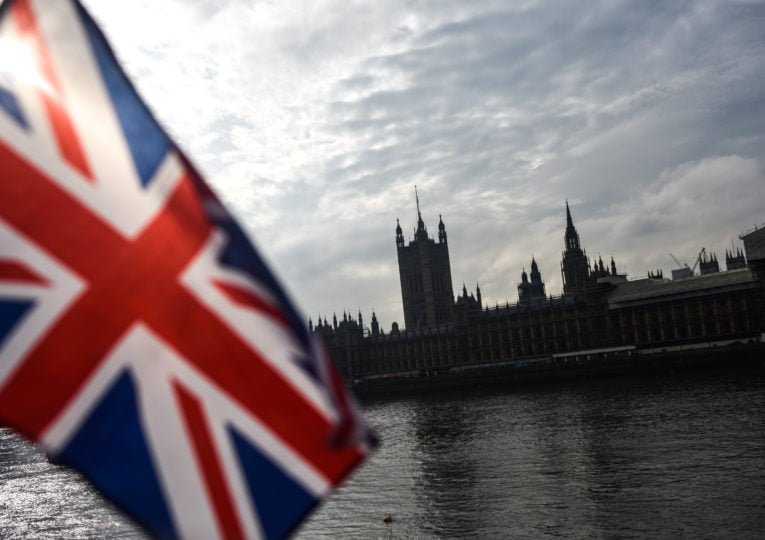 Following predictably dramatic scenes in Parliament this week, EU leaders are discussing the possibility of a Brexit extension as Prime Minister Boris Johnson pushes for a general election.

EU ambassadors have come together today to consider how long to give Britain before we leave the Union. It comes after Chancellor Sajid Javid admitted that Johnson’s deadline of next Thursday “can’t be met”.

The Prime Minister has told MPs that he will give them extra time to debate his Brexit deal if they back a general election on 12th December this year. As MPs mull over the proposal, the EU is weighing up the UK’s position alongside them.

Whatever happens, this looks like one epic failure for Johnson personally, who said Britain would leave the EU “do or die” by 31st October. Despite pretty much every pundit and politician predicting this was impossible, the same rhetoric remained.

However, given that it was MPs in Parliament who refused to pass Johnson’s deal, there is a likelihood of public blacklash against politicians for preventing any progress with Brexit. It should not be forgotten that no matter how people voted, there was a mandate for Brexit and people will get frustrated.