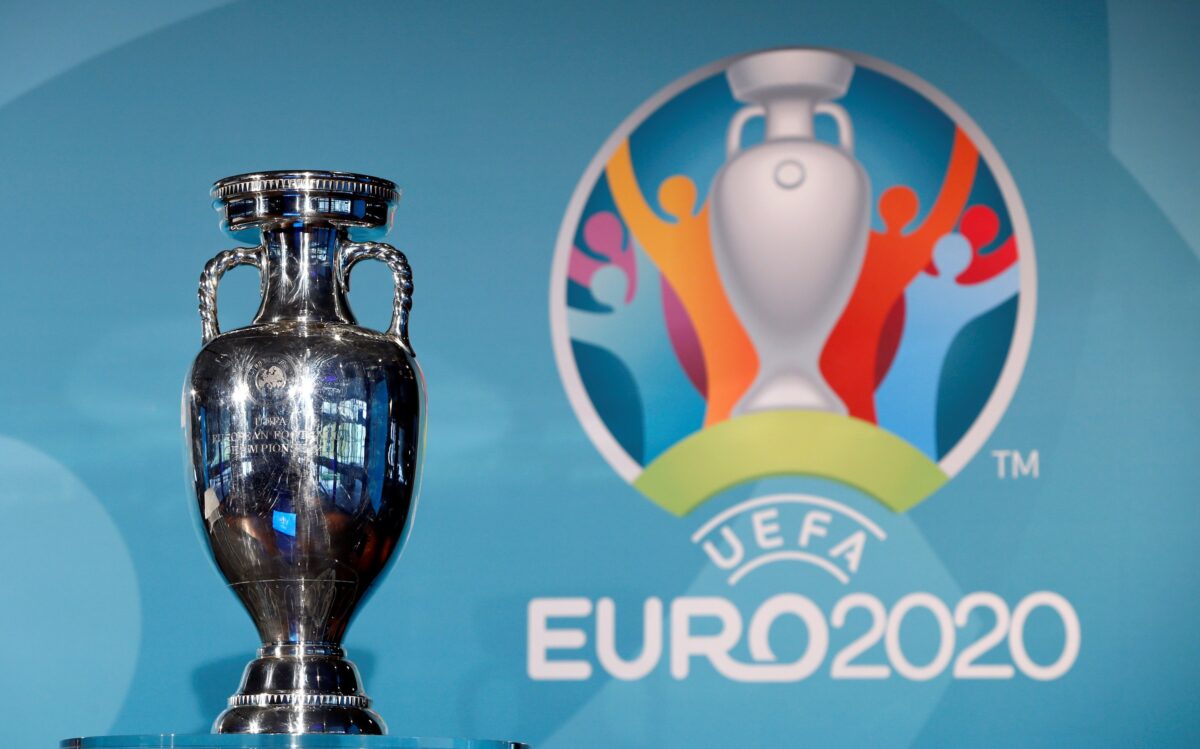 EURO 2020 has kicked off with some fantastic games so far. From Portugal’s 3-0 victory over Hungary, to Wales’ 2-0 victory over Turkey, the EUROs have provided football fans with some classic matches.

As the knockout stages of the tournament draw closer, the question is who can go all the way and win the competition?

Based on the opening displays of the competition, numerous teams have showcased their potential to go all the way. I would argue that there are a few competitors who stand above the rest, however. 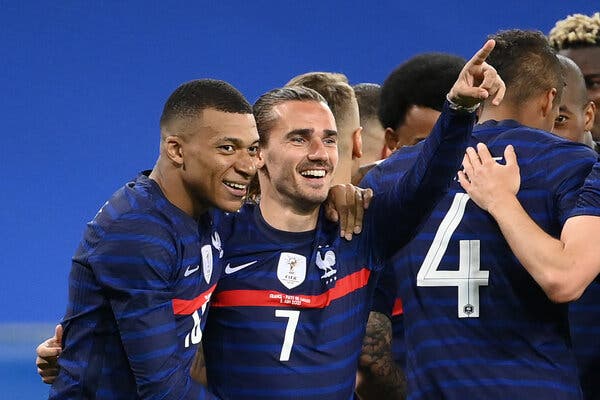 Perhaps this one is an obvious choice. Prior to the EUROs, France was widely considered to be the favourites for the tournament. Off the back of their 2018 World Cup campaign, it was hard to see any team surpassing them.

Following their opening victory over Germany, France certainly showcased their talent for spectators and it is hard to see them not going the distance. 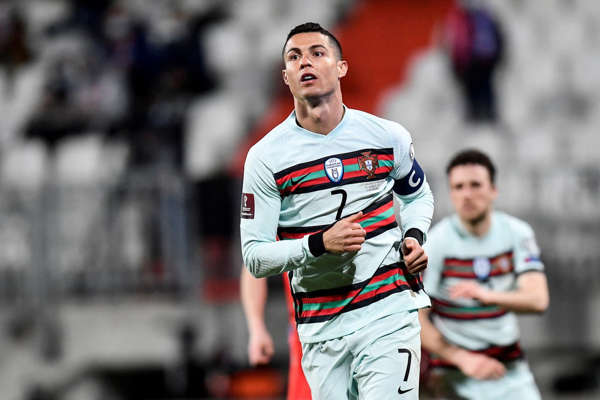 Despite their slow start against Hungary, Portugal showcased their attacking prowess eventually wrapping the game up with a 3-0 victory. With players like Diogo Jota and Christiano Ronaldo upfront, Portugal has one of the strongest attacking threats in the tournament.

The major concern going forward for the Portugal team will be the strength of their defensive unit and whether it can stand up to some of the stronger attacking sides in the later stages. 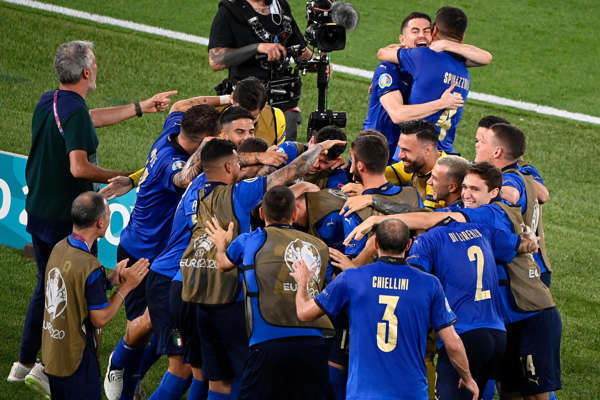 Perhaps the biggest surprise of the tournament so far is Italy. The team showcased in their opening two games exceptional football and have put themselves on many people’s radars as potential tournament winners.

Similarly to Portugal, Italy’s defence hasn’t been tested against strong opposition in the group stages so it will be interesting to see whether or not they are solid in defence as the tournament progresses. 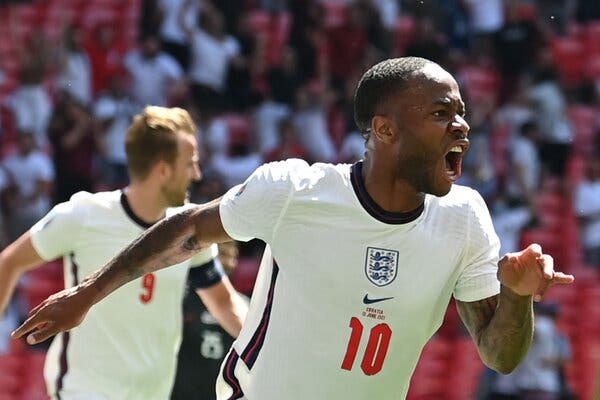 While as a fan of England, I’d love to say they can go all the way and bring home the trophy, it’s hard not to be sceptical. Following the semi-final collapse in the World Cup, I still feel that a lack of defensive quality could cost them the glory.

Additionally, the young age of the squad could result in a lack of experience being detrimental to the performances in the knockout rounds. However, you cant write off the pure talent of the players. An England win is likely than the others for sure, but there’s a chance. 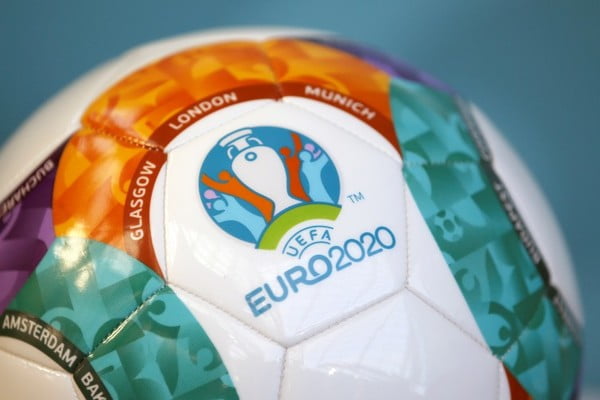 I believe it is clear that the teams listed above have the greatest chances of progressing through the tournament and I would be highly surprised if we did not see at least one of these teams progressing to the final and ultimately winning the tournament.

However, with knockout football, there’s always a chance for the unexpected to occur. Perhaps these predictions will be shockingly disproven come the final of EURO 2020.