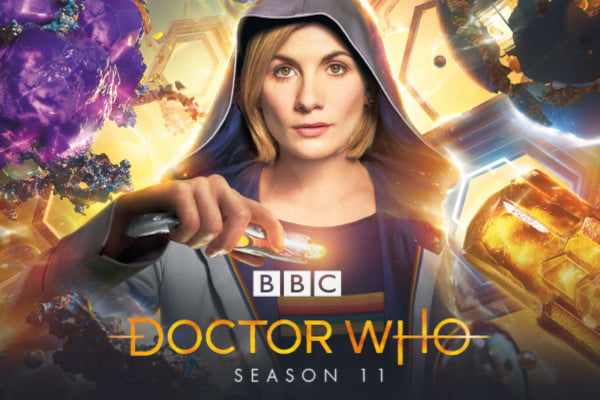 Doctor Who goes through its most radical changes since its revival. With a new showrunner, new production team and most significantly, Jodie Whittaker becoming the first female incarnation of the Time Lord.

A hard reset was on the cards for the show and Series Eleven did just that. Did it stick the landing or did it crash and burn? Let’s find out… 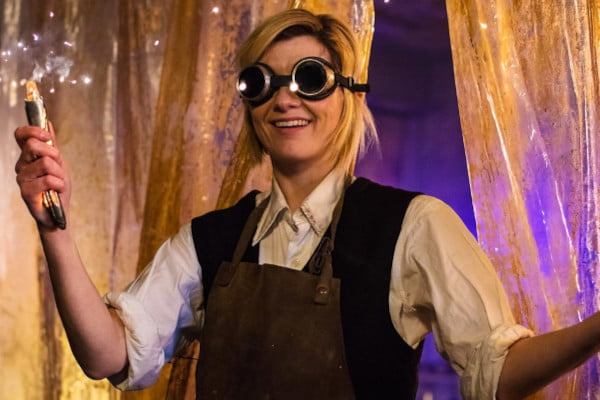 A new era is here. The Woman Who Fell To Earth isn’t as weak as Deep Breath but it does appear as a rather shaky start. It isn’t helped by an overstuffed TARDIS team that serves no purpose despite having bags of potential and would be better utilised if they were split up.

If I had to give this episode any credit, it’s that I really like the idea of a recently regenerated Doctor separated from the TARDIS. Gives the characters plenty of time to be fleshed out. Shame that such a thing isn’t capitalised on. 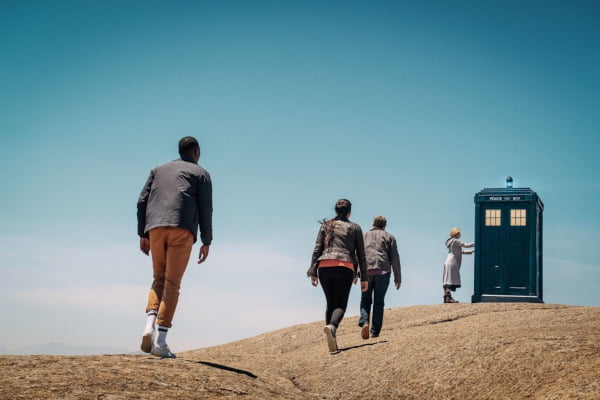 All the effort in this episode was apparently crammed in the intense and fluid direction of the opening sequence which I will admit is really engaging. Everything else however is a snooze.

The companions still struggle to actually drive the plot forward and their connection with the Doctor remains static. I really hate how Ryan and Yaz’s only dialogue is literally exposition. Baby steps? Maybe but first outings usually tell a lot. 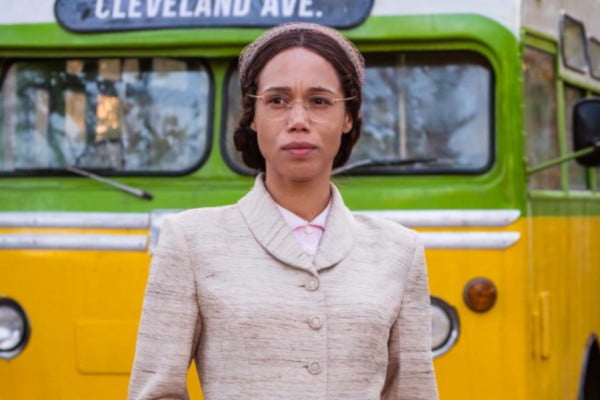 That’s more like it. This historical crashes into you with all the subtlety of a brick. That being said, it’s a rather important brick and it is anchored by Vinette Robinson’s pitch-perfect performance as Rosa Parks.

What also shines is the production design, with ’60s Alabama realised to a striking degree. It’s a shame the unpleasant social context of the episode is the thing that galvanises these characters to actually talk and care about each other.

Also, Ryan totally murders the villain and never gets pulled up on that. Don’t tell me that isn’t a wasted opportunity. 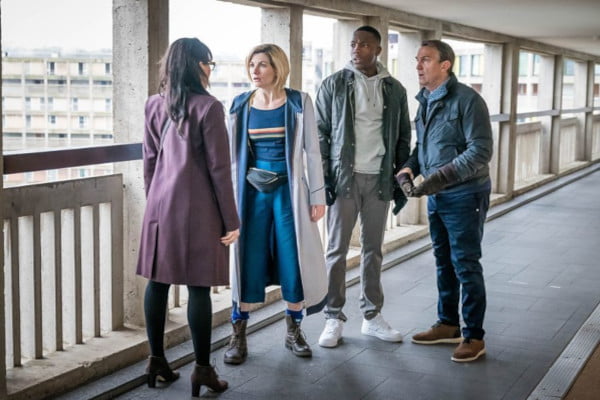 Jodie and the fam return to Earth in one of the most shockingly incompetent and foolish scripts I have ever seen on television. Arachnids in the UK might be the epitome of everything wrong with Chibnall’s era.

Besides the obvious directing, dialogue and editing woes, an unsubtle and lazy Donald Trump caricature poses as a laughable villain while the Doctor’s decision-making is an absolute slap in the face. No, don’t shoot the spiders, just lock them up and let them starve to death. Much more humane.

I struggle to comprehend how Chibnall submitted this script to BBC executives and got approved. The only theory I have was them wanting to embarrass him on national television. It worked amazingly. 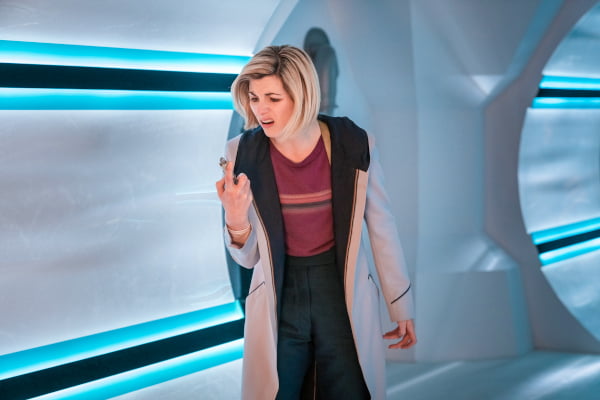 As everyone has pointed out, it is amusing how Chibnall went on television in the ’80s to criticise Doctor Who for featuring an episode full of ‘running down corridors’ and ‘silly monsters’, then decides to write The Tsuranga Conundrum.

Ryan and Graham being midwives to a pregnant man is as funny as it sounds but the story takes forever to actually get going and the obligatory one-time spaceship crew struggles to be nearly as interesting as previous ones. 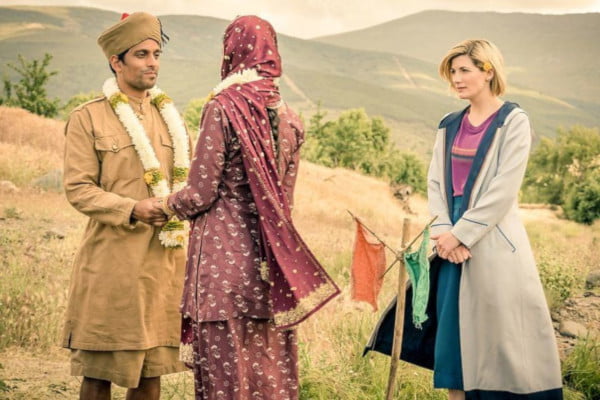 This is proof that maybe this series is better suited to historicals rather than futuristic endeavors. This is a story that is not only remarkably sensitive and subtle in its developments but touches upon a period of history that could fly under the carpet for many.

It only took half a series for Yaz to get the good scenes in an episode and she was very much needing it. A nice twist on the monsters of the week combined with some great character work shows us what this era could be if it actually applies itself. 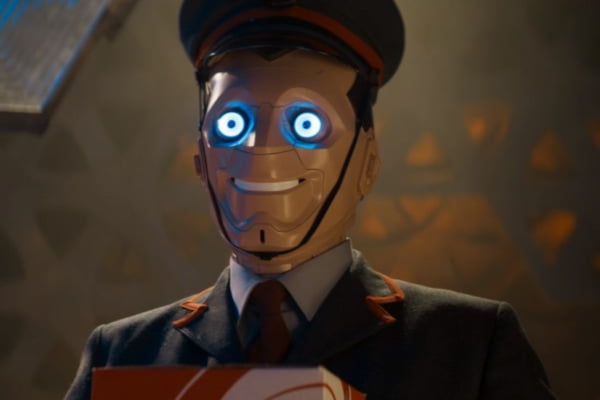 And we’re back to formula. This episode is a meme at this point in regards to its storytelling and how much it proves the lack of spine the Chibnall era has. A workers uprising in a contemporary science-fiction story ends with… The Doctor taking the evil corporations side? What? Yes, that is very Doctor Who.

Even if you take out the misguided and feckless moral lecturing, Kerblam! still has very little to stand on. It’s getting frustrating how much the fam are used for pointing things out the audience can plainly see, and if you haven’t noticed already, Ryan Sinclair might be the most painful companion to watch in the show’s history.

I say that with massive reluctance as when I watch interviews with Tohsin Cole, you can see how much of a cool and funny guy he is in real life. I don’t know what he is being told on set when he isn’t able to bring a percent of that charm in his acting. 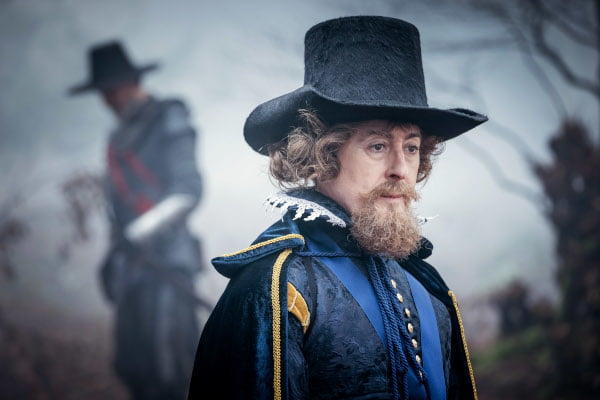 There’s actually some very solid dialogue between Thirteen and King James in the second act that took me by surprise with its nuance. And that just about saves it. 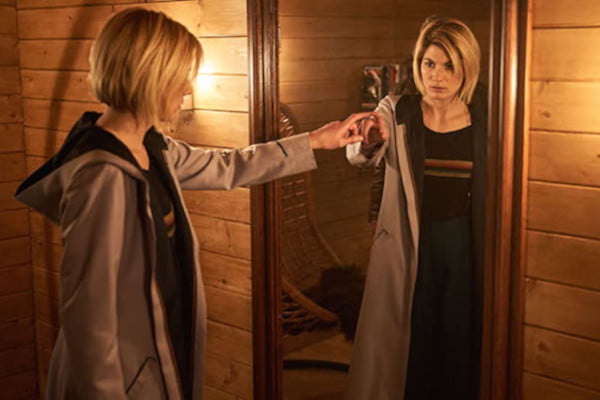 In my opinion, the standout episode of Series Eleven. Once you get past the awkward opening, you find a well-paced, genuinely funny, and thought-provoking story that explores a profound theme in a moving and natural way.

Bradley Walsh, it turns out, is actually good at balancing out comedy and sensitivity. Meanwhile, this is where Whittaker really hits her stride, giving us a hint of the underlying tragedy of the Doctor’s character amidst all the spitfire techno-babble.

Also, I truly appreciate the audacity of this episode to go full abstract weirdness and having the finale be an existential conversation between the Doctor and a literal frog, and play it completely straight. That is wild. I love it. 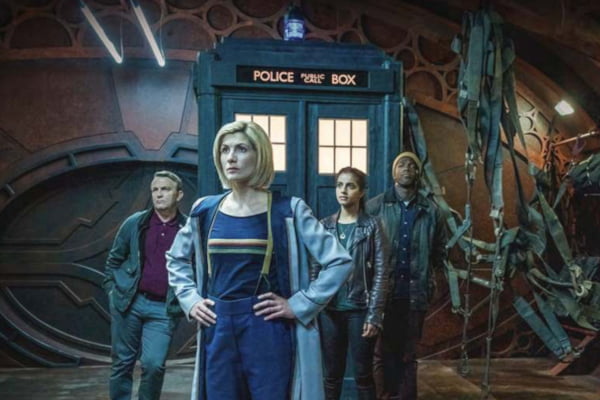 A series finale should never feel so stale and run-of-the-mill. Yet this one does. The ridiculous episode title is at least worth talking about compared to what happens in this story. With the exception of Graham, none of the characters make any impact on the narrative and it is overall unbelievably boring.

I genuinely had to watch this twice in succession for this review due to me nodding off and missing things in the first viewing. I’ve never been so lost for words at a finale, it’s that dull. Its writing doesn’t offend me like The Wedding of River Song does but at least there was initial intrigue there. This is a skip. Complete skip. 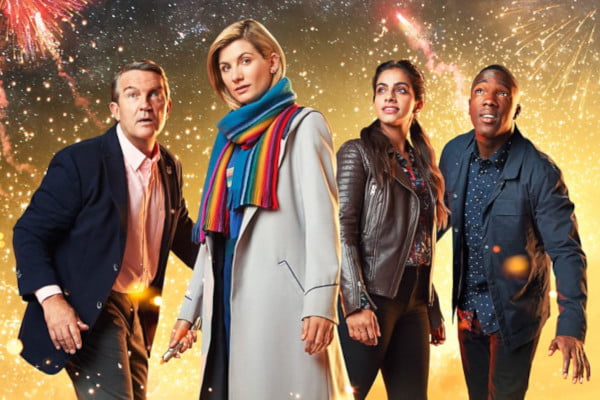 This New Year special makes sure this struggling series ends on a relatively high note. Actual character work that avoids the incessant exposition problem that has plagued this era more than makes up for an awful-looking Dalek and five minutes of lore that had no actual relevance.

I appreciate Resolution for how much it just throws at us. The soundtrack, comedic moments, and intense drama come at us with a frenzied fury. Some of it misses but a lot of it does work. And I found myself enjoying this episode way more than I thought I would.