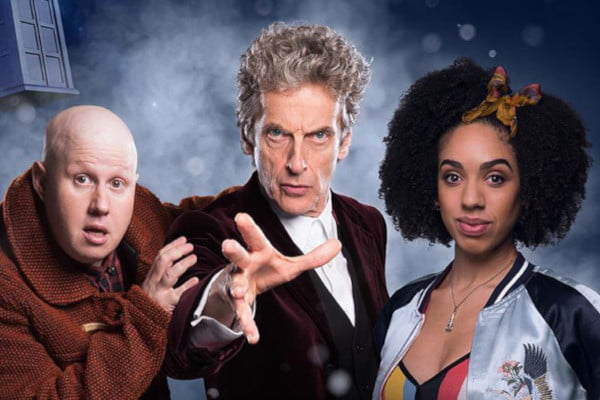 Doctor Who lead actor and showrunner, Peter Capaldi and Steven Moffat, were set for one last series. With them came Matt Lucas as the bumbling android Nardole, and newcomer Pearl Mackie, stealing the hearts of everyone as the infectious Bill Potts.

I feel like Series Ten is slept on by a lot of people. It’s consistency does waver, although not as frequently as other seasons. Here, we’ll see just how the two Scots finish their tenure on this show. 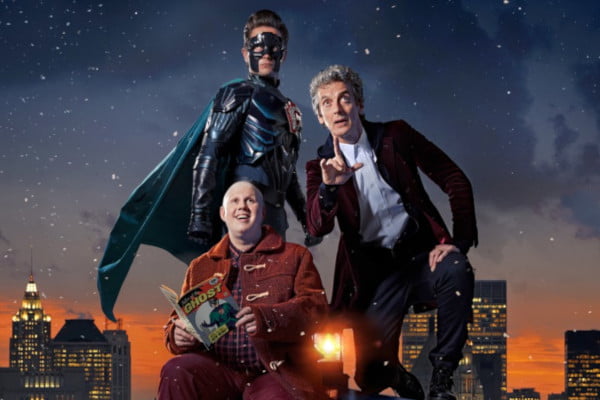 2016’s only outing of Who happens to be one of the stranger choices the production team has made in recent years. Seemingly wanting to ape the hugely successful superhero genre that dominates our screens, this Christmas special opts for corniness and heart, rather than snapped necks and destroying half the universe.

Sadly though, I just feel Doctor Mysterio slips under the radar as one of the more forgettable episodes out there, with Moffat not seeming clear on direction at times. I would say a missed opportunity, but dead on arrival, seems more fitting. 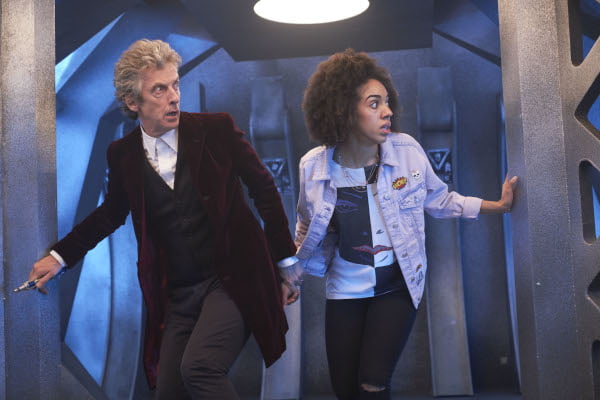 The Capaldi era needed a fresh start and boy, they nailed it here. Introducing a skippy new companion in Bill Potts alongside a high-octane, space-hopping adventure, The Pilot works as the perfect introduction to audiences, new and old.

The script is funny and concise without ever being patronising, and the direction is fluid and exciting. Series Ten couldn’t have asked for a better start. 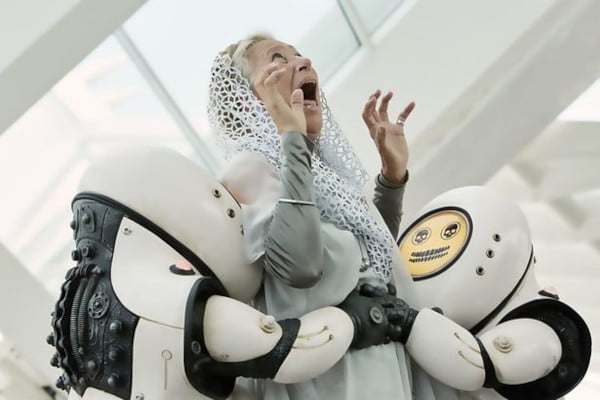 Another future-based adventure that will surely be outdated very soon. Strikes an aesthetic resemblance to 2011’s The Girl Who Waited, but doesn’t contain a fraction of that episode’s devastating drama, nuance, grit, and intellect.

Instead, a bland and sort-of-ridiculous romp that tries to echo classic Who serials while incorporating modern elements. It doesn’t work. 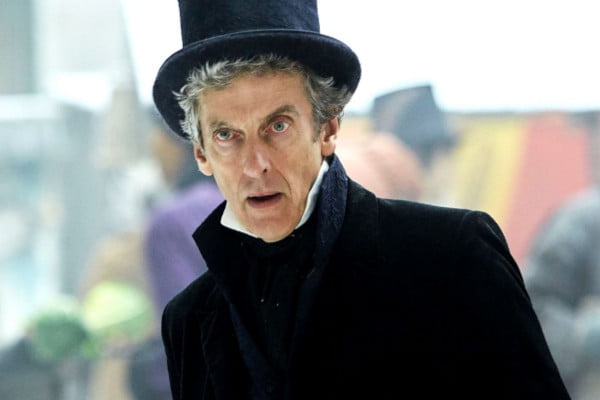 A serviceable historical that shines when the Doctor and Bill are pushed to their extremes. The sequence under the frozen lake drips with horror and Pearl Mackie steals the show as she skewers the Doctor’s character.

I hope Sarah Dollard gets more opportunities to write the Doctor in the future as she certainly understands the layers to the character inside out. The show in its current state could definitely benefit from her work. 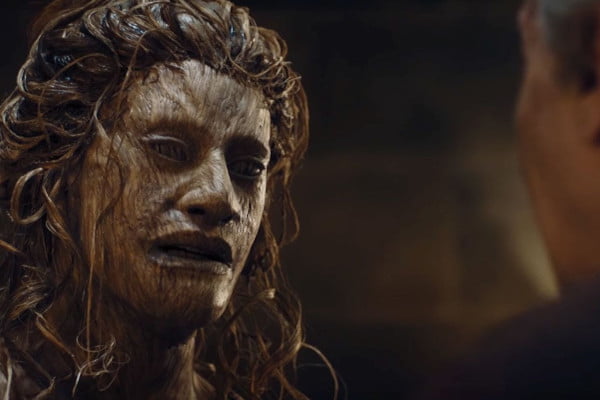 Again, repeating beats from Moffat’s earlier seasons, with this one echoing The Caretaker. Bill’s friends are walking one-liners that barely get an opportunity to develop themselves.

I understand what is being tried here, a gothic horror tinged with familial themes. A great premise unfortunately rendered completely by the numbers by writing and characters that never take advantage of what they’ve been given. 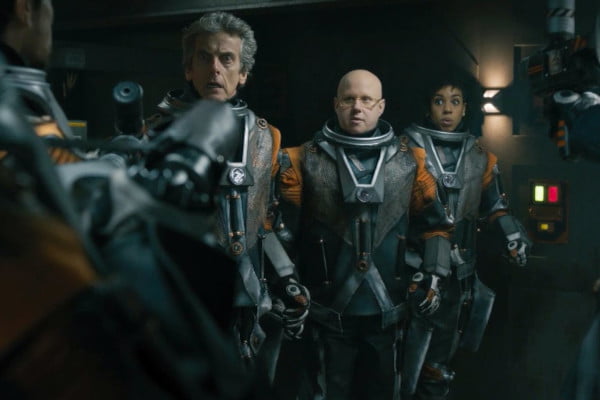 The Doctor, Bill and Nardole are pushed to their absolute limit in this ultra-tense sci-fi adventure. A premise that wouldn’t look out of place being made into a feature-length Hollywood film, Oxygen is what many spaceship episodes here aspire to be.

Exploring themes of the end-stage of capitalism, the real kicker comes with the Doctor being punished for his recklessness. And I mean, punished. 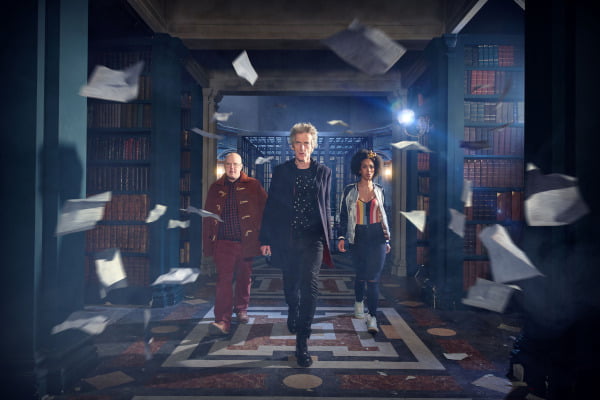 This is one of the strongest scripts in Who history, created by a writer at the top of his game. Steven Moffat’s science-fiction magnum-opus is a disturbing, thought-provoking body of soaring ambition. It never talks down to its audience and takes them seriously.

When I refer to Capaldi’s run as the most sophisticated in all of Doctor Who, Extremis is what I am talking about. Outrageously clever and unbearably creepy, this is the type of sci-fi story that I have always wanted to tell, and I am jealous that I’m not skilled enough to write it. Watch this now. 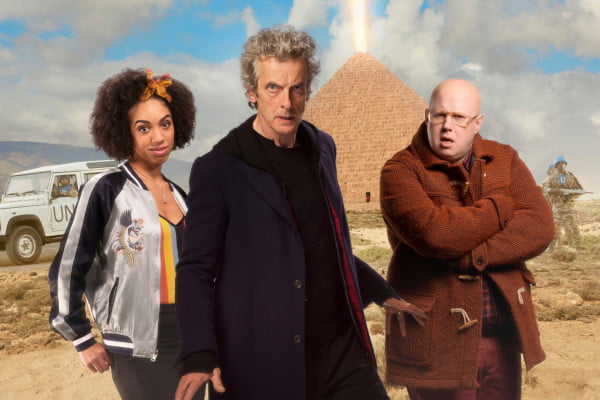 The ‘monk trilogy’ seems to be like a concept that is designed for a season-long arc rather than being crammed into three episodes. That being said, this part of the story provides a certainly unique take on an alien invasion.

The Doctor’s arrogance catches up with him in devastating fashion. But as interesting as the plot is, there is also a strange lack of it. I often wonder what would happen if Twelve remained blind for the rest of the season. 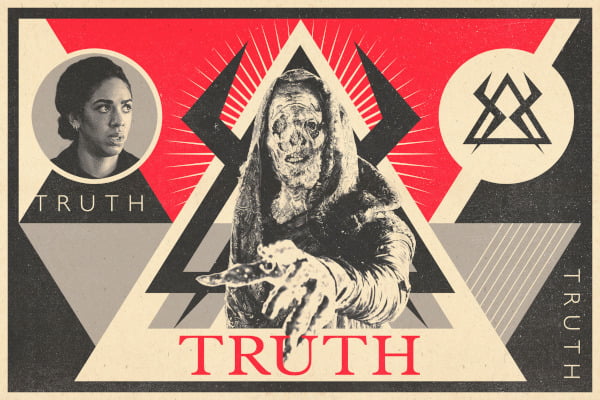 This episode makes me angry like no other. The hastiest, terribly-written, mish-mash of anticlimactic exposition crammed into forty-five minutes despite being presented with a premise that needs half a season to justify its existence.

The first third is a tease and a waste of time, the middle act is characters standing about and talking, while the third is an embarrassing and rushed farce that squanders any and all promise the monks had. Avoid at all costs. Toby Whithouse, we know you can do better. So do a lot better. 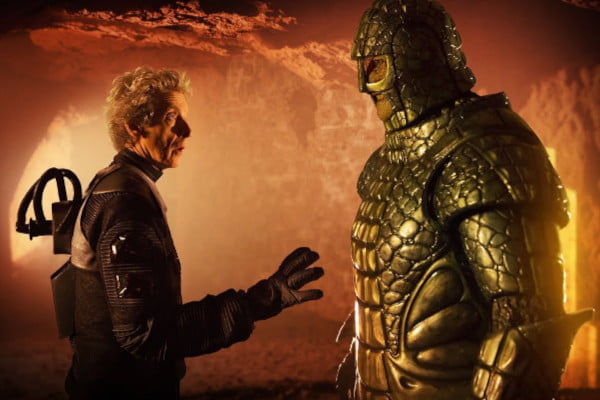 Mark Gatiss’ filler episode for this series is a niche blend of alien tribalism mixed with historic intervention. It’s an interesting concept that ends up being passable at best. That seems to be an unfortunate repetition of Series Ten.

Capaldi and Mackie’s chemistry remains the high point of this rag-tag squad of soldiers, but Gatiss needs to remember that making pop-culture references are not jokes. They’re references. That’s why they’re called references. 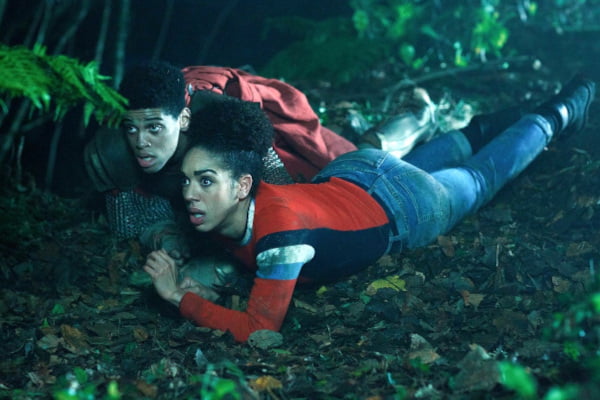 I swear that song that is played over and over is stuck in my head forever. Anyway, despite filling up a production slot before the finale, this journey into mystery is pretty solid. The child actors performances are improved by extension of being alongside Capaldi and Mackie.

Missy’s appearance at the end makes me wish her presence was felt more in the past few episodes. It feels like we’ve been teased enough. 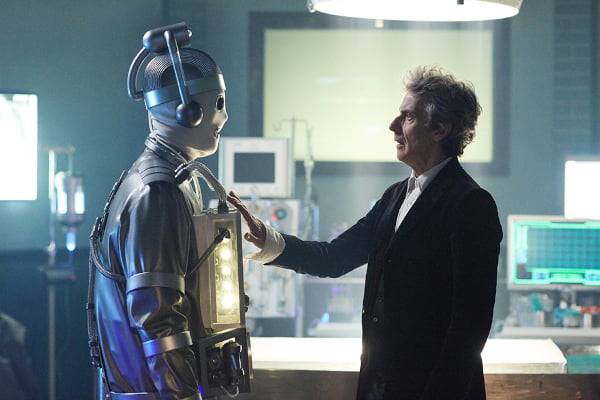 World Enough and Time is a gruesome, macabre, flat-out horror story that throws twist after twist at us with relentless force. The stakes continue rising until the very last moments, culminating in one of the revived series finest episodes. Among the ten best.

That’s what I would be saying if the BBC didn’t spoil everything in their marketing. Their sheer lack of confidence with this show is always going to be a huge issue and it has never been more prevalent in that. Absolutely criminal. 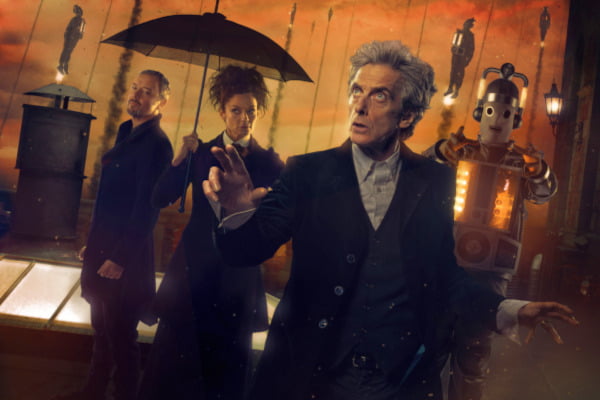 Capaldi’s final outing begins. It’s a bit too bleak for my liking, and I’m not talking about the hopelessness of the situation. The colour scheme and set design is really off, plus the idea of the Doctor’s master plan being to just blow up the cybermen en masse feels like running on creative fumes.

That being said, it’s a testament of the ages when two masters, classic cybermen and a series finale all in one yet Capaldi still steals the show. His speech on kindness is profound and wonderful, and his regeneration rejection is a powerful sting. The stage is set for the last hurrah… 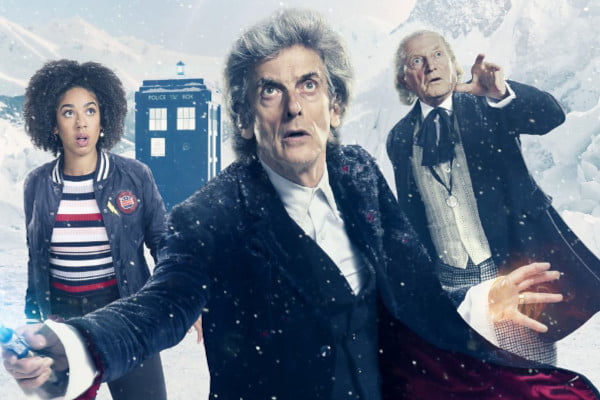 Moffat and Capaldi’s swansong, let’s face it, doesn’t have a story. It’s a hodge-podge of different moments crammed together as a celebration of the show in general. The gripes for me are pretty obvious.

The first doctor’s sexism is incredibly distracting and rubbed everyone the wrong way, both newcomers and old. And bringing back Twelve’s memory of Clara… one last dodge from Moffat.

The regeneration, though? Perfect. Capaldi’s final sequence in the TARDIS is everything I hope for in a conclusion.

Twice Upon A Time has a real finality to it. If this was the final episode of the show forever, then it would make a lot of sense, and I wouldn’t blame you for interpreting it that way. But as they say, the show must go on…