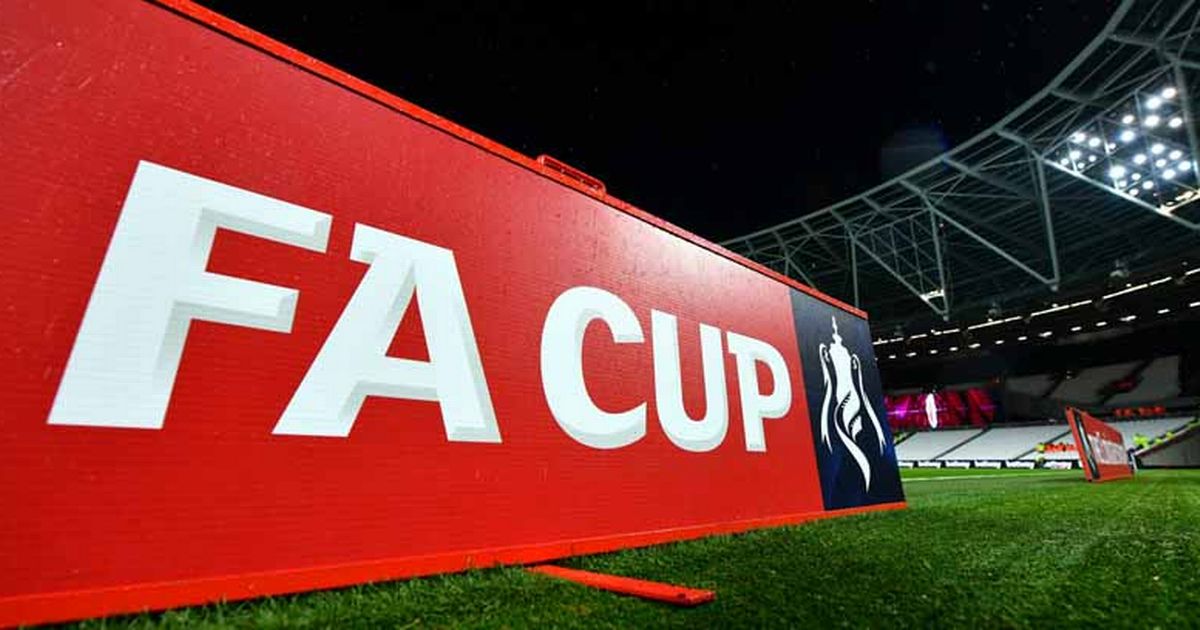 This weekend we had some more action from the FA Cup as we head into the fifth round of the coveted trophy. Leicester City beat championship side Sheffield United 1-0 with a goal from Jamie Vardy in the 66th minute at the King Power Stadium.

Chelsea had a dominant performance against Hull City beating the side 4-0. Willian scored twice with one of which being a beautiful strike in the top left corner. Pedro Rodriquez and debutant Olivier Giroud also managed to get on the scoresheet to give the side the win after struggling in recent weeks. Sheffield Wednesday and Swansea ended on even terms 0-0. Swansea suffered an injury blow just before the match with centre-half Alfie Mawson unable to play for the side. The game overall was very even with both sides getting time on the ball, however, neither side managed to put the ball in the back of the net.

West Brom played Southampton in which the game ended 1-2. Wesley Hoedt was the first to score to put the away side up in the first half. Dusan Tadic also scored in the second half followed by Rondon for West Brom. Brighton beat Coventry 3-1. Jurgen Locadia, Goldson and Ulloa all scored for the premier league side followed by Clarke Harris for Coventry. Manchester United at the John Smith stadium beat Huddersfield Town 0-2. Romelu Lukaku scored twice for the side following their surprise defeat to Newcastle last weekend.

Rochdale also managed to get a good result against Spurs drawing with premier league side 2-2. Ian Henderson and Steve Davis both scored for the home side. New signing Lucas Moura scored with a penalty from Harry Kane to end the game on even terms. Wigan is still set to play Manchester City on Monday. The side is undoubtedly the underdogs in the game with City favourites to win the competition due to form in the Premier League and the Champions League.