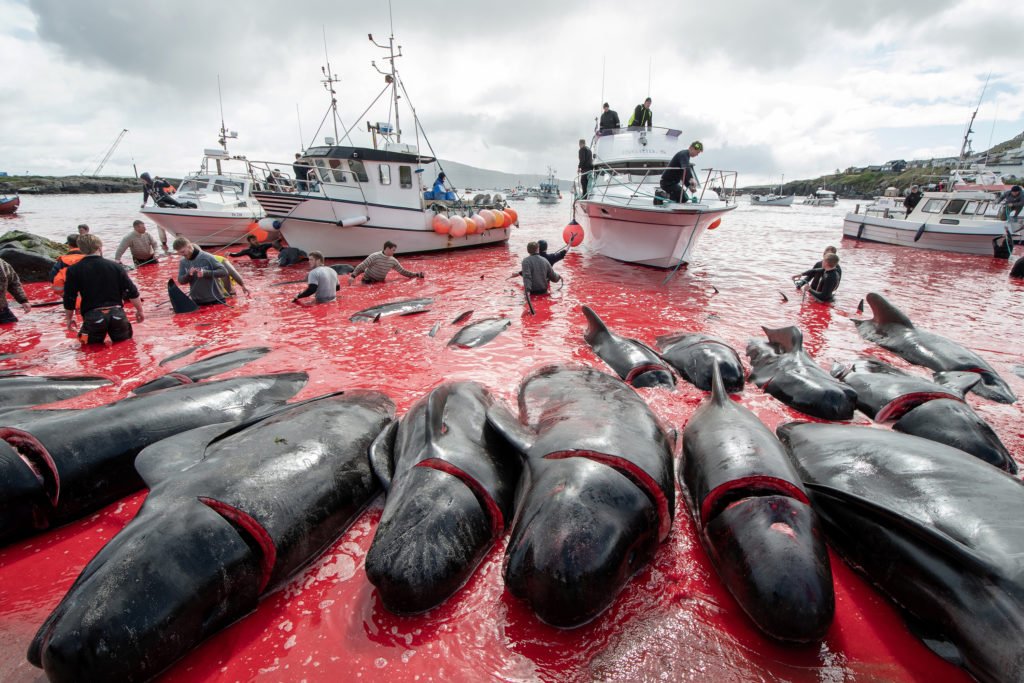 When we think of dolphins hunting, our usual go-to opinion is be that they should be protected from fishing and any threat to their existence. In the Faroe Islands, however, hunting dolphins is a longstanding tradition.

So, what exactly does this practice involve? The grind (also known as grindadráp) is an event that sees Faroe Island locals come together to trap and kill thousands of dolphins.

These dolphins are often herded into a designated bay, with locals using boats to prevent their escape. The dolphins are then executed using numerous tools, including a Faroese knife known as a mønustingari.

Locals will often cut through the dolphins’ spines with these tools to finish them off. 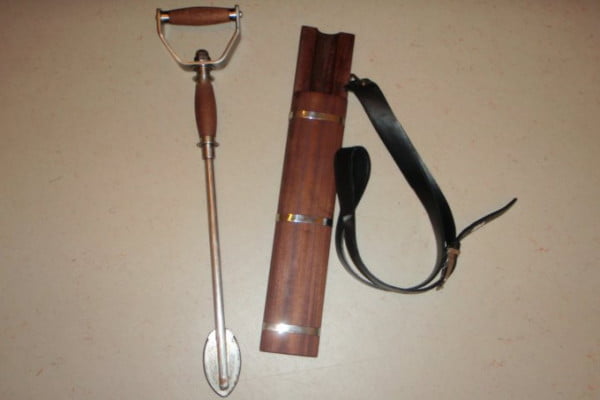 The produce from this event – including meat and blubber – is then distributed amongst the residents of the Faroe Islands. Even people who are unable to participate in the event are able to claim a share of the produce.

For locals in the Faroe Islands, this has been a tradition for a long time. The history of the event stretches back 1,200 years all the way to the first settlement of the Vikings. While the methods of the practice have evolved, the core principles remain the same.

This year, the grindadráp has caused a particular level of controversy due to the scale of killings. Just shy of 1,500 dolphins were killed this year, setting a new record for the event. 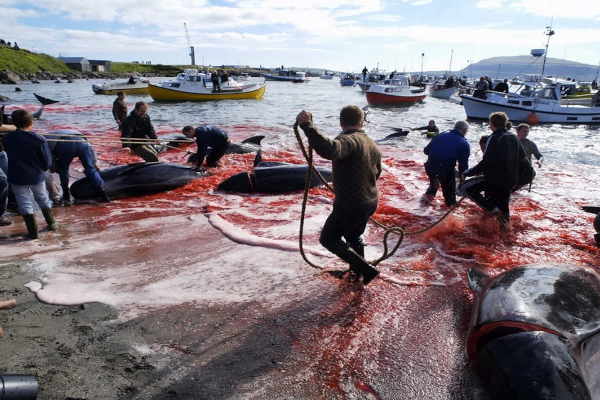 In response to criticisms raised against the annual event, the government has stated: “Although these hunts are considered sustainable, we will be looking closely at the dolphin hunts, and what part they should play in Faeroese society”.

It is certainly clear why this event causes such outrage. The act of penning the dolphins into a bay and then systematically slaughtering them one by one makes for frankly grotesque viewing and comes across as inhumane from an outsider’s perspective.

It is extremely hard to conclude whether or not the practice is right. While the actual process of the slaughter feels extremely brutal in nature, local people gain benefits from the event each year.

The visual act of slaughtering dolphins with knives in a blocked up bay is distressing. But is it any worse than the mass-scale industrial fishing which takes place across the globe every single day? 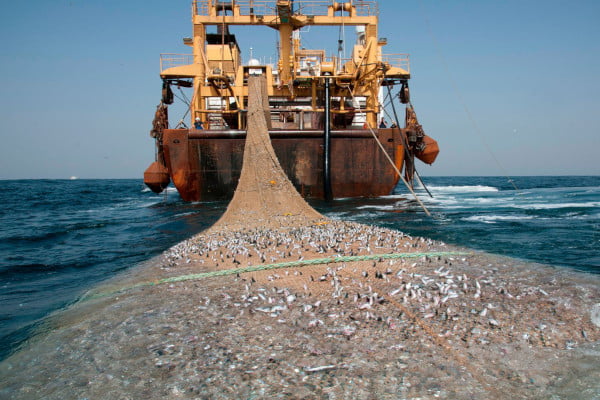 The one major detail which would perhaps make this event seem far worse from an ethical standpoint is the intelligence of dolphins. Seeing as dolphins are considered to be one of the most intelligent creatures on the planet, it is perhaps more impactful on us to see them killed on such a scale compared to other animals.

From an emotional perspective, you can definitely conclude that the event is wrong, but do the benefits to the population, through produce and tradition, add any merit to the actions of the Faroese?