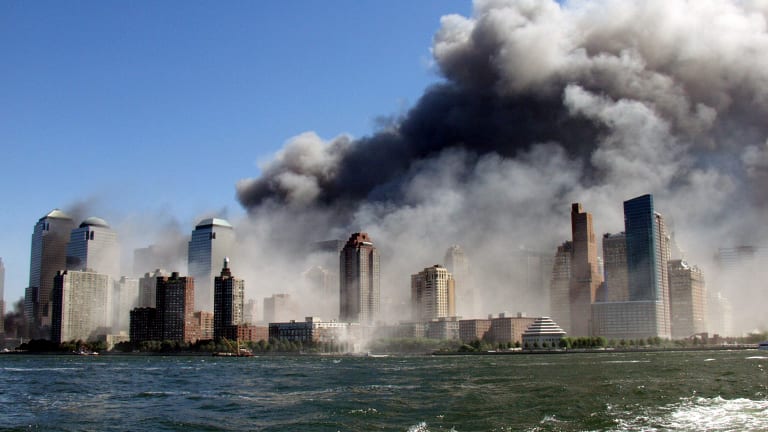 September 11th 2001 will forever stand out in human history as one of its darkest days. The impact of the terror attack created such devastation for a nation and sent shockwaves around the world. To this day, many people are still questioning those behind the attacks. The FBI has now declassified documents pertaining the 9/11 attacks.

There is a lot to unpack in regards to the documents which have been made available to the public for the first time. The key focus of the declassified documents is on Saudi Arabia’s links to the terrorists while they were in the United States. 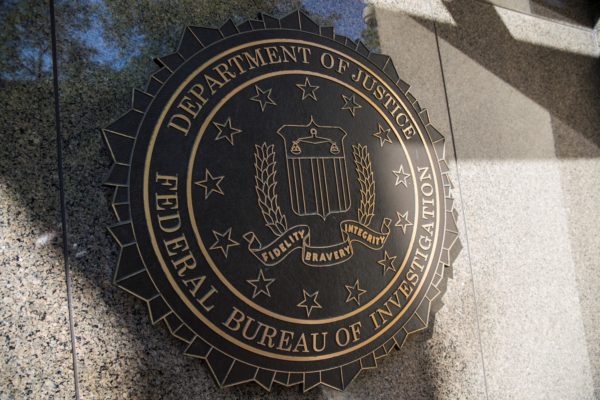 These documents have long been requested by the American public. Joe Biden has recently been under extreme pressure from the families of the victims to release the documents.

The families even stating that “we would be compelled to publicly stand in objection to any participation by his administration in any memorial ceremony of 9/11,” should the documents continue to be classified. 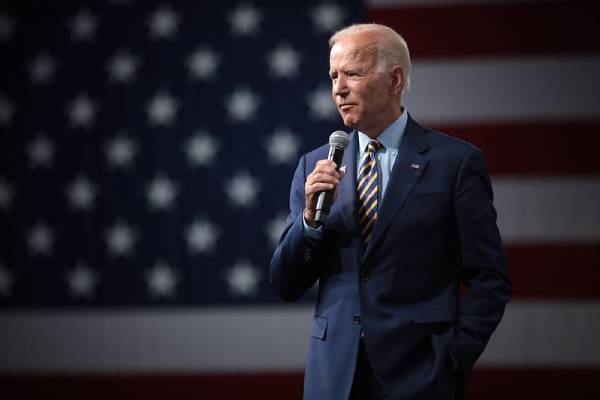 The links to Saudi Arabia have long existed due to Osama Bin-Laden’s involvement in orchestrating the attacks. These links were caused by Bin-Laden being a member of an influential Saudi family.

The contents of the FBI documents showcase that there is no evidence of Saudi officials being involved in the attacks. For years many people have questioned their involvement, despite Saudi categorically denying the allegations.

While these documents show no links to officials, they do show links to Saudi nationals. 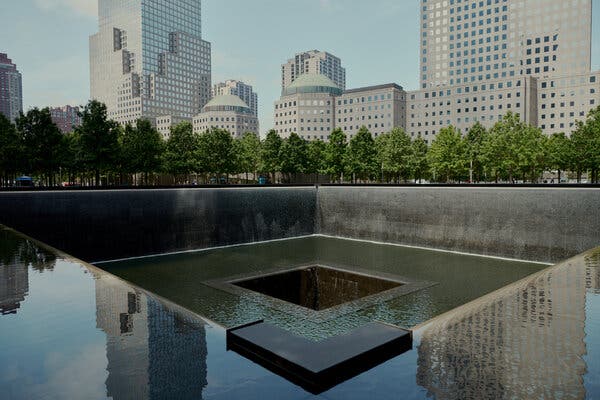 Two Saudi nationals, Omar al-Bayoumi and Fahad al-Thumairy are discussed within the documents. Al-Bayoumi is said to have provided two of the hijackers with logistical support including translation and financing.

The two hijackers are also believed to have been in frequent contact with al-Thumairy. Al-Thumairy was a conservative imam who had been alleged to hold extremist beliefs.

Both Omar al-Bayoumi and Fahad al-Thumairy are believed to have left the United States weeks prior to 9/11. Still, despite these links, there is no tangible evidence drawn up by the report that implicates Saudi officials in any way.

The full 16-page document is open for public access however, a large portion of the contents remain redacted. It will certainly be good news for the families of the victims to final have access to these long-awaited documents. 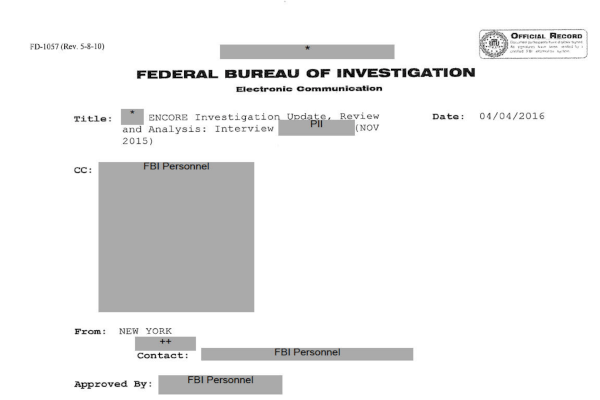 While the release of the documents from the government could be respected, the heavy censorship of the publicly accessible FBI documents perhaps showcases a continued lack of transparency in regards to the investigations into the terror attack.

Considering this year is the 20th anniversary of the attacks, it is remarkable that information was still being withheld from the general public. It will certainly be interesting to see if any other documents are made available by the Biden administration throughout the remainder of his term.