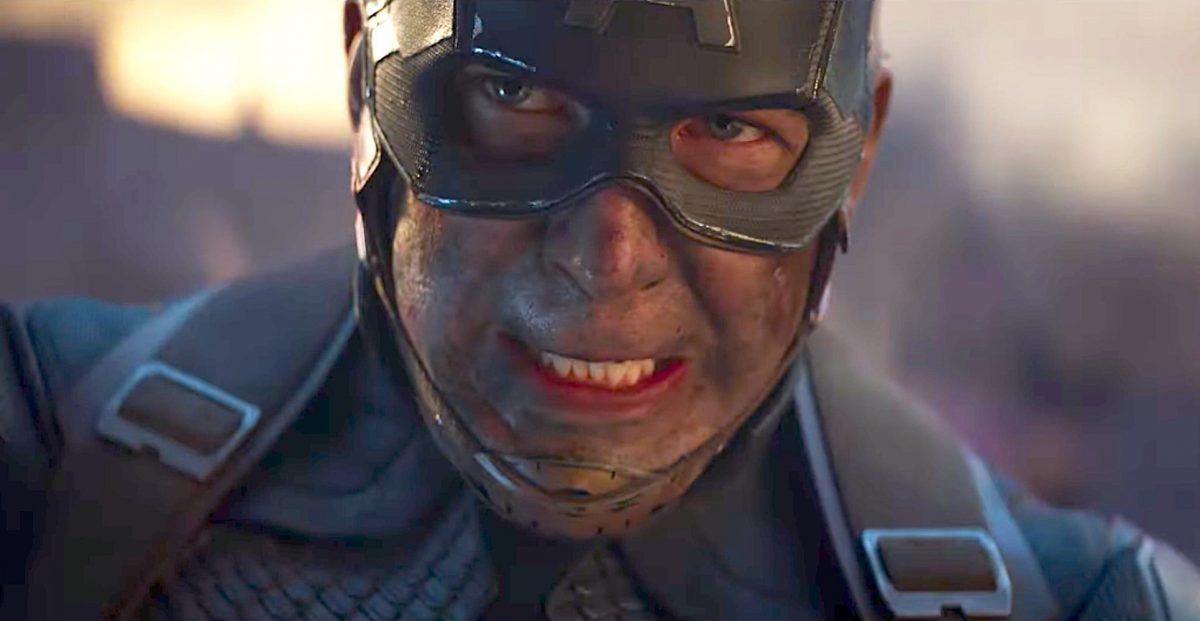 Avengers: Endgame is the 22nd film in the MCU and, in effect, does exactly what it says on the tin. It concludes the story we started in 2008 with an AC/DC backed Tony Stark, back when Christian Bale was still Batman and Barack Obama became president. It features every actor under the sun and concerns the Avengers attempting to undo the events that unfolded in Infinity War.

Let’s keep this short and sweet. I loved this movie. But I concede that that is because it was made precisely for me. If you’ve never seen a Marvel movie, or maybe just the odd one, you will find this extremely confusing. What Endgame is, is a reward. It’s a three-hour-long dog treat for those of us who have re-watched each film and obsessed over each tiny detail.

Do you not remember Thor: The Dark World? Tough. Did you skip Ant-Man and the Wasp? Too bad. The directors are confident enough that their audience is on board and consequently make no concessions for those that aren’t.

There’s nothing new to say about any of the performances. All of these actors could do this in their sleep by now. It’s dark, it’s funny but most of all, it is epic. There are parts, moments, and sequences that sent shivers through my whole body and pushed water to my eyes.

There’s very little else I could say other than that it is three-hours-long and my screening started at midnight. And despite this, I still seriously considered going again the day after. For the casual fan, I’d recommend taking some time to do your Ragnarok and First Avenger homework. For the dedicated fans though, get a central seat, try not to drink for a few hours beforehand and enjoy your prize.