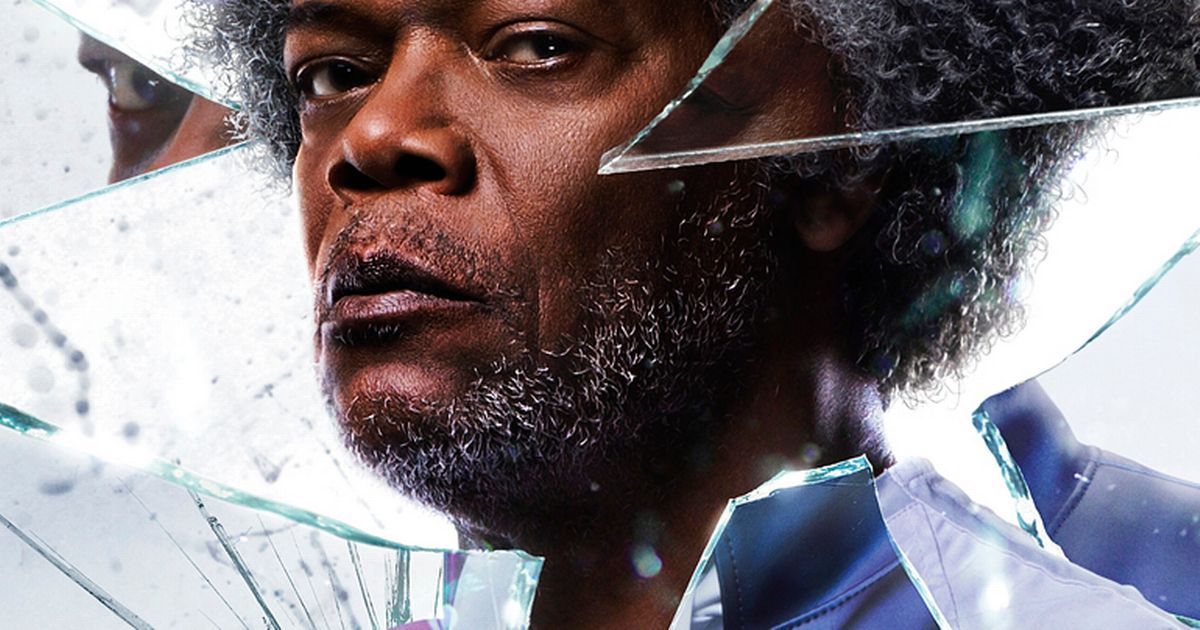 I mean someone’s done every ‘glass half empty’ joke by this point, hasn’t it?

Glass is the sequel to 2016’s Split which was a shadow sequel to 2000’s Unbreakable. Series creator M. Night Shyamalan directs and it is the story of the three main characters from the first two movies meeting in an insane asylum.

Where do I even start? This film has one of the worst conclusions I have ever seen and it is bad enough to completely destroy the goodwill that two completely serviceable acts had before it. The final 30 minutes of Glass are offensively poorly written, boringly directed and nonsensically contrived. It actively goes against the one interesting idea the first two parts set up. The action scenes are lazy and sleep-inducingly dull. Bruce Willis looks like he’s in a coma for every scene he’s in. You can tell they knew this too because as the one redeemable character he should be the protagonist but they shunt him off to the side to focus on actors who look like they got paid.

Similarly, the dialogue is clunky. The “plot twist” makes ZERO sense and only serves to weaken the first half of the film. Also, M. Night himself has a cameo and it’s arrogantly long, useless and smug. The plot is misleading but not in a clever subversive way, more in a baffling and head-scratching way.

Amongst all this, I will say that James McAvoy is fantastic. He’s a phenomenally talented actor doing the work of many more and he is more than this movie deserves. Watching him switch from personality to personality at the drop of a hat is funny, scary, thrilling and awesome.

Back to bashing it now though. If the projector had broken down before the final act I would have walked away thinking it was fine. As it is, the projector did not break down. I saw it all. I sat through an awful film and frankly I’d rather eat glass than watch it again.

Now if you’ll excuse me, I’m going to go and have a lie-down.