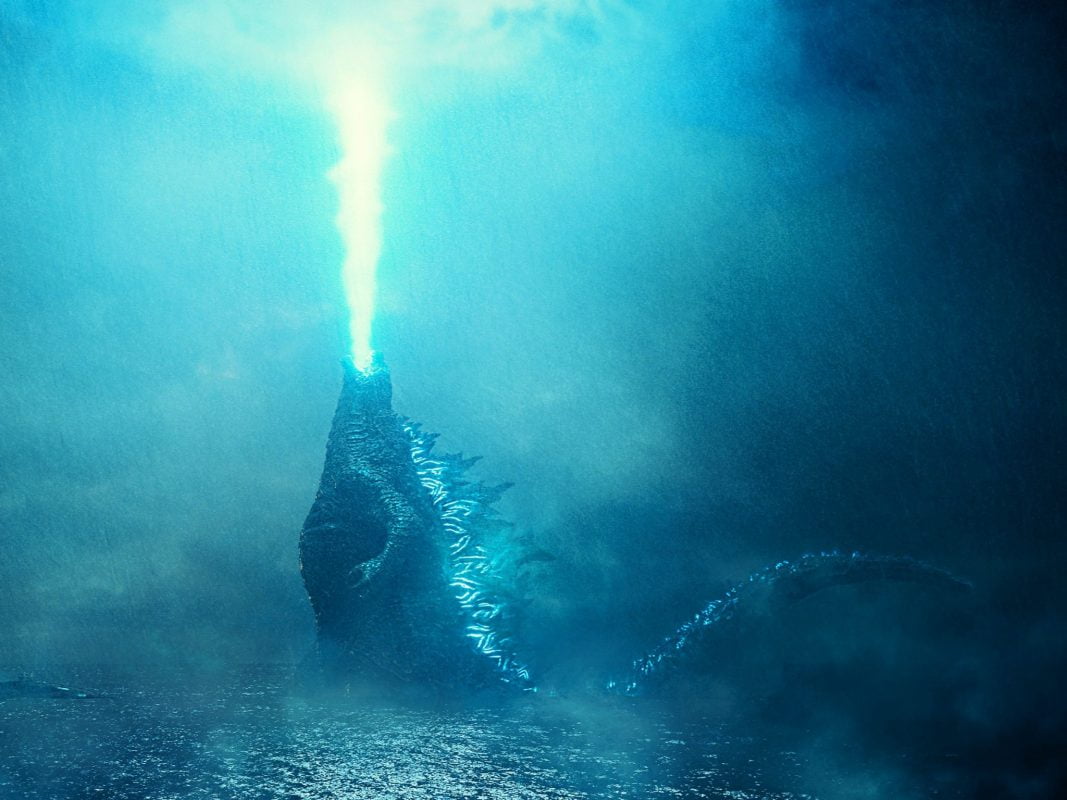 Of all the attempted cinematic universes trying to copy Marvel, who would have thought Godzilla and King Kong would be the ones to succeed.

Godzilla: King of the Monsters is the sequel to the 2014 Godzilla movie which everyone either thought was great or boring. I thought it was both. This time around, it stars Millie Bobby Brown and Charles Dance while Godzilla fights a catalog of new titans who begin awakening.

I would describe this film as frustrating. If I asked you: “what do you want to see in a Godzilla movie?” and you said “Eleven from Stranger Things working out relationship issues with her father” then hello director Michael Dougherty. Thanks for reading my review. Sorry about the tone I’m edging towards.

I simply do not understand why Hollywood will not budge from forcing human family drama into these films. It is NEVER interesting enough to justify cutting away from mountain-sized dinosaurs smashing each other. Admittedly, you need humans in a Godzilla film simply because the monsters can’t talk. But why can’t we just have the military whose only story thread is directly related to the exciting kaiju action?

Because it is exciting. There are four main titans in the movie and watching them throw each other around is exhilarating in most sequences. Some parts could have benefited from being a bit clearer. Perhaps set them in daylight without so much DC style smoke and lightning. For the majority though, the kaiju battles are without contest the highlight of the trip to the cinema.

What they needed to do was trim the excruciatingly boring human drama and I think I would have loved it. Get rid of the family entirely, focus on Ken Watanabe’s military guys and Charles Dance’s mercenaries. Because honestly, why bother paying for Charles Dance if you aren’t going to give him anything to do in his four and a half minutes of screen time.

So, yeah. You were close G:KoTM. I enjoyed seeing you but you could have been something really special.

Oh, and it’s amusingly painful how desperate this film is for you to know King Kong is in the next one. They can’t say the words ‘Skull Island’ enough times in the hope that people remember that movie from two years ago that caused drama with Cinemasins.