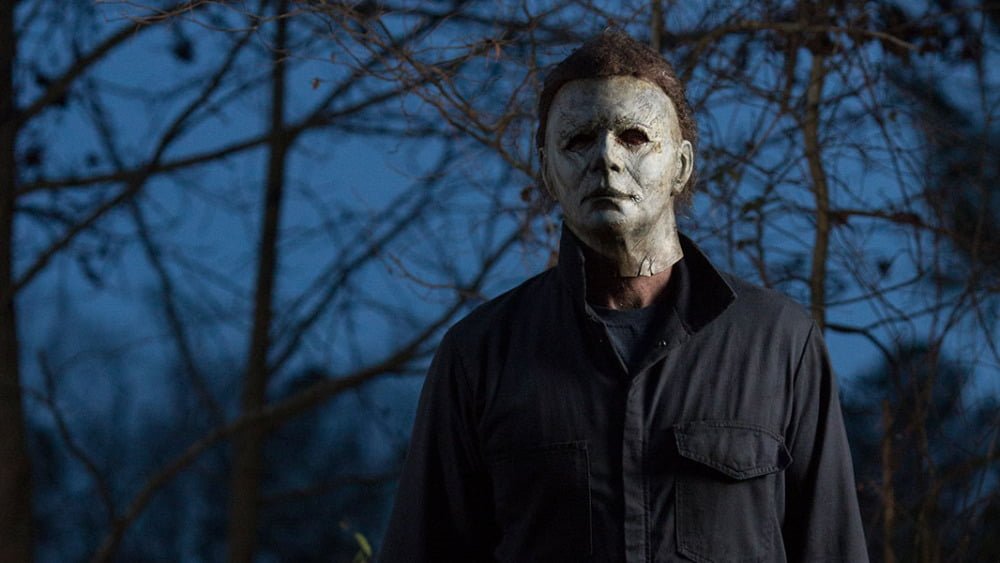 It’s finally over. My self-imposed curse of watching every Halloween film is done. The main thing I’ve realised is that I’m not so much a fan of Halloween as much as a fan of the main theme.

Now. Let it be known that besides the 1978 original, this is probably the best Halloween film. However, let it also be known that that isn’t a particularly big feat. It replicates the success of the original by being largely the same film with amped-up violence and brutality for a more hardened audience. Characters in these movies have always gushed about how Michael Myers is the embodiment of pure evil. Until now, I’d never really got any reason where they got that from, but after seeing some of the stuff he does in this film, I get it a bit more.

That said, I was never close to being scared during this film. There were no jump-scares that I hate (except in inventive scene transitions) and I appreciated that. They just didn’t replace them with anything tense or creepy in my opinion. Maybe it’s just me. I don’t find much scary in the idea of an unrealistically strong 61-year-old slowly stabbing drunk teens. Where the original draws out the tension to nigh frustrating levels, Halloween 2018 let’s rip a bit too often and too early. That said, one sequence that tracks Myers through a house is truly excellent.

Coupled with this is the unfortunate fact that I didn’t really want many of the characters to survive the film. Laurie Strode herself was the only one I actively was rooting for against Myers. Jamie Lee-Curtis’s performance is far-and-away the best in any of these movies and she stole the show. The rest of the cast though, they fell victim to the slasher sequel curse. I know that most of them are murder-fodder so I don’t invest that much in them.

All in all, it’s an alright movie. As a horror, it did nothing for me but simply as a sequel to a classic, it’s completely acceptable. Due to the high intensity of the violence though, it’s an 18. Which means that most of you who read this site can’t even see it, rendering my month-long viewing endeavour mostly pointless. Funny that.