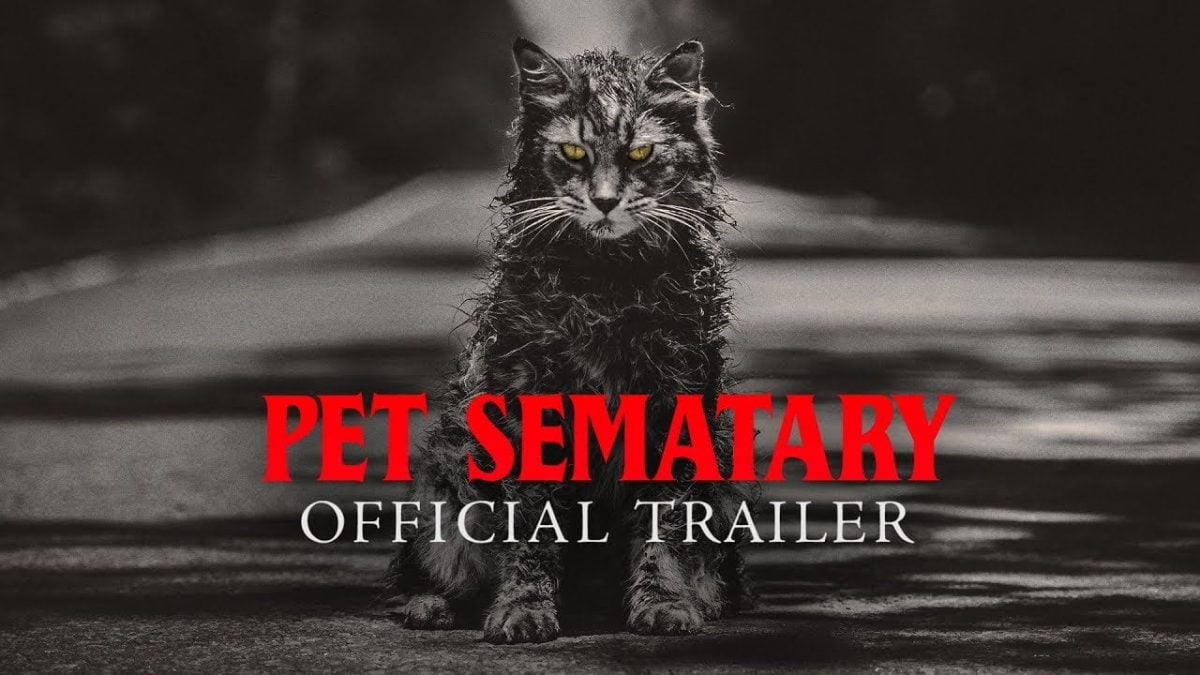 Pet Sematary is a horror blockbuster released earlier this year, based on the Stephen King novel of the same name. Its horrifying storyline managed to capture audiences around the globe, even if King was hesitant to publish the novel originally, considering it too distressing.

Dr Louis Creed (played by Jason Clarke) discovers a mysterious burial ground hidden deep in the woods near his new family home. Just after Creed and his wife and two young children relocate from Boston to Maine, disaster strikes. From then on, Pet Sematary becomes a chain of unfortunate – and unpleasant – events.

I thoroughly enjoyed watching Pet Sematary. It had me on the edge of my seat for the whole duration of the film. It is perfect for horror lovers and Stephen King fans for its truly terrifying nature.

Although this film was amazing, there were some parts that were overly predictable. This is maybe where directors Kevin Kolsch and Dennis Widmyer could have done a lot better. Even in the places where Pet Sematary is predictable, directors could have done more to build suspense so that the audience is still at least a little bit surprised.

Overall, Pet Sematary is great and one of the best horror films I have seen in such a long time. I would definitely recommend watching it.