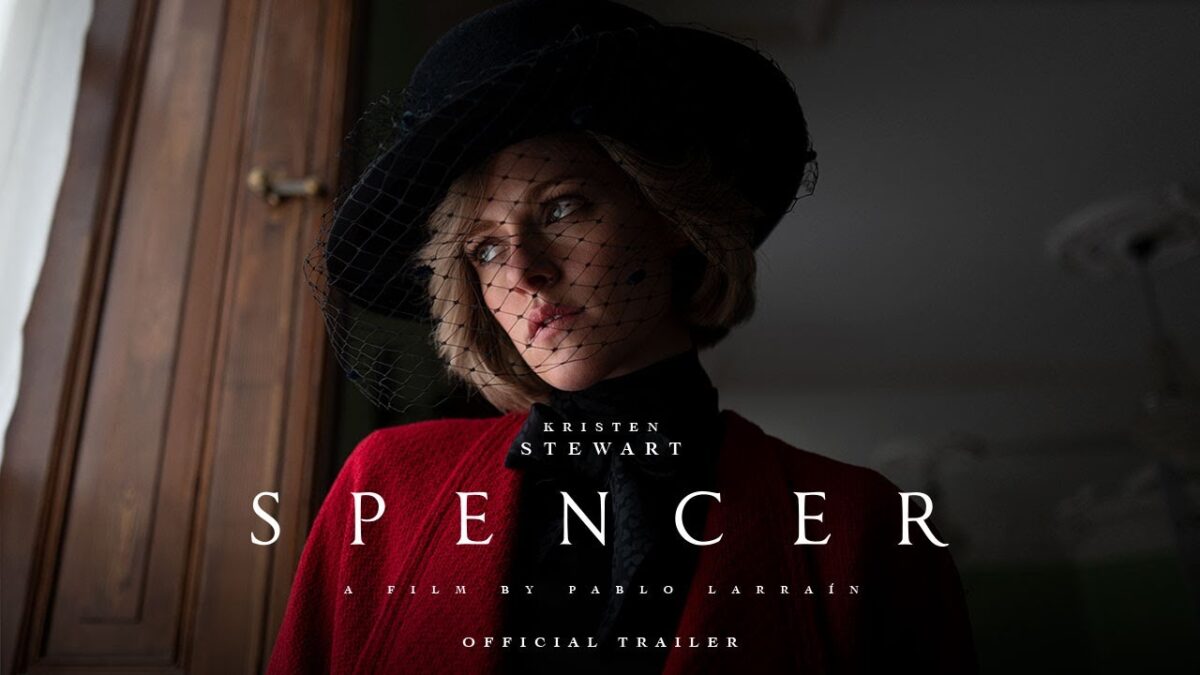 Almost twenty-five years after her death, Princess Diana’s status as a British icon has only grown. When Elton John sang at her funeral “your candle burned out long before your legend ever will,” he wasn’t wrong. But Spencer – the latest Diana saga film – goes against the grain of her typical legend status.

Directed by Pablo Larraín and written by Steven Knight, the new film offers a somewhat unorthodox interpretation of the late princess’ life within the royal family.

Spencer is set over the course of three days – Christmas Eve, Christmas Day, and Boxing Day – at Sandringham, the Queen’s estate where the royals all gather for Christmas.

At once, it provides a harrowing account of Princess Diana’s mental state during what we can imagine is Christmas 1991, the year before she divorced Prince Charles. The opening scene – lengthy – gives a glimpse of a Princess Diana I don’t think we’ve ever really seen portrayed before. She’s unwell, clearly, lost and walking around the cold English countryside near to where she grew up.

Soon, the film descends into a kind of chaos when depicting the inner workings of Diana’s mind. By the end of the film, Diana has hallucinated Anne Boleyn, convinced she too will end up decapitated when her husband leaves her for another woman. To be fair, the link isn’t too tenuous, but whether Diana really was as much of a paranoid wreck as Spencer makes out remains to be seen. 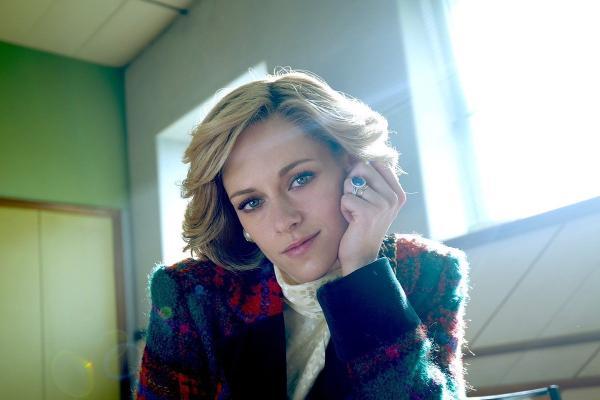 One thing about this film that really stands out is Kristen Stewart’s incredible acting. An Oscar nomination will surely be on the cards for her role as the eponymous character.

Comparisons with Emma Corrin from The Crown‘s portrayal of Princess Diana actually fare quite well. Both are incredible, though Corrin definitely has the voice down to perfection in a way that Stewart – though really fantastic – didn’t quite manage.

Stewart, though, had every Diana look mastered. Looking up over hooded eyes, walking with a slight sway, and sitting as though she knew that everyone – no matter where she went – was always watching her. Kristen Stewart did the homework, and it paid off. 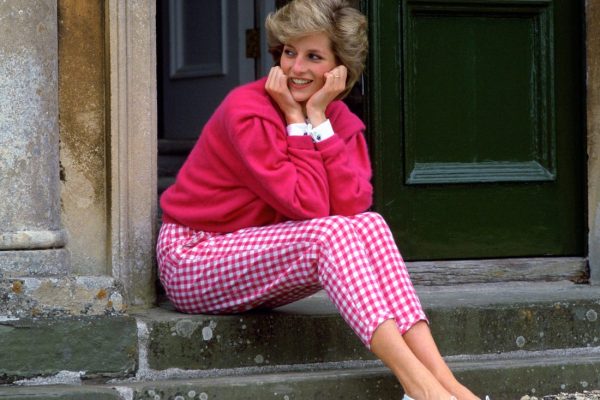 But still, though Spencer manages to deal with the impact of Diana’s bulimia incredibly well – we see the whole impact: binging, throwing up, the guilt and the shame, and the fear of eating – the portrayal of a severely mentally ill princess just didn’t feel authentic.

I can’t help but think that this was quite the sensationalist move. Of course Princess Diana had mental health issues – she even admitted it herself. But the hallucinations and delusions, alongside the overarching narrative that she had absolutely no idea what she was doing most of the time, are just not viable. 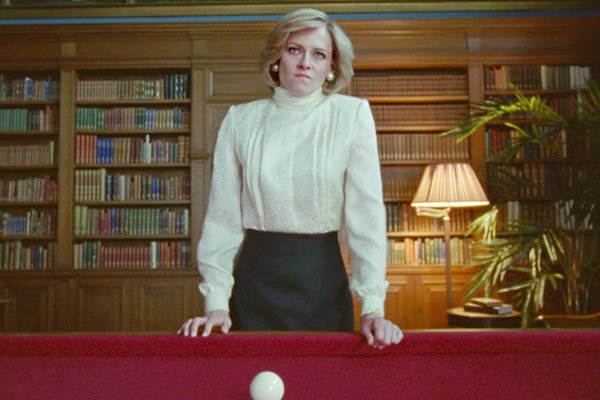 Princess Diana has often been portrayed as a damsel in distress figure. For a while, and at points, she obviously was. But at the end of the day, this woman managed to divorce the heir to the throne, still look after her two sons, and was a very successful communicator. She wasn’t stupid or placid – she was a very intelligent woman. And it would have been nice to have seen more of this in Spencer, as well as her interactions with the royals.

A highlight were Stewart’s scenes with the children playing young William and Harry. She demonstrated real versatility by capturing the playfulness of Diana here, and seeing more interaction with others, like Charles, would not have gone amiss.

For the most part, this is a film set inside of a fictitious Princess Diana’s head. It doesn’t mean it’s not a good film, portraying a level of mental illness in an incredibly moving and powerful way. It just doesn’t join up well with the person it is meant to be about.