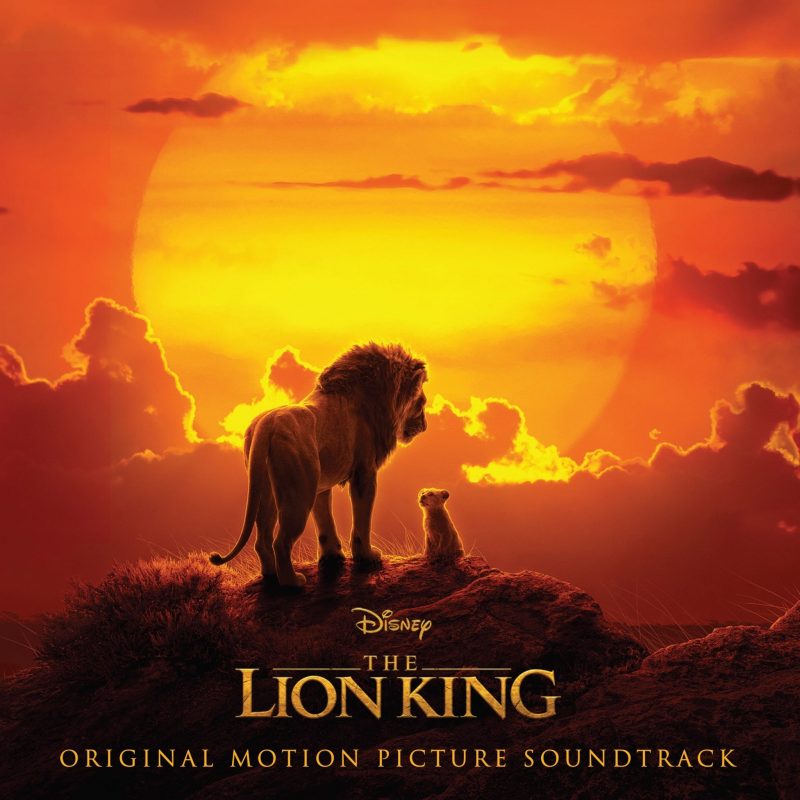 I mean, couldn’t they have just let Beyoncé and Childish Gambino make a cover album and avoided all this?

Hello. I’m back. I have descended from my mountain cave at the whisper on the winds of a new Disney ‘live-action’ remake to get annoyed at. This time, it’s not even live-action at all.

So is The Lion King any good? Well, I mean, it’s The Lion King. It coasts along on a baseline of general goodness because it features the characters, story, and songs of the original which automatically make some bits stand-out. But as for if this film’s general goodness justifies its existence, it absolutely does not.

This, among all the Disney remakes, is the least warranted one. The Jungle Book and Dumbo are bad films begin with and so a remake could improve them (with about a 50% success rate).

Aladdin and Beauty and the Beast at least have human characters you can fantasy cast with real-life actors. But Lion King is so uniquely suited to its original animated form that if you replace that style it is inevitably going to produce an inferior product.

I’m just going to say it: realistic looking animals are boring. They have no expressions. They cannot emote. In this film, Simba’s face is identical whether he is happy, sad, playful, confused, angry, anxious, guilty, embarrassed, smug, disgusted, excited, beatific or despondent.

If this was the case with a human actor, you would say it was a poorly directed, atrocious performance. Just because Zazu looks like a real hornbill, it doesn’t make the story better. It actively makes it worse.

The cast does a fine job I suppose. James Earl Jones is obviously incredible to listen to but then he’s just reciting the same lines he did 25 years ago. Billy Eichner as Timon is the only other one I’d say stood out. John Oliver sounds very bored, which is a shame as he was the only member of the cast I was excited to hear.

As for the songs… well, they’re okay. It’s certainly worth hearing Beyoncé sing covers of the classics. know singing? It’s the thing she’s famously good at. It’s fairly obvious that John Oliver and Seth Rogen aren’t musicians going by how often they loudly speak their parts rather than sing them. The worst offence is they also do this to Be Prepared – the best villain song in Disney’s history.

I don’t know if Chiwetel Ejiofor can sing or not, but I ask you: if he can, why didn’t he, and if he can’t, what the hell is he doing in a Lion King remake?

All in all, the remake is a shadow of the original film with less personality, colour or inventiveness. It’s like listening to someone cover your favourite song but without any of the beat, melody or rhythm. It’s the same material yes, but I’m not gonna dance to it.