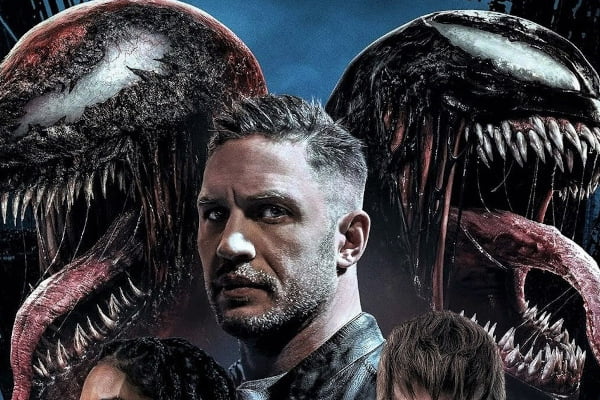 Venom: Let There Be Carnage, as it is so awkwardly titled, is a sequel to Venom, 2018’s most enigmatic film. Critics were in universal agreement about it being bad, yet the box office returns were so staggering, it defied belief.

Andy Serkis has been brought aboard to exorcise the camp, comedy, and bromance between Eddie Brock and the eponymous symbiote in this offbeat sequel. How were the results? Well, in spite of my best interests, I found myself thinking that Venom Two is an unbearably likeable romp. 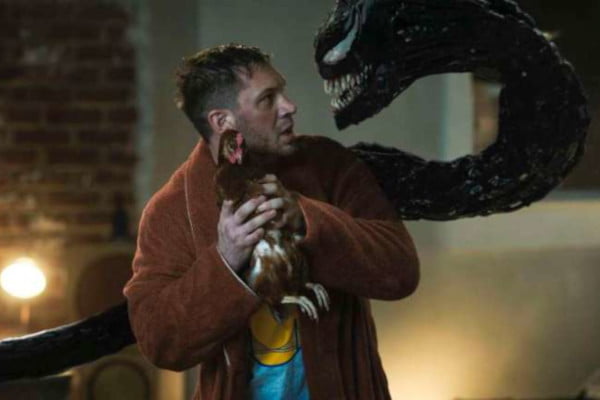 Most of this is carried by the relationship between Brock and Venom. Tom Hardy is clearly having a blast in this role as this bumbling, almost pathetic loser being hauled along for the ride by this maniacal and reckless alien.

The dialogue they share together is almost akin to a mumblecore comedy.  Their constant bickering is balanced out with some genuinely sweet and wholesome moments and they elevate this film from being another obligatory sequel. 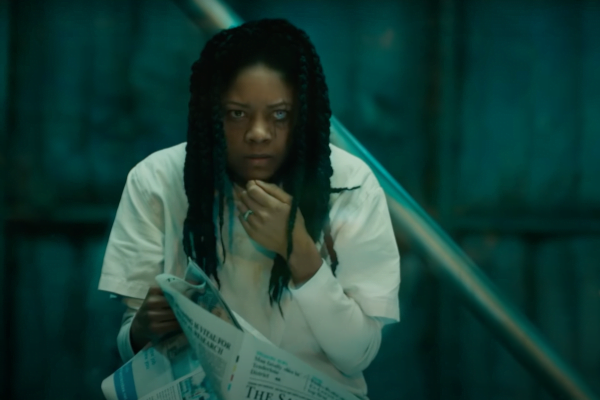 Brock and Venom steal the show, both together and apart. The side characters played by Michelle Williams and Stephen Graham both get chances to have fun with their roles, and I’m so glad that Graham is getting big opportunities in films now, as he’s long been one of Britain’s finest actors. Even if his New York accent sounds very cartoonish here.

The villains though, slow everything down. And I’m not talking about Woody Harrelson as the depraved serial killer, Cletus Kassady. I’m talking about his old flame played by Naomie Harris, and the monstrous red Symbiote himself. 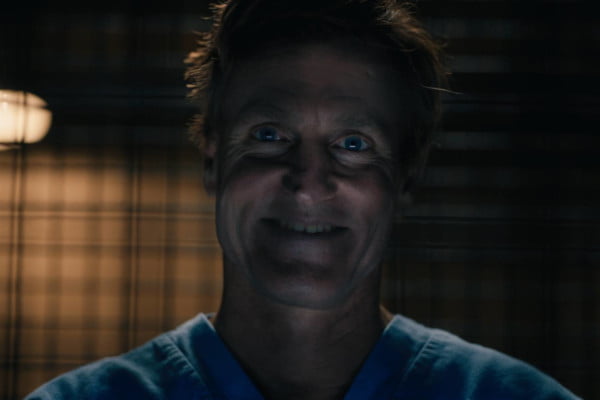 Harris’s extra villain is such an awkward addition to the film that you’re left questioning by the end what she actually added. She simultaneously has no point being there yet the film is insistent that she is pivotal enough to keep coming back to.

Carnage suffers from the film’s rating. For those who don’t know, Carnage is Marvel’s equivalent of the Joker at his most violent. A psychotic, extremely violent mass murderer, and something that benefits from being placed in a film that embraces the bloodshed.

This is the most disappointing aspect of the film is it doesn’t capitalise on such a villain. The film is trying to be as non-violent as possible, with the action really lacking and in dire need of gore. It’s called Let There Be Carnage, for goodness sake. 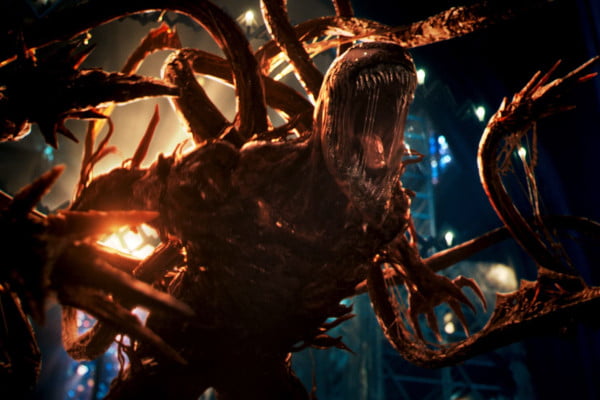 However, the film is mercifully short. Unlike most superhero films, this one clocks in at just under 100 minutes, deviating away from the action and more on the entertaining banter between Eddie and Venom.

It’s like Serkis knew that the action would let folk down and managed to navigate a way around it, and if you ask me, it works in the film’s favour. There wasn’t a moment in the flick that I was bored.

Venom Two is the film that the first one kept being called. A dumb, poorly cobbled-together romp that manages to be a bundle of fun. The difference here is soul. 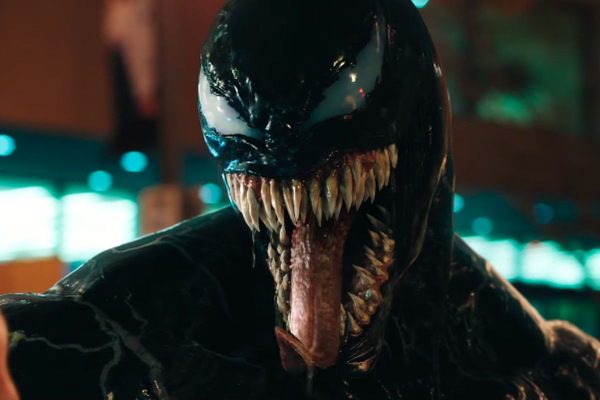 While the first one seemed like a cold product churned out by a studio with little thought and a script apparently being written on the fly, Venom Two’s entire existence seems born out of a desire to see this hybrid character entertain audiences. Strangely enough, it’s a very sincere and actually kind of sweet film in a way.

It’s so strange giving this a positive review, seeing as there are aspects about this film that I’m angry at, such as the unjustifiable lack of violence and the misuse of its villains.

But against my better judgment, I do recommend it. The chemistry between the two leads is sumptuous with moments that left me smiling and it revels gleefully in its absurdity. I would be lying if this peculiar odd-couple story didn’t leave me with a warm feeling inside.