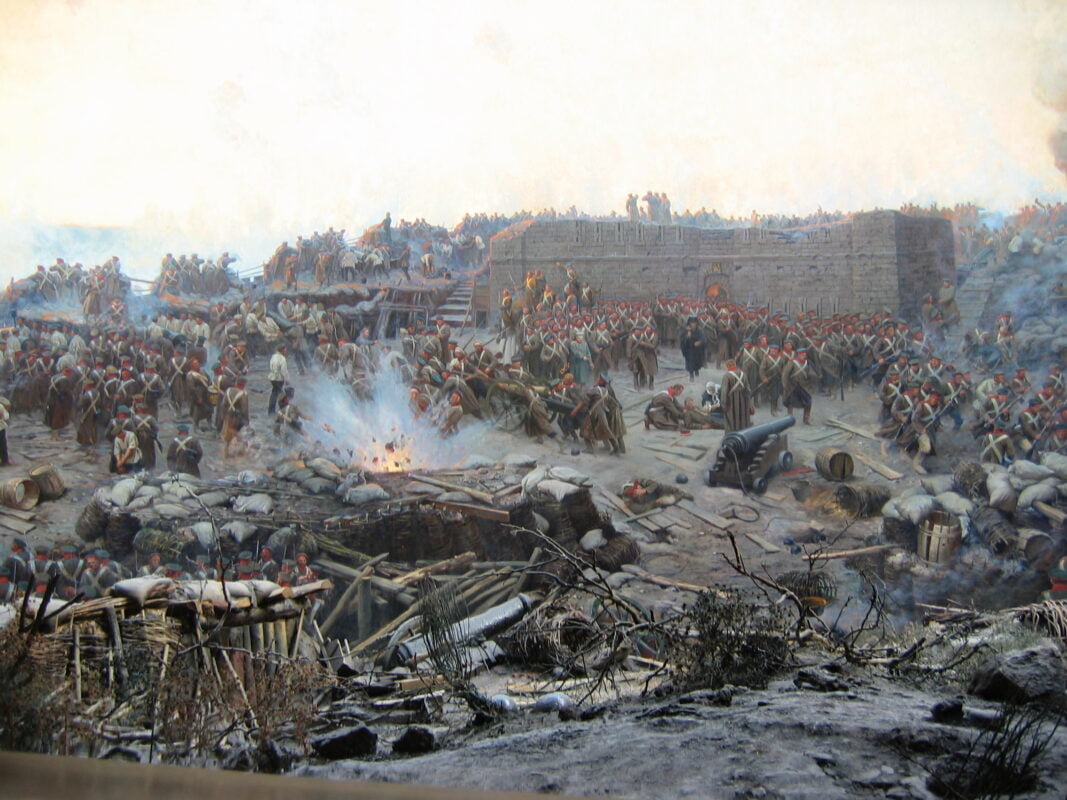 History textbooks are full of men, completely ignoring the courageous actions of countless women. Here, we have managed to whittle down this seemingly never-ending list of forgotten women to just five who have been robbed of a legacy. 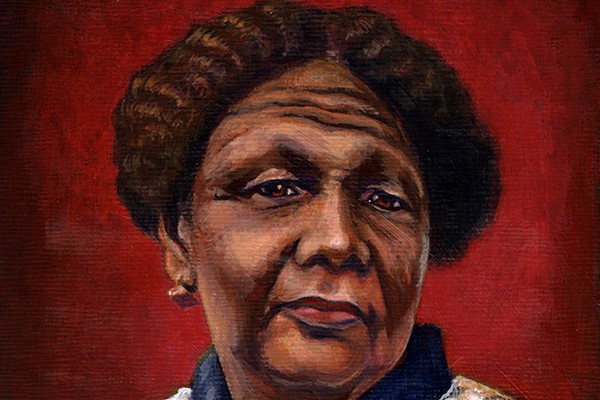 Mary Seacole was a British-Jamaican nurse who did outstanding work during the Crimean War. She set up the British Hotel near the front line to accommodate sick and recovering soldiers.

Seacole had been learning about herbal remedies and hygiene with her mother decades before European women, using it in her treatment of soldiers during the war.

The most famous nurse of this time, Florence Nightingale, also had a hospital where she treated sick soldiers. But Seacole’s was closer to the battlefield and she often personally visited the wounded soldiers there.

Seacole earned the nickname ‘Mother Seacole’ by the soldiers, yet she has been lost in this country’s remembrance of the war. First Lady Eleanor Roosevelt was a pioneer for the rights of women and minority groups. Married to President Roosevelt, she revolutionised the role of the President’s wife.

When African-American opera singer Marian Anderson was barred from performing for the Daughters of the American Revolution, Roosevelt resigned her membership and set up her own concert allowing Anderson to play.

She stood up for those who her husband would not. He had been afraid of losing the votes and respect of Democrats in the South of America.

After her husband’s death, President Truman appointed Eleanor as a delegate to the United Nations where she helped draft the Universal Declaration of Human Rights.

This woman clearly pushed boundaries of a woman of the time and for future First Ladies, much like her husband did with the presidency – yet she is nowhere near as well respected. 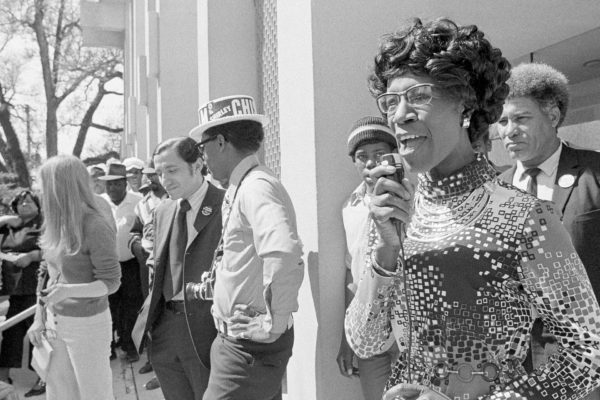 In 1968, Shirley Chisholm made history as the first black woman to be appointed to the US Congress. She had a career advocating for equal rights and eventually became the first black candidate to run for presidential nomination for a major political party.

Chisholm was a co-founder for the National Women’s Political Caucus, campaigning for more women in politics. Her involvement brought more inclusivity to the Women’s Liberation Movement and showed that equality was not just for the white, middle-class, educated women.

Even despite this, Shirley Chisholm is not as well known as the other equal rights activists such as Betty Friedan and Gloria Steinem. Rosalind Franklin was an English scientist. Her work on the structure of DNA created photo 51, which was used by James Watson and Francis Crick later in their work.

The two men published their findings and won a Nobel Prize for physiology or medicine four years after Franklin died.

She did not get the recognition for her own work, but Watson and Crick did. 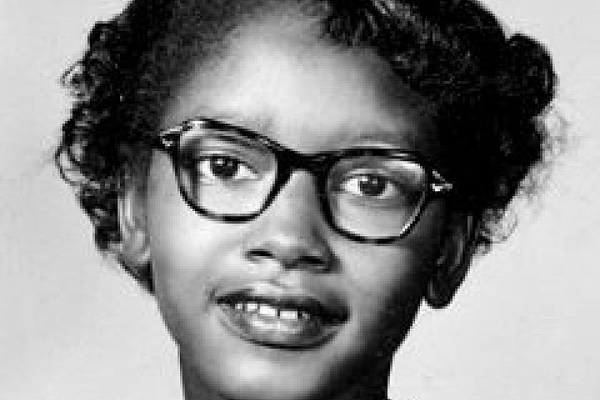 Claudette Colvin was arrested in 1955 aged 15 because she refused to give up her bus seat to a white woman. Colvin was the first person to do this, inspiring Rosa Parks to follow suit nine months later.

She was included in the Browder v Gayle court case that made bus segregation unconstitutional in Alabama. However, civil rights leaders did not publicise Colvin’s story because she was unmarried and pregnant.

They knew the media would not take kindly to her, and decided to appeal to the white media with religious and more ‘respectable’ people, like Martin Luther King Jr. and Parks – who both triggered the Montgomery Bus Boycott.