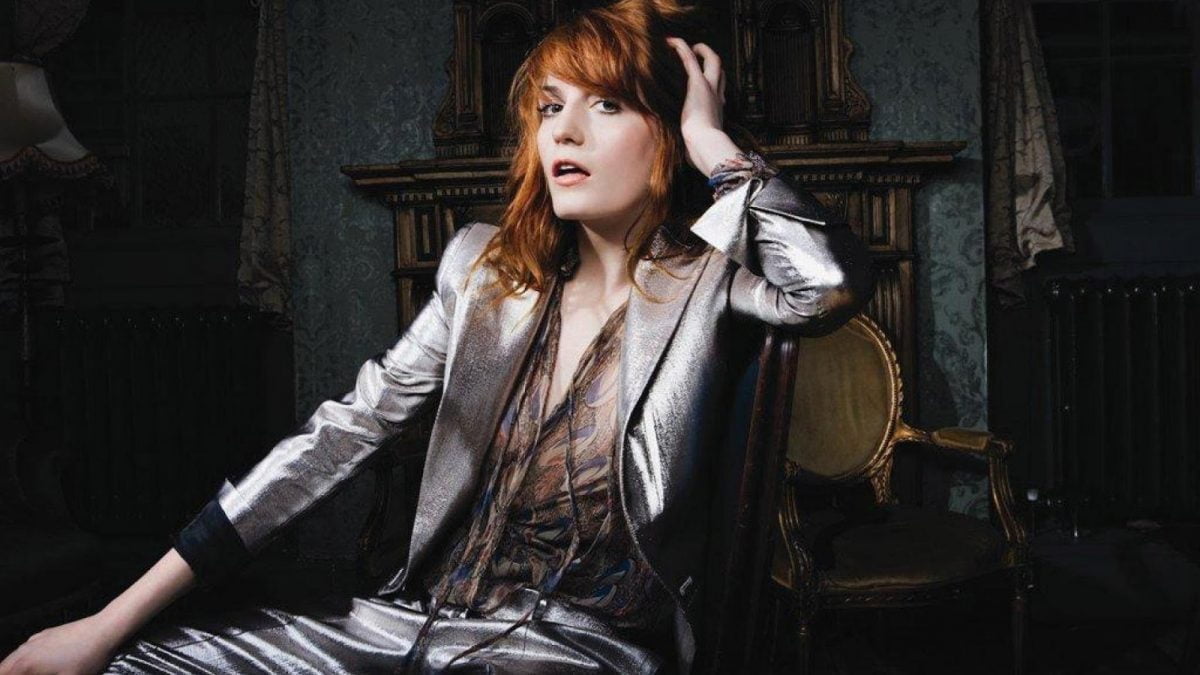 Florence + the Machine will be headlining BBC’s Biggest Weekend festival in Swansea, marking her live comeback in the UK. She is expected to release something later this month and will top the show at Singleton Park on Sunday 28th May.

She will join big names like Camila Cabello, Taylor Swift, Craig David and Ed Sheeran, who will open the event. It has been dubbed ‘a replacement for Glastonbury’ and will take place across four venues in the UK.

Noel Gallagher will headline the Scottish leg of the festival on the 26th May, with his brother Liam appearing in Coventry’s War Memorial Park the following day. It was assumed that Taylor Swift would headline the event, but given Florence’s current position, Tay-Tay’s been slipped into second.

Swansea will also see French star Christine and The Queens, who recently announced a series of one-off performances in October and November. US pop-star Demi Lovato will also be showing up. In a recent appearance on Radio 1, she promised she wouldn’t be too much trouble backstage.

She also revealed she liked what sounded like the world’s worst flavour of crisp.

Other acts have also been added to the list, including Anne-Marie, 30 Seconds to Mars, who are currently touring, Shawn Mendez and Bastille.

You can get your tickets for BBC’s Biggest Weekend right here my dudes.