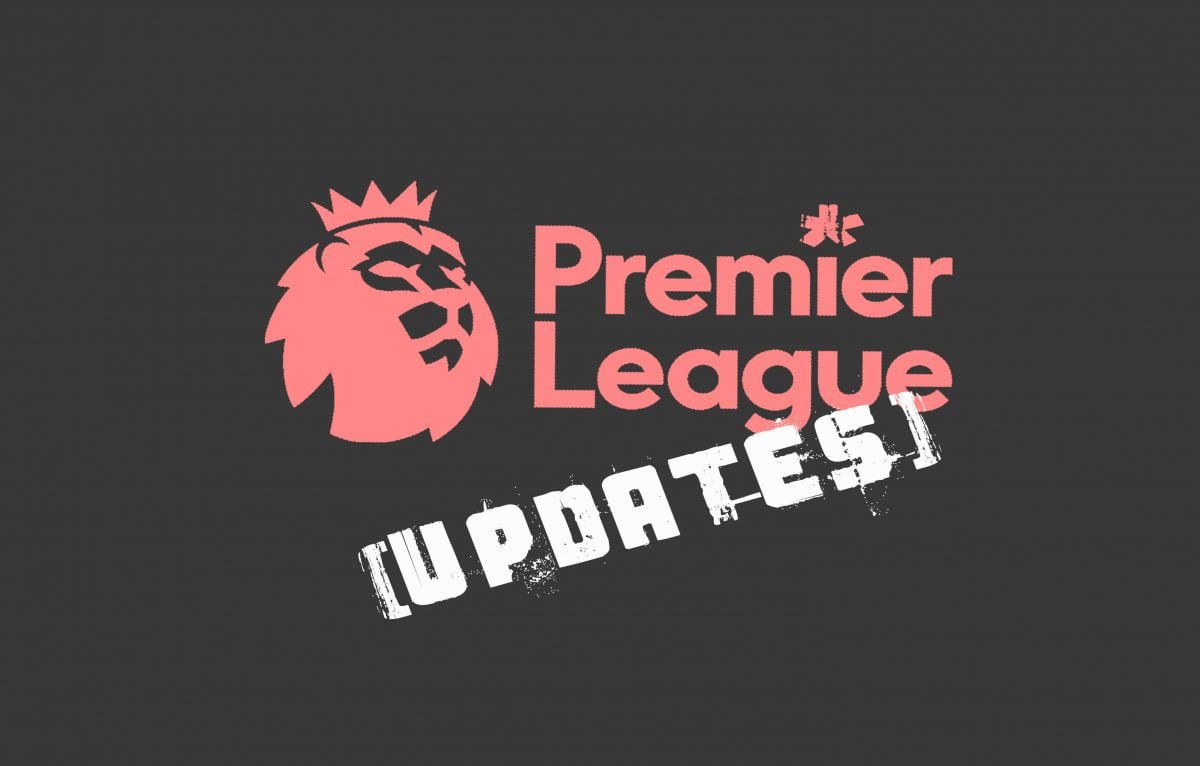 This week’s action in the premier league started with Stoke against Leicester the game finished 2-2 with Leicester scorers included summer sighing Vincent Iborra getting a goal followed by Riyad Mahrez. The scorers for Stoke were Shaqiri and former England international Peter Crouch from the bench to secure the point. Next, we have Huddersfield against West Brom. The game ended 1-0 to the home side with the only goal coming from La Parra to give the newly promoted side three points.

Newcastle played Bournemouth with the only goal coming from Steve Cook in the 93 rd minute to steal the points from the northeast side. Next, we have Southampton against Burney with again only one goal in the game from Sam Vokes in the 81 st minute to secure the win. Swansea played Brighton and the game finished 0-1 with Glenn Murray being the only scorer. The final game on Saturday was West Ham against Liverpool. This finished 1-4 with two from Mohammad Salah and one from Joel Matip and Oxlade Chamberlain for Liverpool whereas Manuel Lanzini was the only scorer for West Ham.

Sunday’s games started with Tottenham against bottom of the table Crystal Palace. The game ended with the score 1-0 with Son being the only scorer for the dominant side which is in third place in the table. In the next game, we had top of the table Manchester City against Arsenal. The game finished 3-1 and De-Bruyne, Aguero and Gabriel Jesus all managed to get a goal for their club. The scorer for Arsenal was Lacazeete however the gunners could not break down Pep Guardiola side.

Chelsea had an important game against Manchester United where they did come out on top with Alvaro Morata being the only scorer aiding Man City’s title hopes. The final Game of the weekend was Everton against Watford with the game ending 3-2. Richardson and Kabasele were the scorers for Watford early in the game however, Everton responded with goals from Niasse, Calvert Lewin and Baines to give the side a much-needed three points.