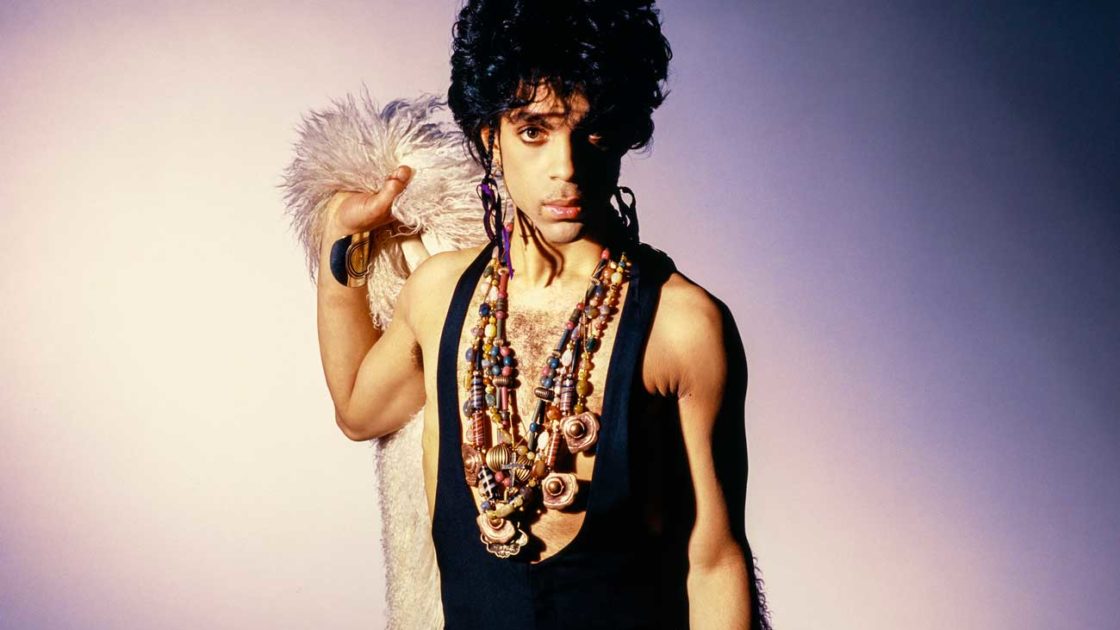 Prince’s debut album, For You, gets overlooked as it doesn’t have the progressive rock and synth-pop fusion his later works have, like Purple Rain, or 1999. However, at 19, Prince engineered this entire album on his own and demonstrated his immense musical talents from the start. 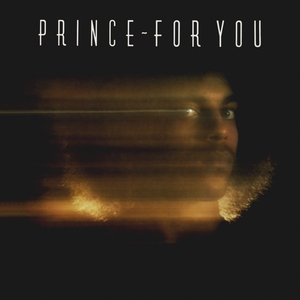 The titular song on the album, For You, kicks the experience of with a beautiful layered falsetto which really highlights just how talented of a vocalist Prince truly was.

Next, we have have In Love and Soft and Wet, funky R&B infused danceable tracks all about being in love. What really stands out about each of these tracks is the dreamy, ethereal feeling from the airy synths, which makes the album feel more like an experience of emotions, as opposed to songs with words.

Crazy You is the first acoustic cut on the album and it does not disappoint. The stripped-back guitar allows for Prince’s vocal range to really shine and carries the romantic theme heavy within the album.

Just as Long as We’re Together is a real disco track with an infectious feel to it. The only thing that takes away from the track is the directionless synth lines, especially during the solo. 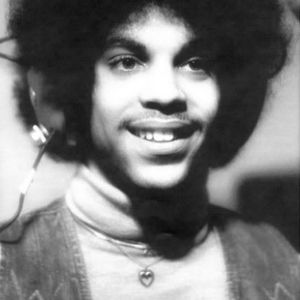 The next track, Baby, is a pure R&B song.  Prince’s layered backing vocals and smooth bass line only make the lyrical content of the song stand out even more.

Another deep cut on this album (and possibly my favourite track) is My Love Is Forever. The catchy lyrics, catchy melody and overall ambience provided by the earlier tracks make this R&B-disco fusion unmatched.

Easily the most notable track on the entire album, So Blue, is so popular for a reason. The ballad deters from the theme of the record as it reflects on a breakup, not a relationship. However, the change is welcome, as we really get a glimpse of how talented of a musician Prince truly was. Remembering that Prince was behind everything on the album adds a new layer of appreciation for the album.

The final track on the album, I’m Yours, definitely deviates from the softer guitar and vocals running through the record, and while it’s a nice song, it definitely feels like it could have worked better on a later album of his (Dirty Mind and self-titled come to mind). On balance, this album serves as the blueprint to really understanding Prince as an artist. However, For You demonstrates the genius of a 19-year-old Prince Rogers Nelson.