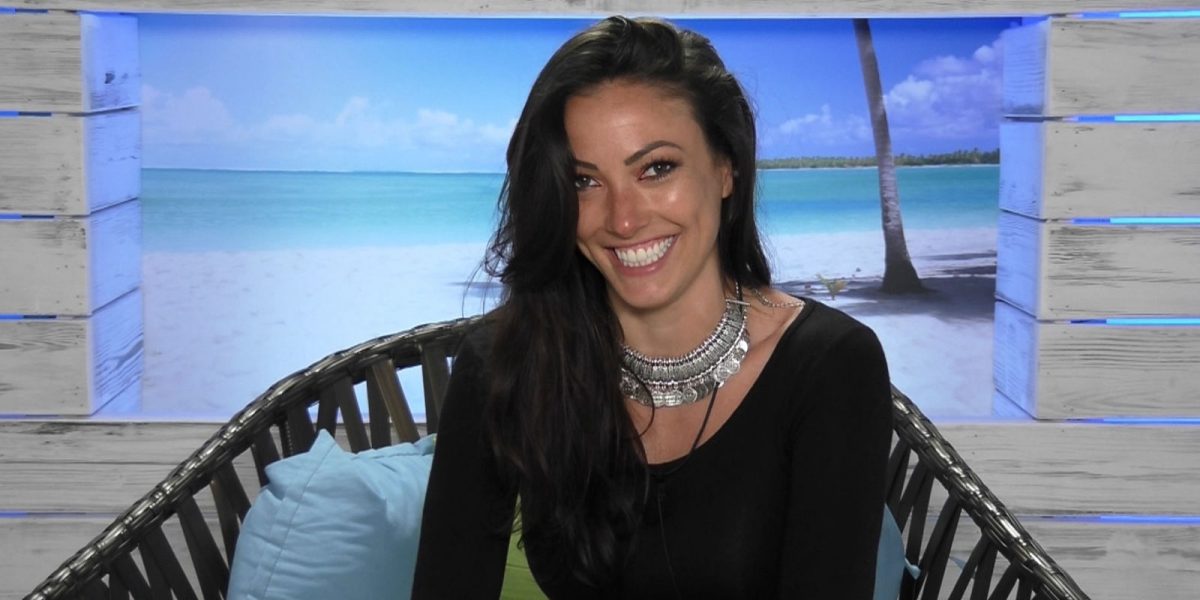 A former contestant on the TV show Love Island and former Miss Great Britain has died at age 32. Sophie Gradon was found in Medburn, Ponteland earlier on Thursday.

She appeared on the 2016 season of the ITV dating show, where strangers are put on an island and they attempt to find a partner. Sophie was Miss Newcastle and Miss Great Britain in 2009. Presenter Caroline Flack, who acts as the show’s host, tweeted that she was saddened by the news.

Northumbria Police said in a statement:

‘At about 8.27pm yesterday (June 20) police attended a property in Medburn, Ponteland, where sadly a 32-year-old woman was found deceased. There are not believed to be any suspicious circumstances surrounding her death. A report will now be prepared for the coroner.’

Many other contestants described Gradon her as happy and a ‘lovely woman’. 2016 contestant Alex Bowen said she was a ‘beautiful person with a beautiful soul’, while Kady McDermott, also from the 2016 show, said she was ‘absolutely heartbroken’.

‘I will never forget that smile I love you so so much baby, [you’re] my world forever ever and always.’

It’s very unfortunate news that such a loved person was lost at such a young age. It’s turning into an unfortunately morbid week, given the very recent passing of popular and controversial rapper XXXTentacion.