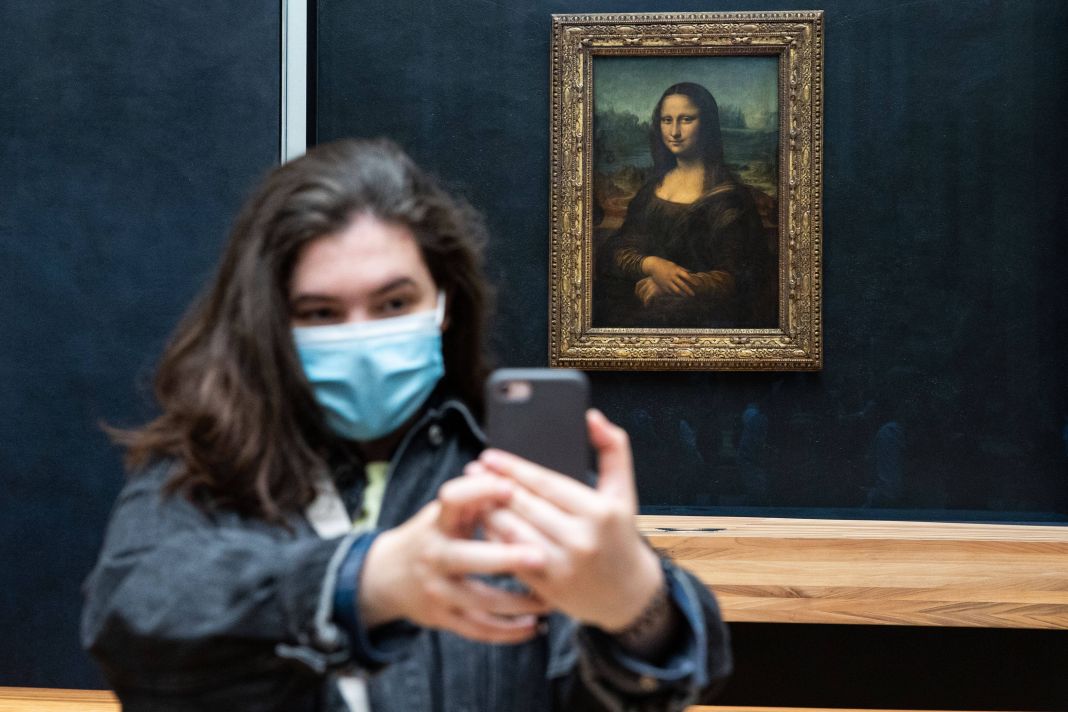 French 18-year-olds are to be given €300 to spend at cinemas, theatres, museums, or on books. Should the move – dubbed as a ‘culture pass’ – be replicated in Britain?

Given that cinemas and museums have been among many industries shut down in both countries, the potential boost in income from young people could be a great thing. The other bonus, of course, is that young people and their spending power also translates to young people enjoying various aspects of culture. 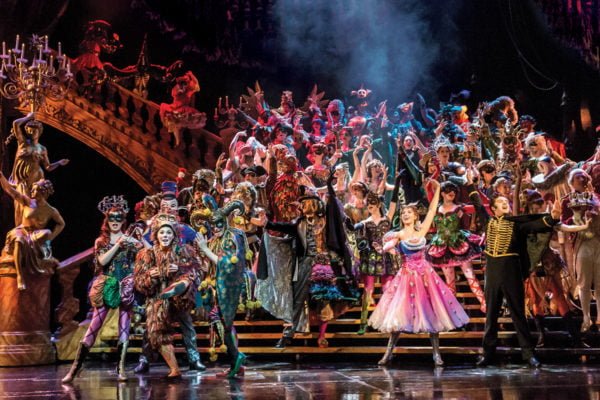 Dance courses, instrument purchases and some online subscriptions are also included in the French version of the culture pass. French president Emmanuel Macron announced the pass on TikTok and urged young people to download the culture pass app, which gives them the money and two years to spend it.

It was reported last year that UK creative industries alone are facing a plummet of £74 billion in income, with 400,000 jobs likely to be lost across sectors including music, theatre, and art due to the impact of Coronavirus.

A culture pass of this kind could be the saving grace of the arts and culture industries in the UK, though it looks rather unlikely that prime minister Boris Johnson and chancellor Rishi Sunak will be endorsing it as a policy option any time soon.