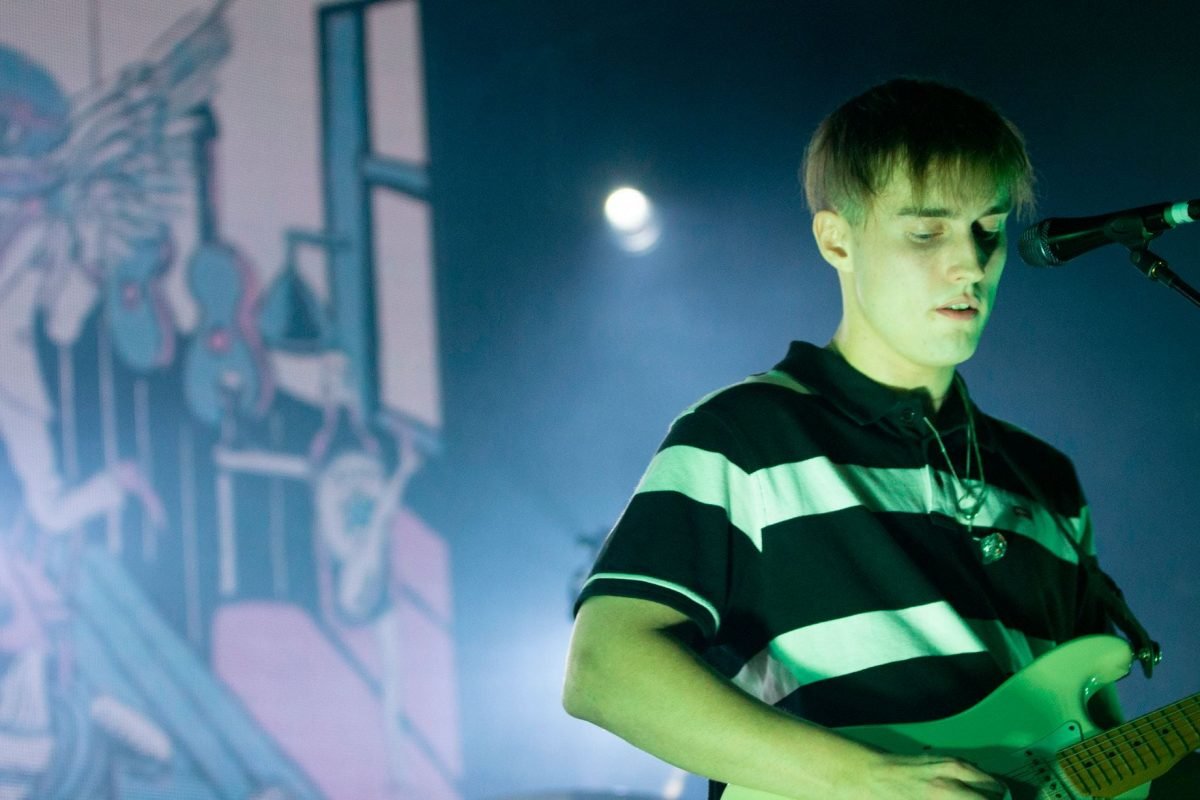 North Shields and north east sweetheart Sam Fender took Newcastle’s O2 Academy by storm for two nights last weekend – and what an impression he made.

The north already adores Fender, who grew up on a North Shields council estate with his mam, but this weekend only increased that admiration for the up-and-coming star. He has toured the world already at the age of just 25, and had a life-threatening illness that he refuses to publicly disclose for fear of pulling the “sob story card”, yet he’s one of the most humble people you’ll ever see.

It’s clear from all of Fender’s songs on Hypersonic Missiles that he’s perceptive. He gets the north and gets what it’s like to grow up there. His songs aren’t like that of his friend Lewis Capaldi – all lovey-dovey and heartbroken. No, Fender is about the truth of life as a working-class northerner. Perhaps this is best exemplified in his song Saturday, which he described on his Saturday night gig as about “being working-class, northern and working a zero-hours contract”.

At the gig, Fender was obviously in awe of his achievements. Playing to a sold-out crowd of fellow Geordies who knew every single word of his songs took him aback – it was clear. And the Geordie lad, wearing his black and white t-shirt, with self-confessed “deep insecurities” who was bullied at school hasn’t changed a bit. His pride to be from the north, and for his football team Newcastle United, shows just how normal he is – and just how in-touch he has still managed to be with the north east.

Performance-wise, Fender was impressive. He hits every note he does on Hypersonic Missiles and manages to convey the same power and vulnerability in his voice as he always does on his album. The guitar riffs and the saxophone are present, and watching Sam Fender live is different to watching any other white boy with a guitar.

That’s not just because of his songs like White Privilege and Dead Boys (about two mates from Tyneside who committed suicide) – it’s because he’s a genuine musician with real talent in his craft. He’s not a manufactured star. He’s rough around the edges, yet a true perfectionist with high standards for himself and everything he produces.

But Fender has little to worry about as everything about his live performance was perfect. Almost as perfect as his attitude, which has remained unchanged since the fame hit.