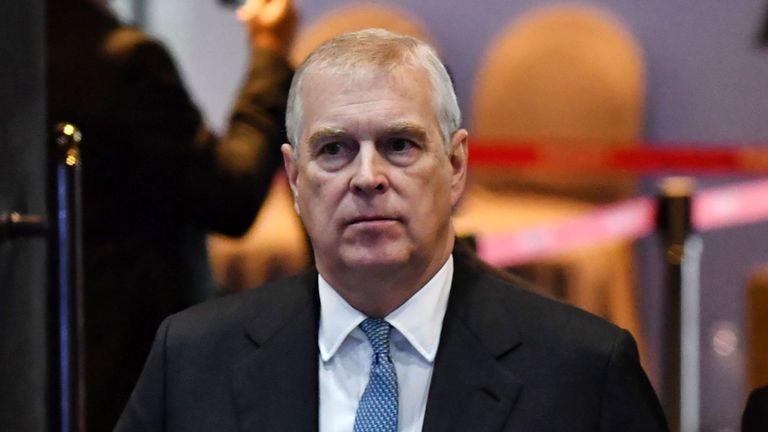 Unless you’ve been living under a rock these past couple of weeks, you’ll know that there’s been uproar surrounding Prince Andrew – the Queen’s favourite son.

The whole Prince Andrew scandal is centred around the fact that he had a long and close friendship with Jeffrey Epstein, a convicted child sex trafficker. And when this all came out, so did a picture of Prince Andrew with a girl who was trafficked for sex by Epstein, and who claimed she had sex with the royal when she was 17-years-old.

And following an atrocious interview in an attempt to clear his name, Prince Andrew has been banished from royal public life. He will step away from public engagements, and a number of charities have cut ties with him due to his friendship with Epstein.

Aside from the interview being a total shambles, the fact that the photo of Prince Andrew with the young girl has been circulating the Internet for years now and nobody has bothered to care says a lot. It says a lot about journalists, the Royal Family and thus the British state as a whole.

Andrew and those just like him in positions of given privilege feel they can get away with anything they want. And, for most of history, this has been true. If it weren’t for the #MeToo movement and those powerful women and men in it, the fall of Prince Andrew from grace would never have happened.

So, on that note, good riddance to Prince Andrew, who is quite clearly bad rubbish. He represents an out-of-date system in Britain that is the monarchy. Seeing as his private office has been moved out of Buckingham Palace due to scandal, but he is still seen horseriding with the Queen, it seems that nothing really will change for Andrew.

I suppose, at least we never have to see him again.