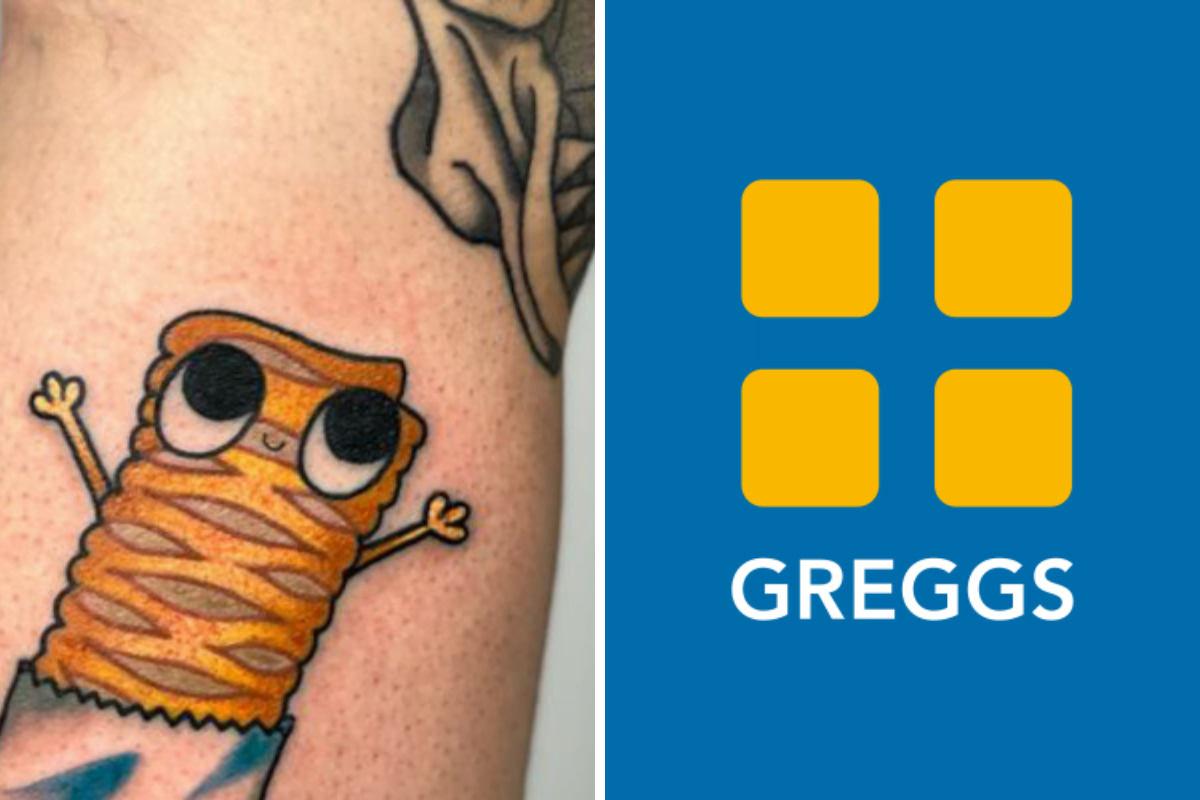 Everybody has that one takeaway that they love more than anything else. While we all have that one takeaway, how far would you be willing to go to prove your dedication to it? One Greggs super fan has gone above and beyond most takeaway lovers.

In what ways could you prove your loyalty to a brand? For one woman in Liverpool, the only answer to this question was to have the company tattooed onto her body. 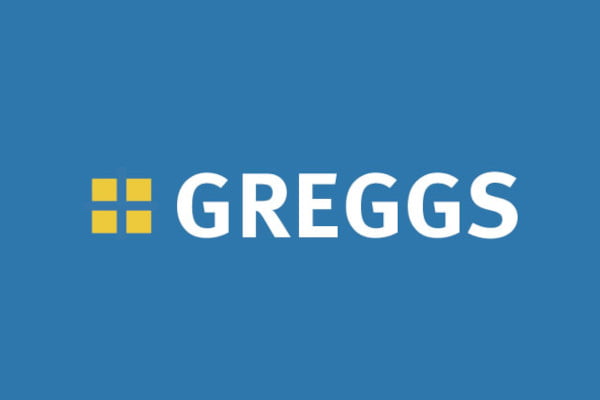 Beth Kweeday got a tattoo of a Greggs vegan sausage roll on her leg as proof of her love for the shop. Speaking about her decision, Beth said: “Why would I not get a tattoo of something I like so much? It is my leg and I am happy,”.

Known in her workspace as a Greggs super fan, Beth’s tattoo was actually suggested by her boss Rachael Baldwin, who said: “She loves all the vegan options they have, so I suggested we solidify her love.” 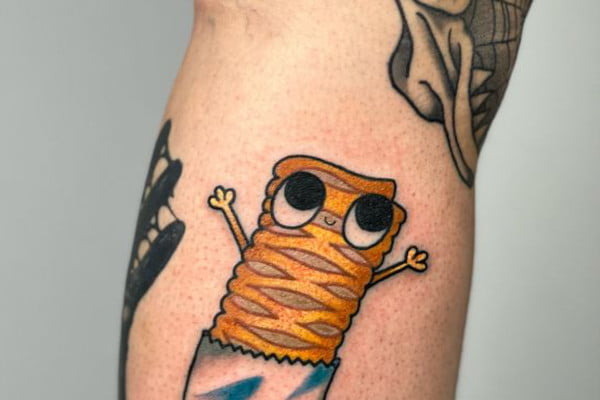 The tattoo rendition of the Greggs vegan sausage roll sports a smiley face alongside cartoon-style eyes, perhaps a nod to the comedic nature of the ink.

While many people might see this as an extreme way to honour your favourite brand, it isn’t as uncommon as you might think. In 2018, KFC Australia ran a competition to find their most dedicated fans. As a result, many tattoo’s were entered into the mix to win the grand prize. 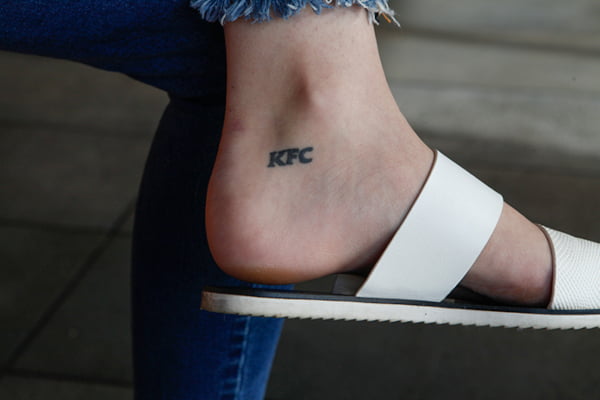 Eventually, 19-year-old Brooke Collins took home the prize for her tattoo receiving roughly $5,200 to spend on KFC chicken throughout the year. I’m sure many of us would agree that is a fair trade.

While Gregg’s are yet to respond to Beth Kweeday’s super fan ink, there could be potential for some kind of reward for her dedication to the brand. Only time will tell what this tattoo might bring.